The Irish celebs were out in force at Glastonbury this weekend, with Hozier, Niall Horan and Laura Whitmore leading the pack.

Always first on the scene, Laura hit the festival on Friday evening as the gigs kicked off.

According to her stack of pics online, Laura had an absolute ball at the festival, but it all got a little too much for the Bray native at one stage. Not ready to slum it in a tent like the rest of the festival goers, Laura hit the VIP snooze boxes for a quick nap.

“Having a little snooze in my snooze box #Glasto2015”, she said.

The Irish always find each other at events like this, but Laura bumped into Niall Horan at the festival quicker than we thought possible!

The pair have been close ever since he began his career with One Direction, and regularly meet up in both London and Ireland. The two had a good chinwag at the gig, and posed for pics.

Niall also brought his buddy and fellow One Direction bandmate, Louis Tomlinson, along. Not wanting to miss a photo opportunity, Laura and Louis posed for a snap which was quickly uploaded online too.

Despite leaving the festival early on Friday night due to their own concert commitments, it’s safe to assume Niall and Louis had a good time.

“Glastonburyyyyyyy!” Niall posted with a snap of him and his pal.

Another Irish man who had a good time this weekend was Andrew Byrne, aka Hozier.

He previously admitted to being nervous about playing in front of such a large crowd, but there was no need for the worries as everyone watching, adored him.

One Instagram user posted a picture of the Bray native performing on the night.

Maybe they’ll let us join their fun next time? 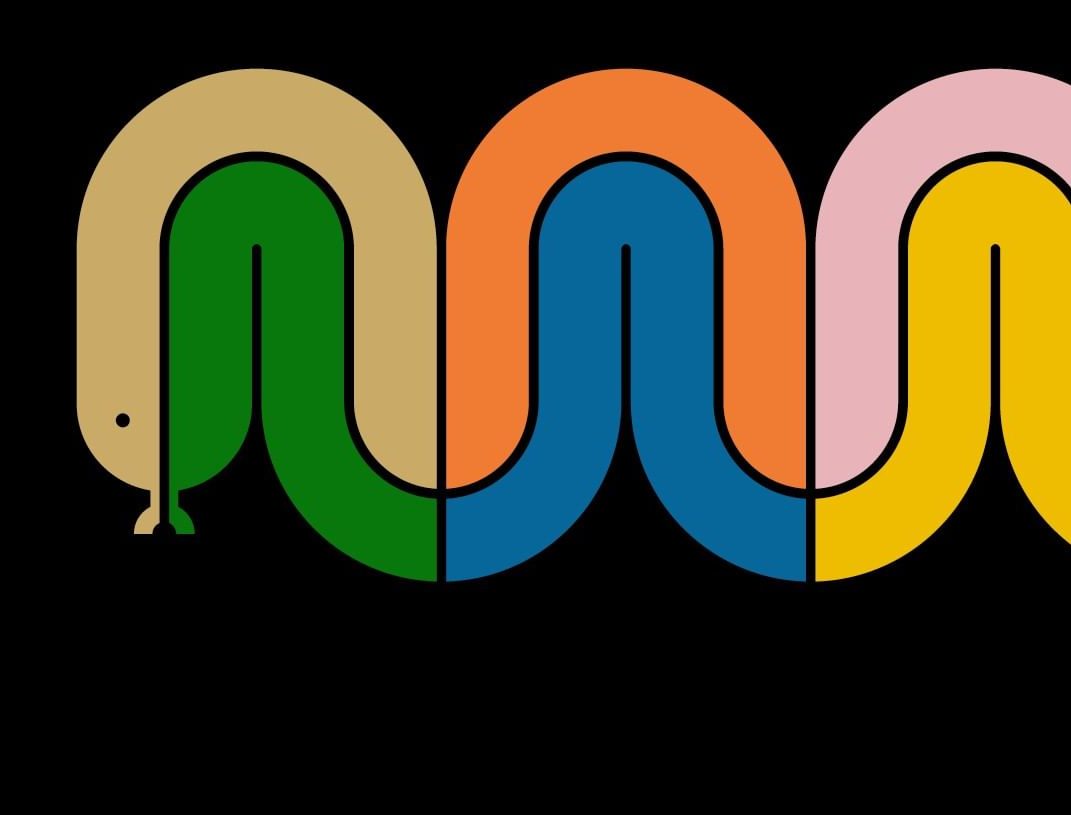 The St. Patrick’s Day Festival line-up has been revealed for 2022

How to achieve a fierce festival look this summer

Shock as major Irish music festival has been axed

Need plans for the weekend? VIP has you covered!