Limerick city was hopping last night as a gaggle of celebs, including Love Island’s Greg O’Shea and The Saturdays’ Una Healy, gathered in House Limerick for some Stephen’s night drinks.

The rugby star and former 2FM presenter posed for some photos with blogger Louise Cooney in their native city.

Sharing the photos to Instagram stories, they posed together and in a separate post, Louise’s sister Marie and Greg’s model sibling Laura got in on the action and posed for a “sibling selfie”. 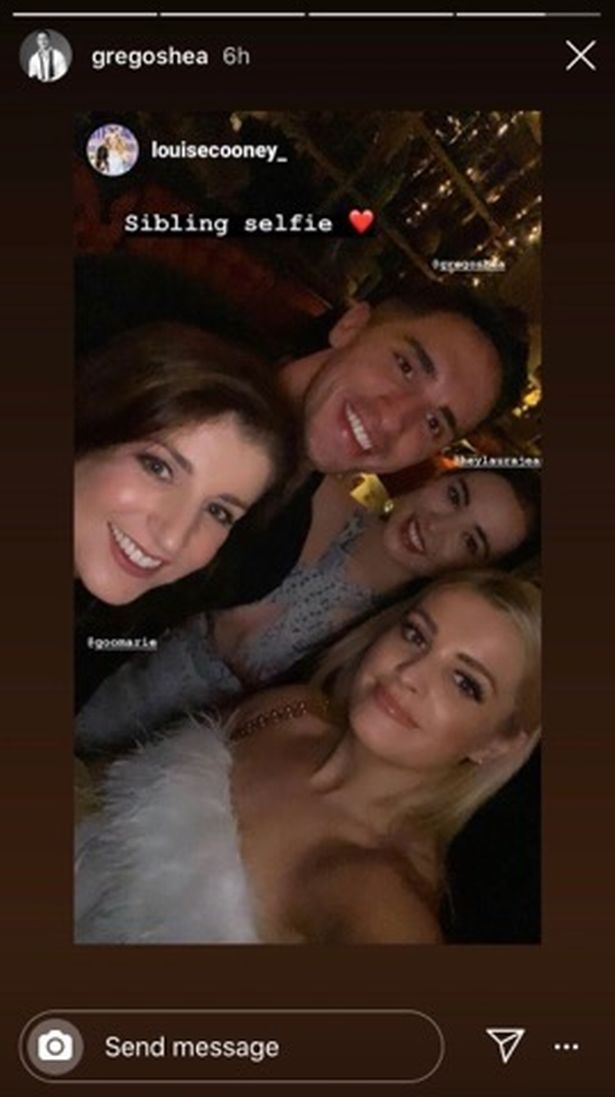 Even though Louise had to be up early the next morning for work, she never misses this night out in Limerick.  “Happy Stephens night everyone… a night out I’ll never miss (even if it is an quiet one for me this year.. I’m filming for Nationwide first thing in the morning.. excited but nervous 🙈)” she wrote in an Instagram post. 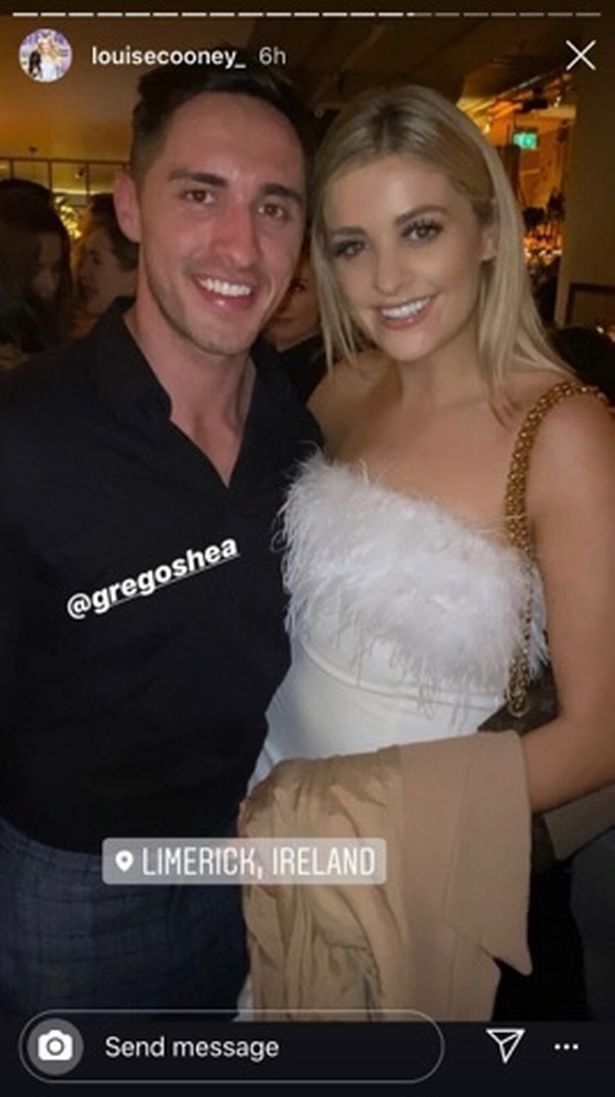 The social media star recently moved to New York so these nights out are a rare chance for her to catch up with friends, friends like singer Una Healy who was on a night out with her boyfriend David Breen. 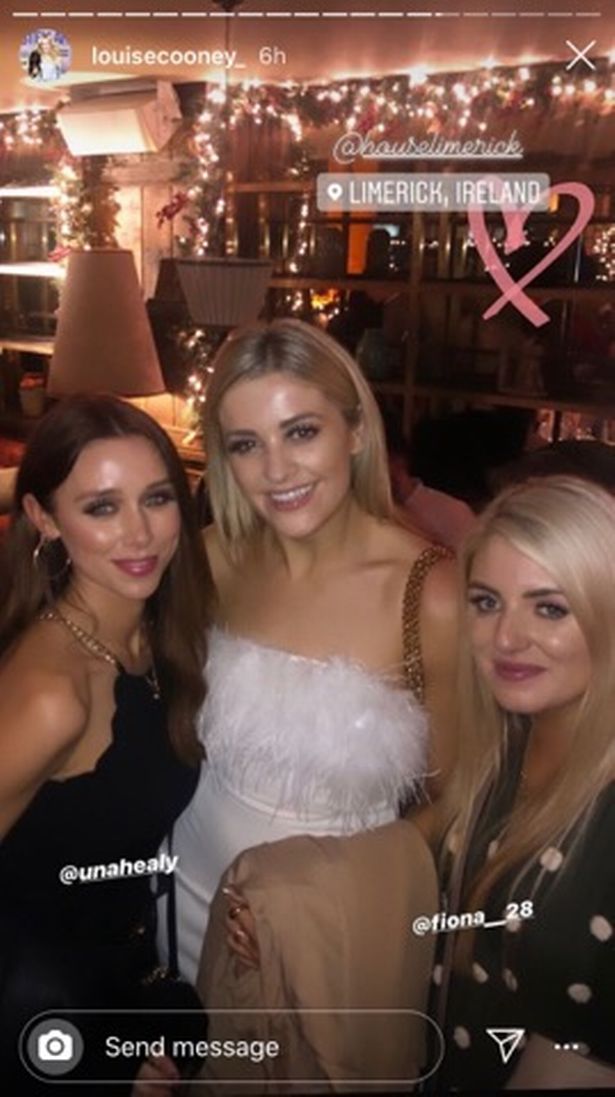 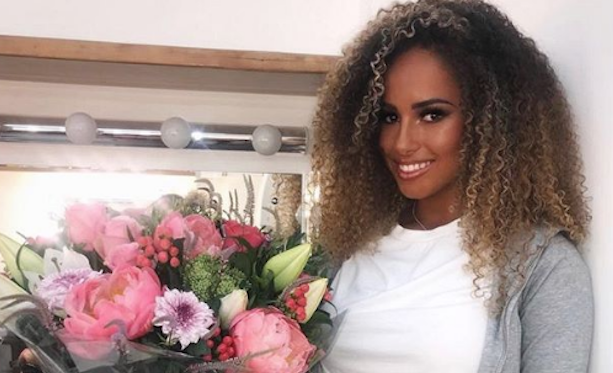