Graham Norton has lived a very adventurous life, from his early days in Father Ted, to his hugely successful chat show where he interviews the world’s biggest stars, to his best selling books.

But before his exciting life as a star, the presenter revealed that he almost died due to a serious attack in which he was stabbed.

The star attended UCC in Cork to study English and French but eventually dropped out and headed to London to study Central School of Speech and Drama, but it was there that the terrifying incident happened.

“I was mugged, I was mugged and I was stabbed as part of the mugging,” he told Katie Couric on her podcast.

But the comedian added that the incident is a bit of a blur and that he didn’t even realise he had been stabbed.

“I must say I don’t remember the stabbing, It was one of those things, I thought I was just mugged and they ran off.

“They hit me over the head with a thing, it sounded like a bit of plastic piping, but actually, it was a wooden thing, and the plastic piping was actually the noise your skull makes when you’re being hit.” 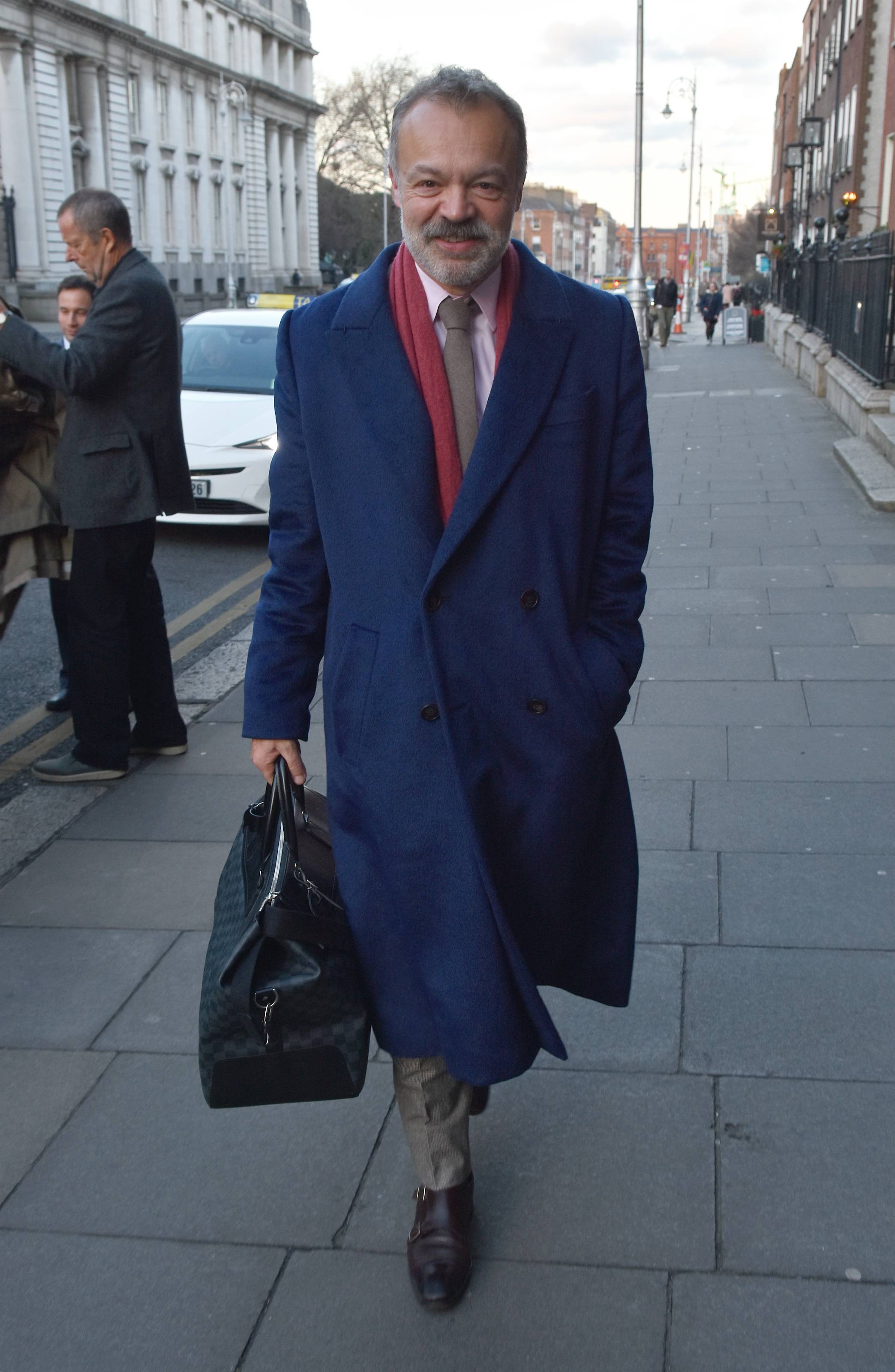 “They ransacked through my bag and left me on the pavement and ran off, so I watched them go and thought I’ll get up now. But when I went to get up I felt like I was peeling myself off the ground, which was odd but when I looked down, I was just soaked with blood. In the end, I lost half my blood.”

The TV host admitted he always thought plays were unrealistic when character announce their injuries, but he found himself doing just that because of the shock of it all.

“It is what you say, you have to say it out loud because it’s so astonishing. You look down and say ‘oh I’ve been stabbed'”.

The 55-year-old praised an elderly couple for coming to the rescue.

“I wandered around for a bit and then a nice old couple rang an ambulance and they saved my life.”

When asked whether it was a homophobic attack Graham said he reckons it was ‘totally random’. 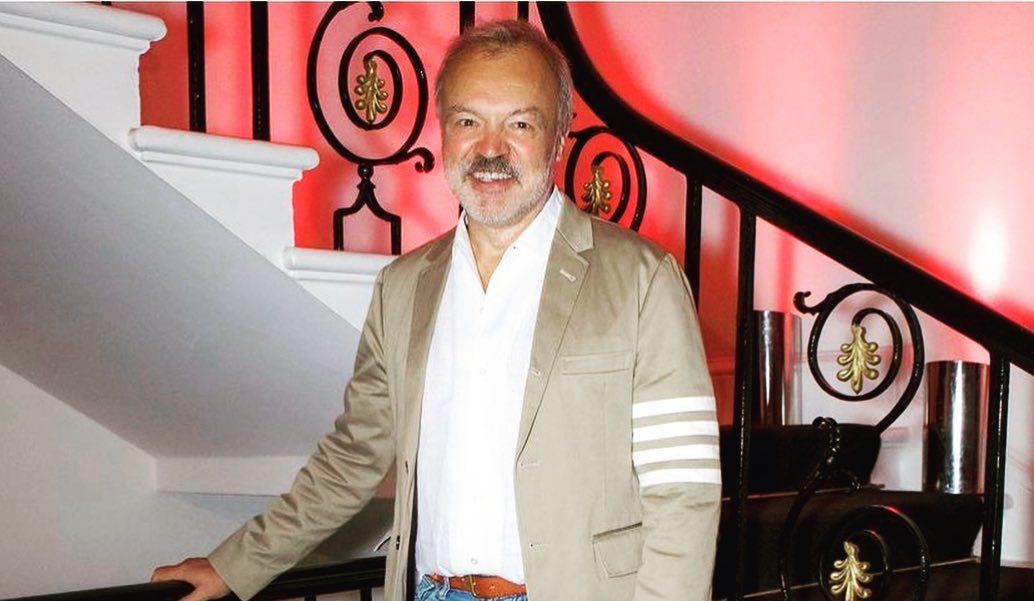