Graham Norton has just been announced as one of the stars who’ll be presenting Children in Need this year.

The Irish host will be joined by Tess Daly, Rochelle and Marvin Humes, Greg James and Ade Adepitan as the show is broadcast live on BBC One on 18 November.

The stars will take over from Dermot O’Leary, who replaced Sir Terry Wogan in 2015.

Terry hosted the show for 36 years, but under doctor’s advice decided to pull out of the charity event last year, before sadly passing away two months later.

Graham is delighted to be following in the footsteps of these men, and called it a “huge privilege” to be asked to host such a show.

According to the BBC, Graham said, “This year we’d love to raise as much money as we possibly can in honour of the late Sir Terry Wogan.”

Elsewhere, this year’s line up for the BBC Children In Need Rocks concert is full of big names who are stepping up to honour the late Sir Terry Wogan.

It’s certainly going to be a fantastic night. 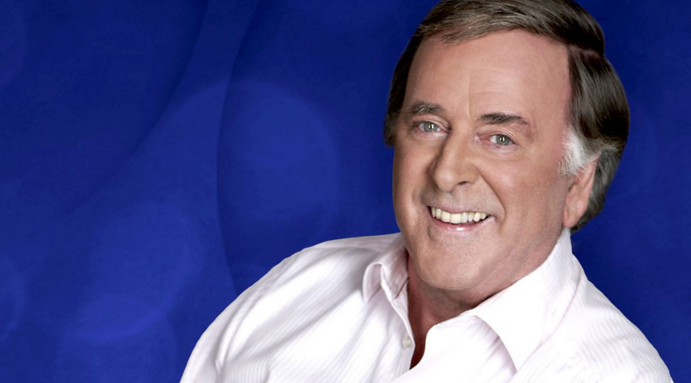