The lineup for this week’s Late Late Show has been announced and you’re not going to want to miss this one!

Returning to Ireland, for a chat with Ryan Tubridy, is none other than Graham Norton.

With a chat show of his own, several books under his belt, a successful wine company, and annual Eurovision hosting duties, Graham will have plenty to update us on.

But fans are also hoping to hear about his rumoured summer wedding.

Along with Graham, making an appearence on the show this week is none other than Jamie-Lee Curtis.

Hollywood star Jamie-Lee has an impressive career starring in Freaky Friday, Charlie’s Angels, Screams Queens, and so many more.

But it’s her latest role that has garnered plenty of attention, as she is returning to the Halloween franchise once again. Jamie-Lee, who has been there since the first film, will be taking on Michael Myers, in the 13th Halloween film, Halloween Ends.

The film is set for release on the 14th of October, and hopefully we’ll get more details on the project when she sits down with Ryan on Friday night.

The rugby star will be taking through Ireland’s autumn International chances. Brian also recently had a mishap go viral when he collected the wrong dog from the groomers.

So here’s hoping Ryan gets all the gossip on the situation as well.

The Late Late Show airs on Friday on RTÉ One and RTÉ Player at 9:35pm. 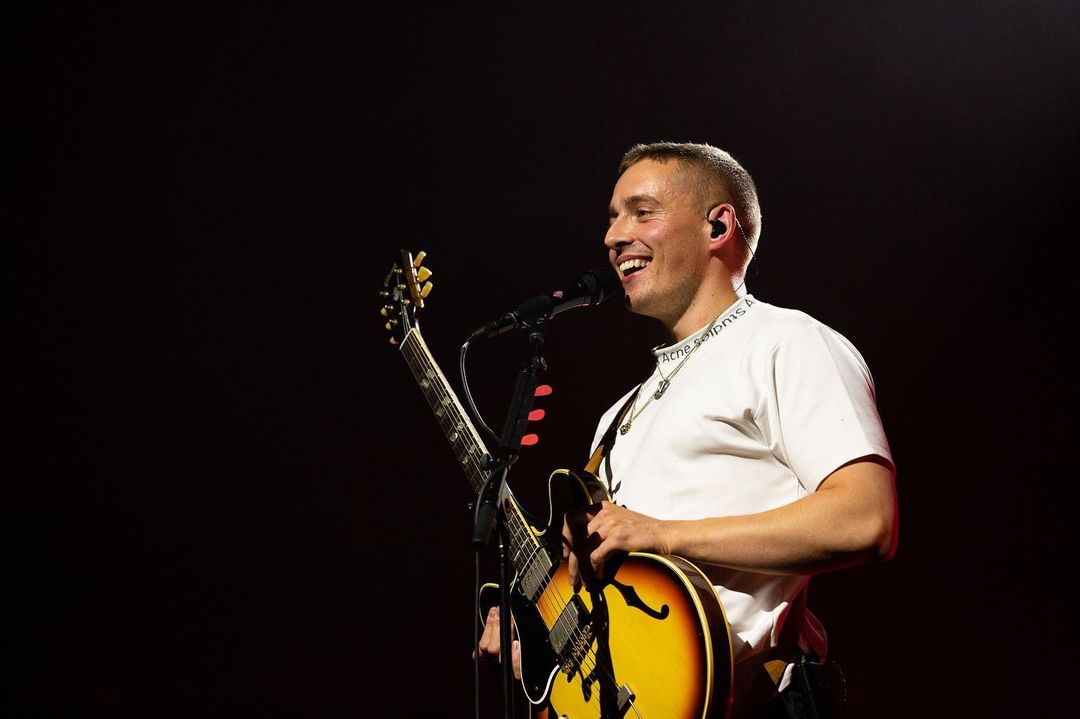