Model Vogue and rugby pundit George butted heads on yesterday’s programme when discussing some of the most important issues of the week, one of which was Aidan O’Mahon’s win on Dancing With The Stars.

While chatting about the shocking result, Vogue touched on her own experience competing on Dancing With The Stars Australia, and how the Australian public didn’t know who she was- a comment to which George had a cheeky answer to!

“You’re dancing eight to ten hours a day and he was obviously doing that too. I don’t know why people are whinging. I’m sure she (Aoibhin Garrihy) was amazing too but she didn’t win. Tough. I got kicked out fourth because nobody had a clue who I was,” Vogue said.

George then chimed in saying, “I was just going to say… nobody still has a clue who you are.”

The pair continued to clash throughout the show, when Vogue rubbed George up the wrong way during an argument about feminism.

They may not get on well, but they sure made great television!

“Nobody still has a clue who you are”
George burns Vogue right out of the gate.#CuttingEdge live now pic.twitter.com/VfbT2YkTdz 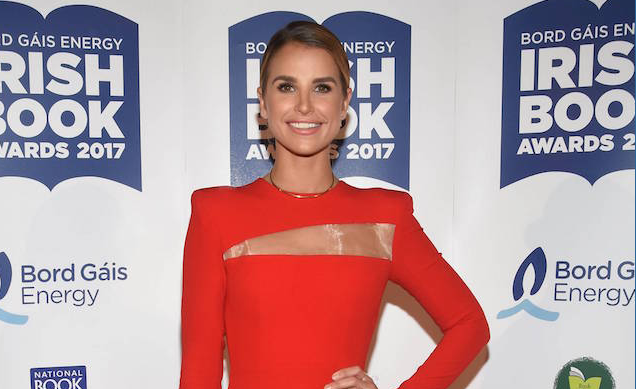 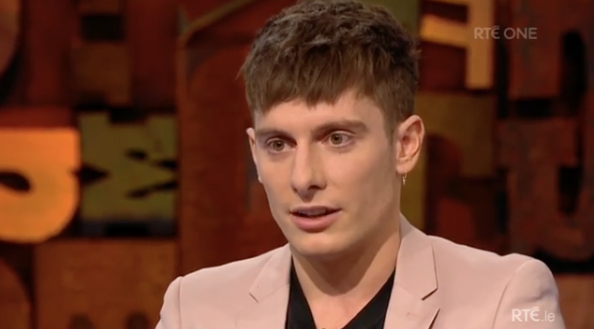 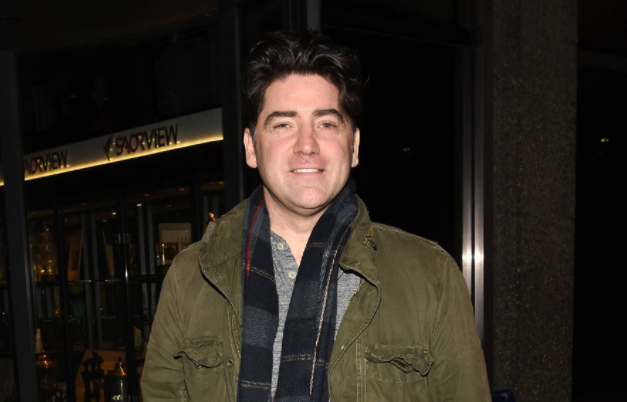