Radio DJ Gareth O’Callaghan has made it home, after being hospitalised over Christmas, following a bizarre accident which left his hand severally injured.

His wife Paula had been updating fans on his condition, and has shared the good news that he has finally been released from hospital.

Writing on Twitter: “Just got the call to collect [Garth]. The best ‘He’s home’ ever.”

Garth totally stay in hospital was around three weeks, with the radio legend ringing in the New Year from his hospital bed. Paula also shared a new snap of his injure, with the 62-year-old having noticeably less bandages than before.

The incident occurred at their Dublin home, with Paula sharing the news on Twitter.

Writing: “My wonderful husband had a freak accident last week, he has been hospitalised since and will be until the New Year. Today, I’m giving my 35th pint of blood as it’s so important to give back.”

Sharing a picture of his injuries, she explained the radio DJ needed an operation on New Year’s.

Writing: “To explain: [Garth] was bringing the bins out and the bin slipped.”

“Gareth’s fingers were caught around the handle.. His fingers are in a very bad way and he has had 2 surgeries since Saturday.. Please send positive vibes.”

The incident follows Garth’s diagnosis with Multiple System Atrophy in 2019.

MSA is a rare neurodegenerative disorder which slowly attacks and destroys the body’s nervous system.

“If you can imagine, everything that you do every day, you’re slowly losing the ability to do that. It progresses until you are literally incapable of doing anything,” he said on Ireland AM.

“Your mind remains alert but you can’t speak. You can hear but you’re completely physically inactive. I’m hoping that that’s a long long way down the road because I still feel very strong.”

Gareth has turned to a Japanese treatment to try prolong his physical health.

“I feel nauseous at night time. But I have medication to overcome that. Because there’s nothing you can do for the illness, there’s absolutely nothing to stop it or cure it, I’ve been looking up some new treatments,” he said.

“We came across a hydrogen therapy treatment in Japan. This is a frontline medical treatment where you inhale molecular hydrogen through a cannula and I do that most nights.”

The radio presenter admits it’s so important to try keep his spirits up, and just take things one day at a time.

“It would be very easy to give up, and I think if you give up, really the only person you’re letting down, apart from your nearest and dearest, is yourself,” he said.

“What I do, and what I’ve learned to do, is I try to keep it within the day. Everything happens within the day. We tend to worry too much about next week and next month, whereas what I’ve done is I’ve simplified my life.

“I’ve had to leave work, so by simplifying my life and taking everything within the day, that’s where the joy is. And finding a sense of purpose in life was very difficult when I gave up work as well.” 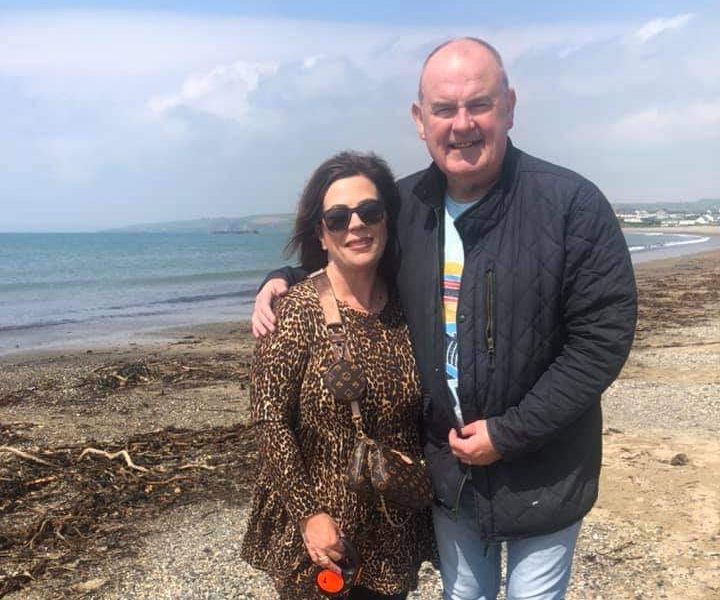 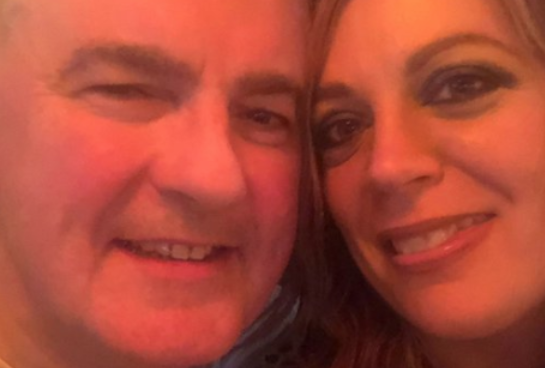 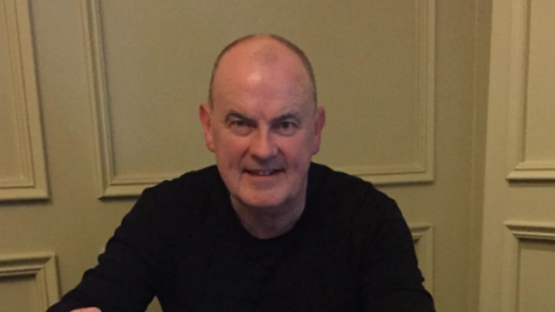