Tired of spending hours flicking through the channels, hoping you’ll come across something good to watch? Well, whether you’re looking for a new show to sink your teeth into or re-watch an old favourite, NOW TV has you covered, with all the best tv offerings, in one place. Plus, NOW TV allows you stream all the shows you love, without a contract, so it’s a win-win!

Here are five binge-worthy box sets worth tuning into! 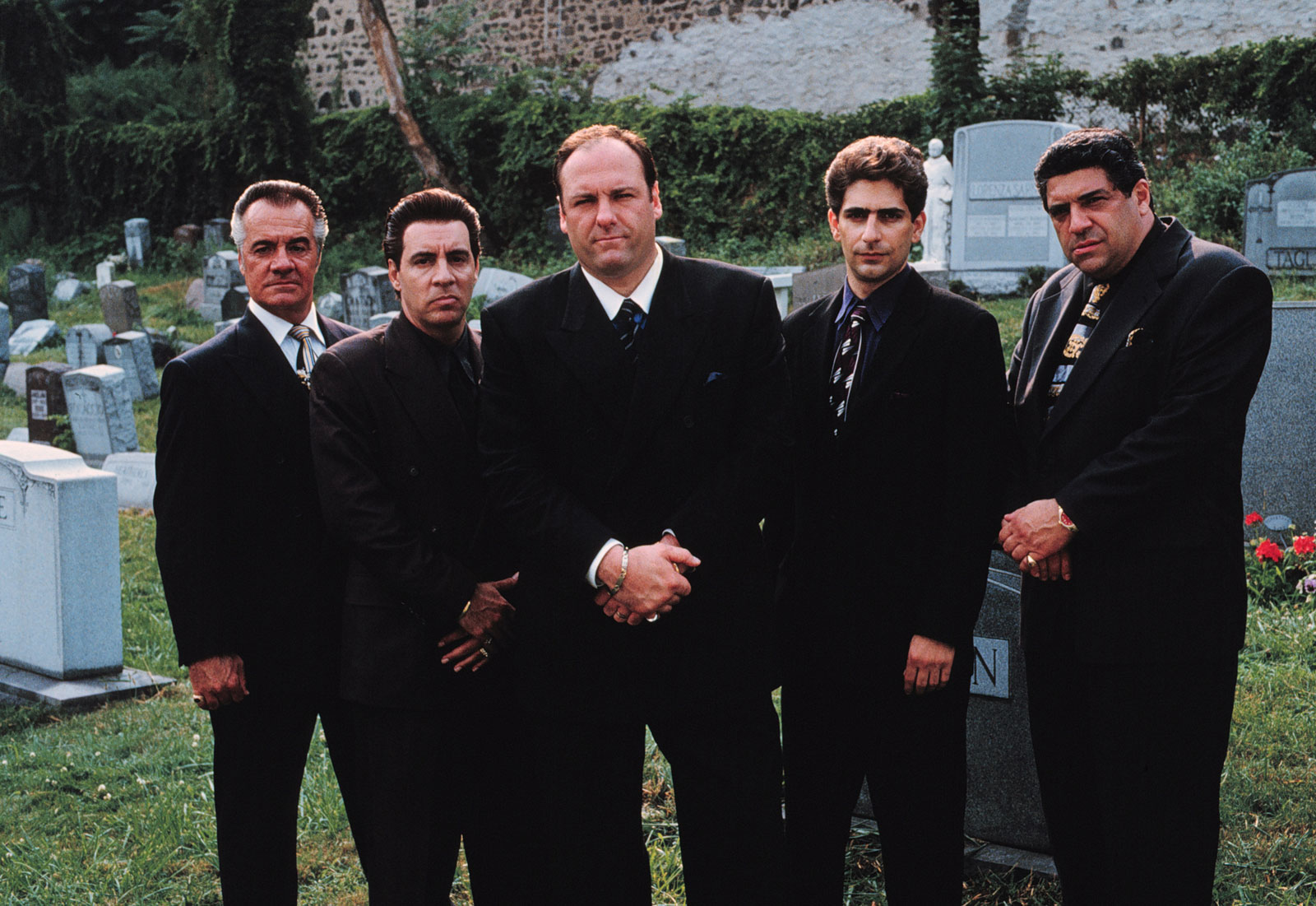 The Sopranos is an American crime drama television series created by David Chase. The story revolves around Tony Soprano (James Gandolfini), a New Jersey-based Italian-American mobster, portraying the difficulties that he faces as he tries to balance his family life with his role as the leader of a criminal organisation.

Why you need to watch it: Now that we have slightly more time on our hands at home, there’s never been a better time to watch The Sopranos. You might even get away with pretending to colleagues that you’ve already seen it! 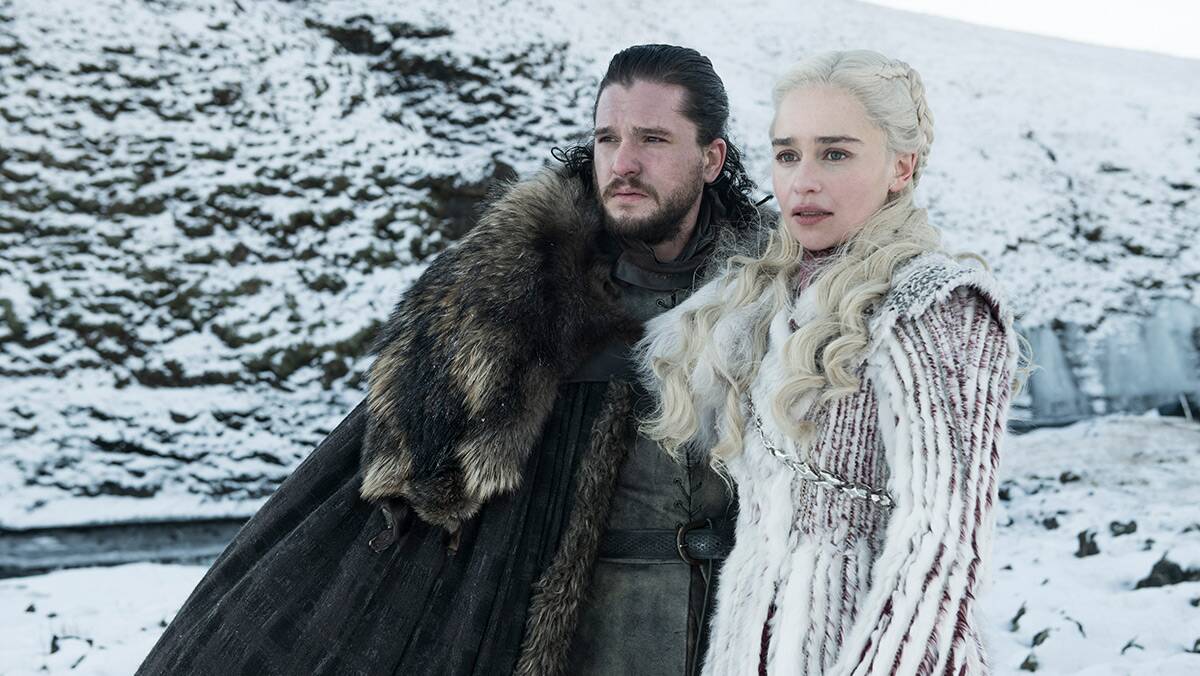 Fantasy drama based on a series of novels by George RR Martin. Set in the fictional Seven Kingdoms of Westeros, it chronicles the violent struggles of the realm’s noble families for control of the Iron Throne. The families also face threats from the icy North and the eastern continent of Essos.

Why you should watch it: It took the world by storm and shattered many hearts when it ended back in 2019. With 8 whole seasons to catch up on, it’s the perfect binge boxset. 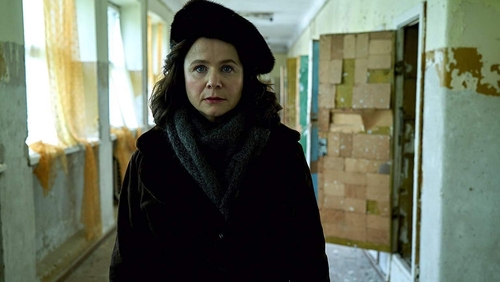 Based on the Chernobyl nuclear disaster in 1986, Jared Harris and Emily Watson star in this hard-hitting Sky original exploring the truth surrounding Chernobyl – a story of incredible heroism and sacrifice, but also shocking lies and conspiracy.

Why you should watch it: Chernobyl won 2 Golden Globes and a whopping 10 Emmy’s. It’s a jaw-dropping, spine-tingling piece of history worth knowing about. 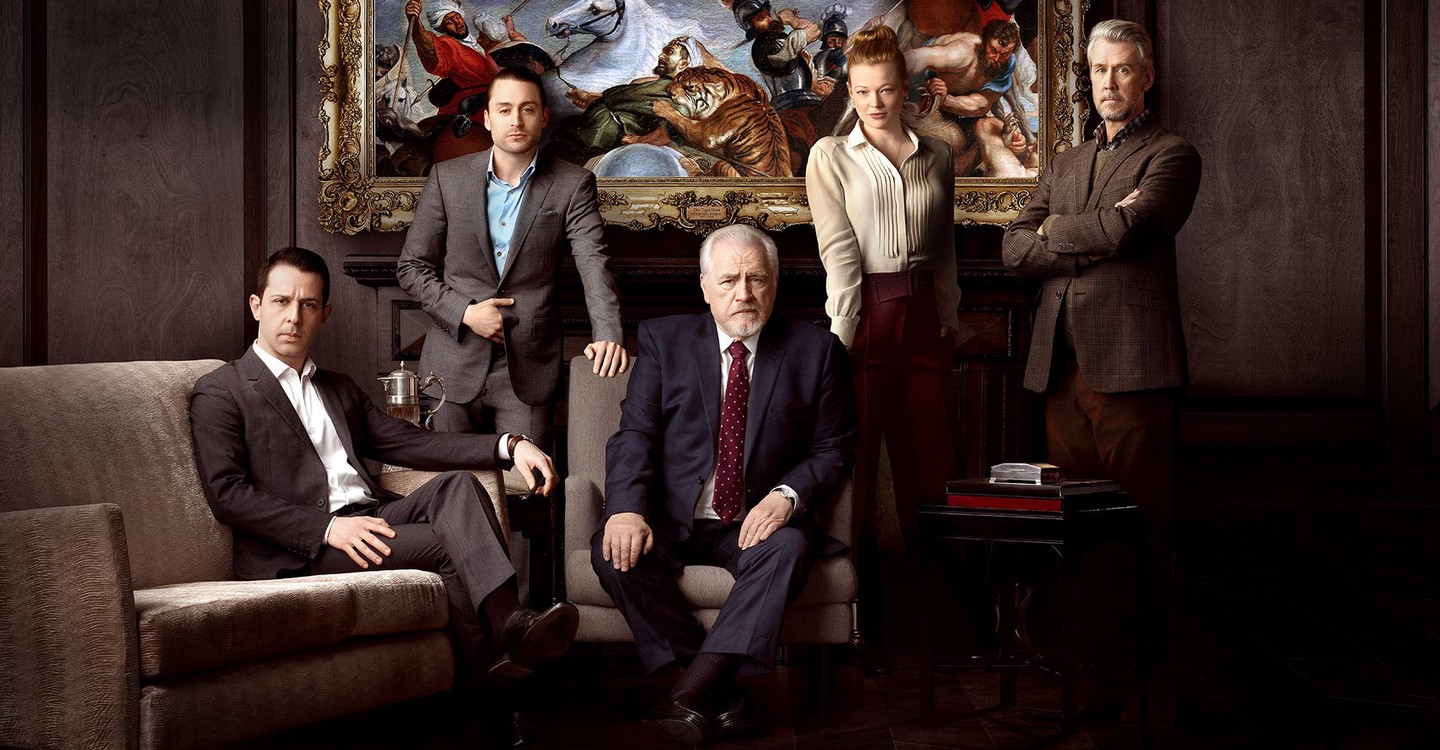 Created by Jess Armstrong and starring Brian Cox, Succession is a bitingly funny drama following a family dynasty’s disintegration when their patriarch refuses to name a successor.

Why you should watch it: A window into the world of the rich made the TV show quietly become the best show on TV and went on to win 2 Golden Globes and 2 Emmy awards for best drama, making it a definite must-see TV show. 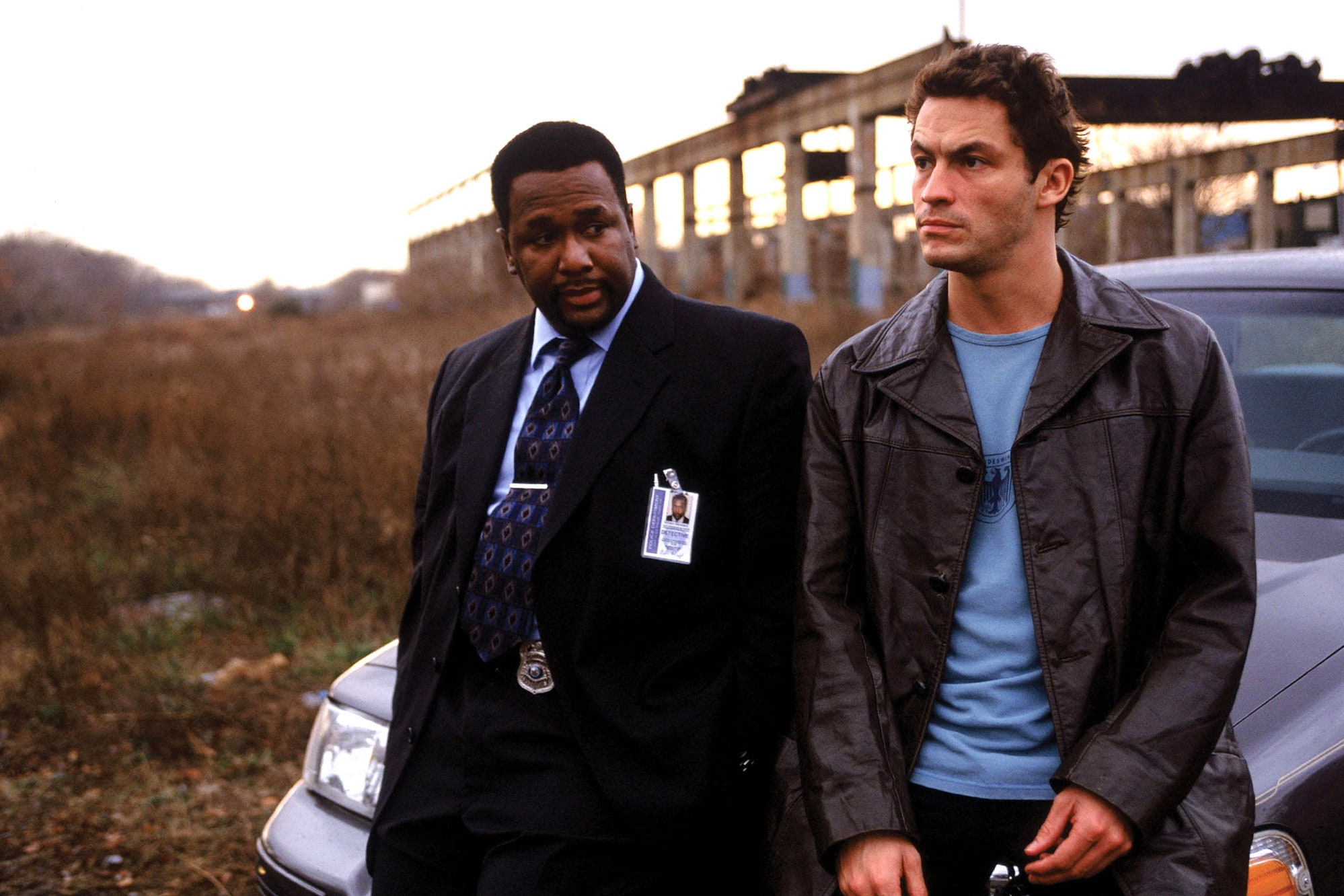 The Wire is an American crime drama television series created and primarily written by author and former police reporter David Simon. Set in the city of Baltimore it chronicles the city’s drug scene, through the eyes of drug dealers and law enforcement.

Why you should watch it: Starring Dominic West, it’s just one of the those shows you have to see! It’s not just about corrupt police. This shows storylines are so intricate that you’ll want to re-watch to make various connections.