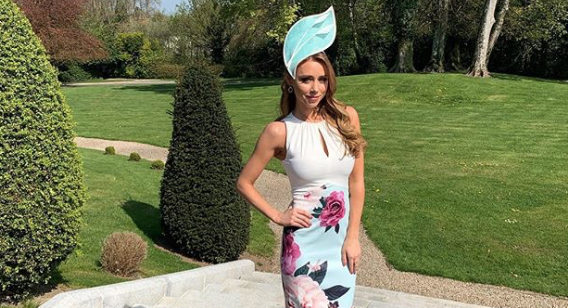 A brand new series of the highly popular tv show The Restaurant will be back on our screens tomorrow night.

Una Healy is the first of six celebrities lined up to take the culinary plunge.

Attempting to impress judges Marco Pierre White and Rachel Allen with her Tipperary inspired delights, Una will serve up a number of unusual dishes including spice bag chips and an ice-cream sundae with a twist. 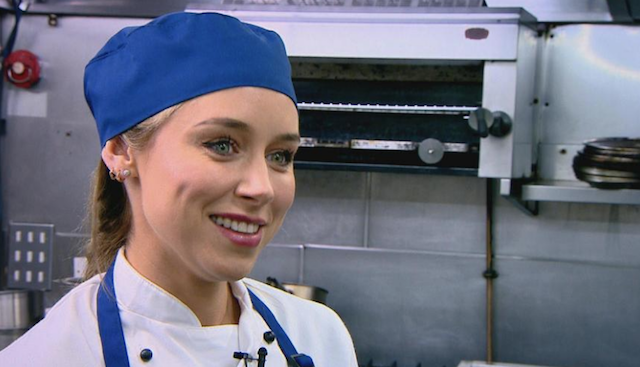 The unexpected cuisines receive mixed reviews from both diners and judges, with Marco Pierre stating, “Let a celebrity loose in the kitchen and anything can happen!”

Will Una’s daring menu receive a five-star rating? Or will it leave the judges less than impressed?