As filming is about to commence on the second season of First Dates Ireland, the beloved host and maitre’d on the show, Matteo Saina, reveals what his ideal date includes.

Speaking exclusively to our sister mag, TVNow, Matteo admitted that he wants a girl to be relaxed and able to enjoy herself on a date with him.

“I’d like to go out with someone who’s going to listen and try to make the best out of it. Someone who’s nice and relaxed; if someone is trying to be too much, well nobody likes that,” he said.

While the Croatia native admitted that he has a lady in his life, he also confessed that since starting First Dates Ireland he is asked about his love life a lot, and isn’t entirely comfortable answering those kinds of questions just yet – but he’s getting used to it.

“After First Dates Ireland being aired, you have to answer certain things. Until now, I was never asked these questions, but now I am and you just have to adjust to that,” he said.

While he won’t be back on our tv screens for another little while yet, Matteo is still keeping busy as the general manager of Marcel’s on Merrion Row. 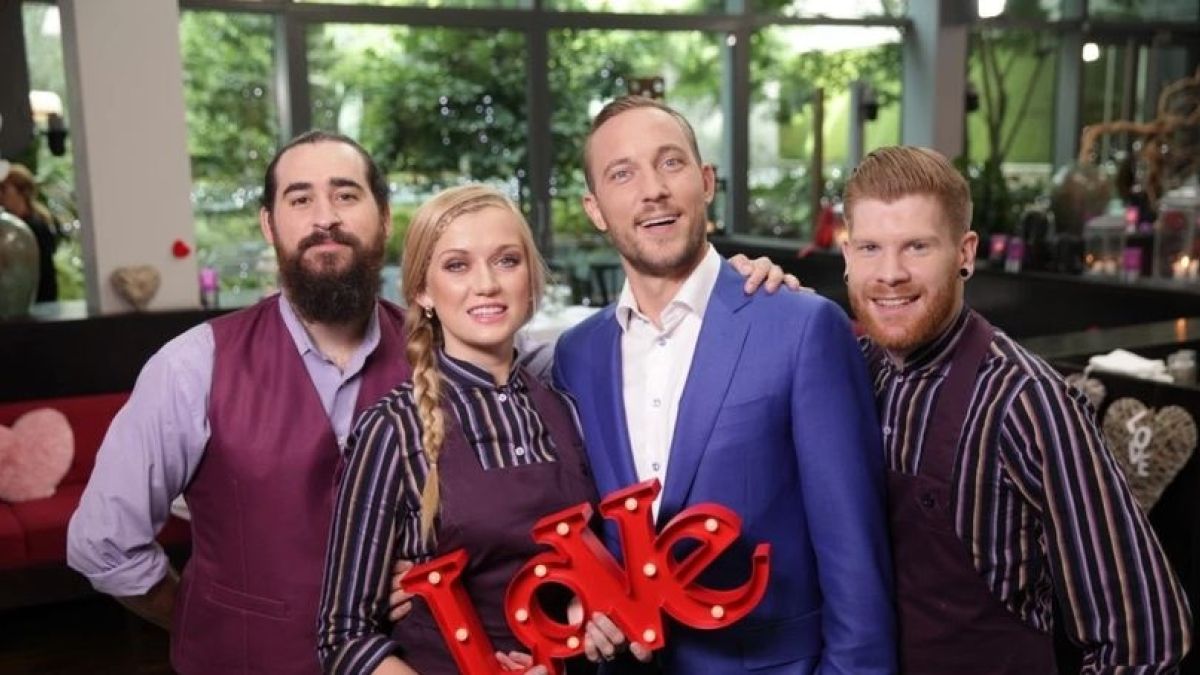 Looking for love? First Dates Ireland has opened applications for the next series 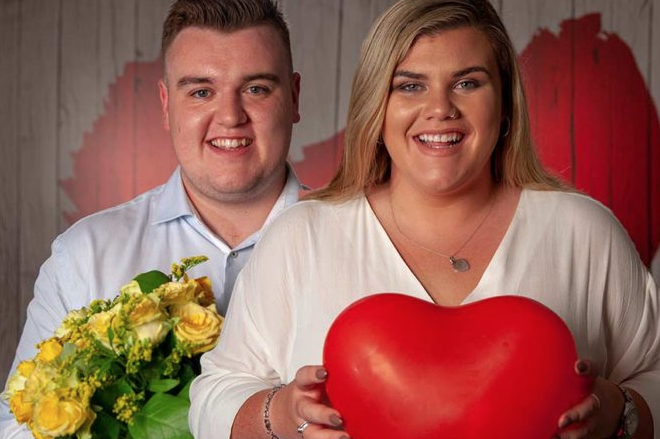 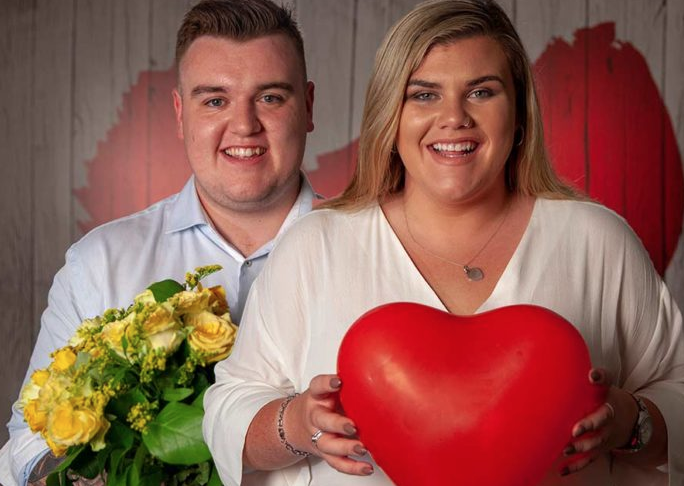 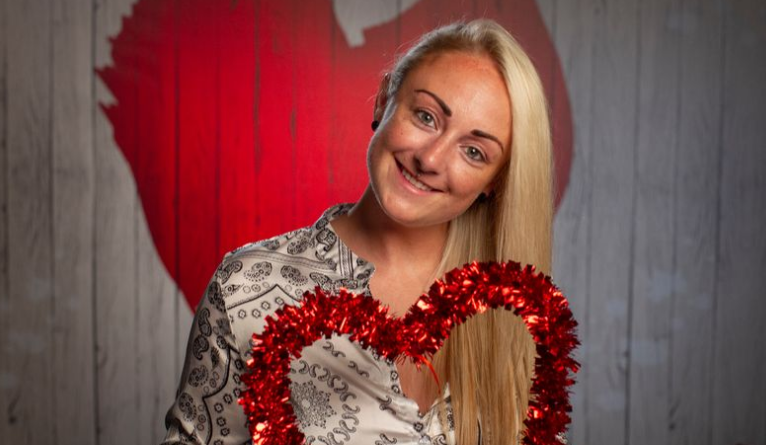 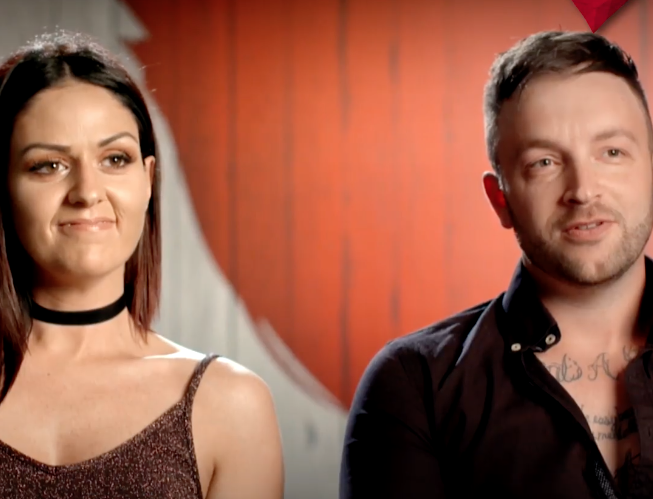