The 59-year-old met the American singer for dinner at the Intercontinental Hotel after his sold out gig in Ireland.

The pair have been good friends for a number of years, and couldn’t wait to catch up.

Joey Cashman, Shane’s manager and long term friend said, “Bob was very keen to meet up with Shane when he was in Dublin and his people were on a fair bit trying to set it up. There’s a lot of respect there.”

He told The Sun, “Dylan had his people get in contact and Shane was reluctant because he wasn’t feeling well but then he decided he wanted to go, he couldn’t miss out on the chance.”

“It was a fascinating evening and Shane really enjoyed it. The two lads were in top form. It was a once-in-a-lifetime kind of evening.”

We would love to have been a fly on the wall! 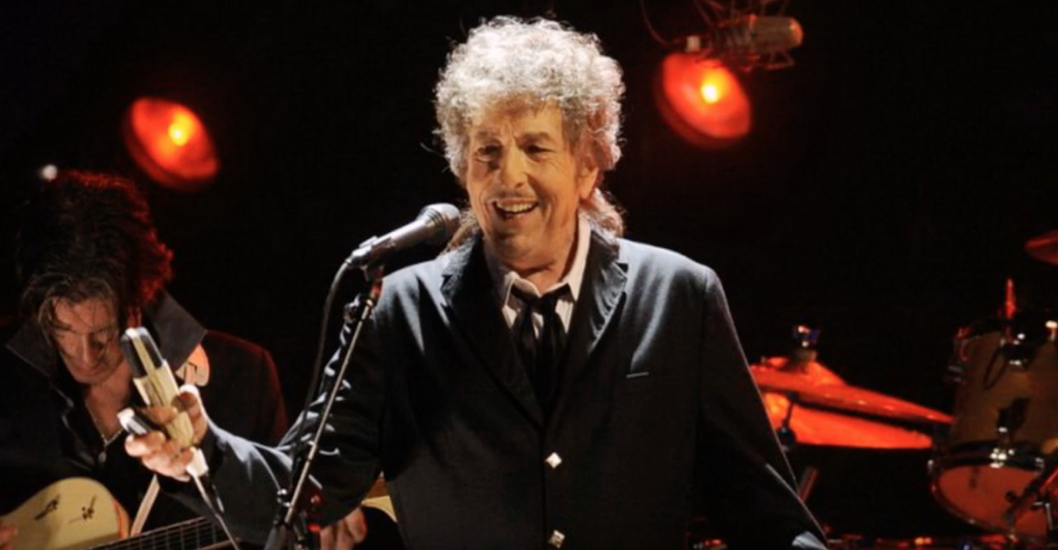