Airline Ryanair is known for their social media marketing, often replying to customers in the most hilarious ways. And their latest target was none other than Fair City star Killian O’Sullivan.

While heading over to London with his partner Debbie, the actor shared a photo of the airport walkway, with the caption, “Wish me luck guys, I’m doing the @Ryanair 5k”

But the airline wasn’t going to let him get away with that.

Replying to his tweet, they posted a pic of a medal with the inscription, “walked a little before sitting for hours.” Captioning the post, “Your medal sir.”

But their fun didn’t stop there.

They then shared a snap of Killian’s Fair City character Lorcan Foley passed out in a hospital bed. Captioning it, “post 5k vibes”

Killian saw the humour in the situation, replying to Ryanair’s Tweets with laughing emojis and retweeting all of them. Saying, “I have absolutely (no) comeback to this. You win.”

People on Twitter couldn’t get enough of the interaction, applauding the airlines response.

I think Ryanair got you there. V funny and got a good giggle in this house. LOL 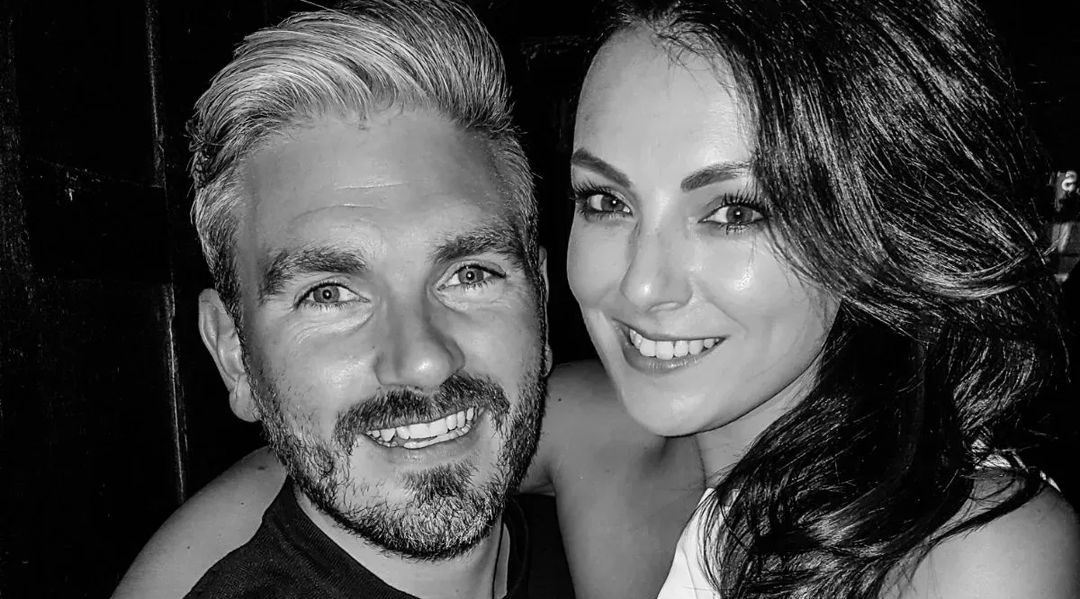