The cast of Fair City have shared their heartbreak at the passing of their friend and colleague Alan O’Neill.

Tributes have been pouring in for the star since the news of his death broke – especially from those who worked closely with him on Fair City, throughout Alan’s six years on the show.

A spokesperson for the soap told RTE Entertainment, “All of us are so deeply saddened to hear this terribly sad news.

“Alan was a breath of fresh air on set, always full of energy and passion. He was an absolute joy to work with. 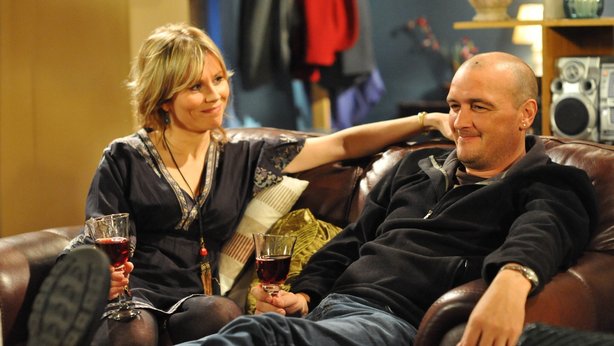 “During his time on Fair City his contribution to both his character and the production was always peppered with an enthusiasm that became infectious, he will be missed greatly by all in Carrigstown.

“His family and friends are in our thoughts and this very difficult time.”

Jenny Dixon also worked with him on a film called Invisible at the beginning of her career and shared a collage of pictures of herself and Alan from their time together.

“One of the first films I did. A privilege to act across from Alan,” she said.

“A friend of mine who taught me so much. Thank you for your kindness.

So very sorry to hear of your passing – a great man, sadly missed.”