Ex-footballer Ashley Cain is undertaking a charity marathon beginning in Dublin this week.

The five marathon runs will take place across 5 major cities in Ireland and the UK. Ashley’s motivation behind undertaking the challenge is to raise money for a foundation set up in his daughter’s honor. Ashley’s one-year-old daughter tragically passed away from leukemia last year.

Ashley’s challenge begins in Dublin, with the 4 remaining runs taking place in Belfast, Glasgow, Cardiff and London for the remainder of this week.

The Dublin run began in Fitzwilliam Square at 10.30am, passes Stephen’s Green and goes through the Phoenix Park, Crumlin, Terenure and Ballsbridge before finishing back in the city centre at around 4.30pm. Today, Ashley is heading to Belfast for run number two. 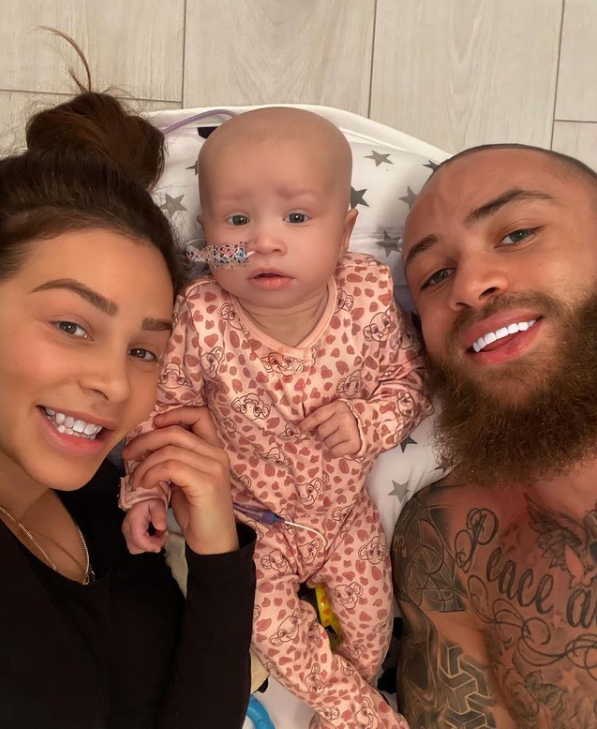 The Azaylia Foundation was set up by Ashley. Its aim is to support children and their families fighting cancer in the UK. They are also committed to advancing early diagnosis and new treatment availability in the UK

Good luck to Ashley on the rest of his journey this week!