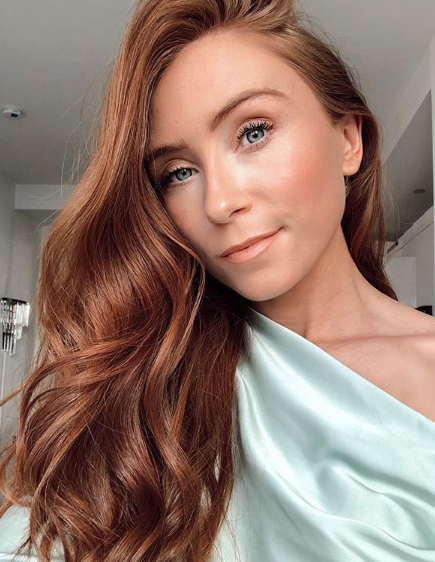 Irish influencer Erika Fox has revealed she’s really missing home, while based in the US.

The Kerry native who usually travels between New York and Ireland a couple of times a year admitted that although she adores New York and finds that the summer is “flying by”, it’s still extremely hard to be separated from family.

Erika first moved over to New York six years ago to pursue a career in the fashion blogging industry. From completing internships to working for fashion houses, the 29-year-old now works for herself and lives with her boyfriend Tommy in a one-bedroom apartment which they moved into earlier this year.

“Luckily, in my 6 years in NY, I never really felt it [home sickness] too much as we always had a trip around the corner but this year is a total different story,” Erika said on social media. 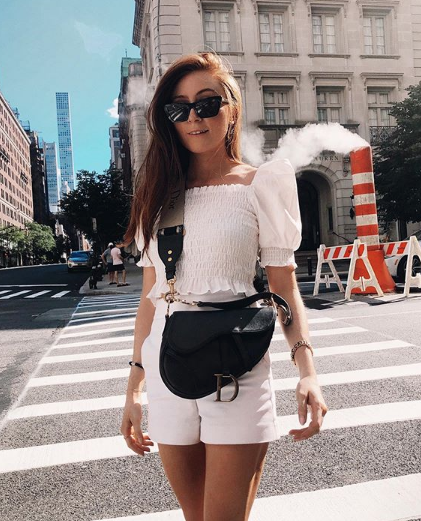 Thankfully for Erika, her sister Kaelin also moved over to New York in the past two years. Joining forces with her sister to work for her Retro Flame brand, Erika is lucky to have plenty support over stateside which certainly makes staying there a lot easier.

However, as she’s missing her parents and dog back home, Erika has hopes to now get home before Christmas.

“The plan right now is that we’ll get home by Christmas which will be amazing if it all goes to plan,” Erika added.

And with plenty of FaceTime calls and photos from home keeping her tipping along in the meantime, the blogger noted that it’s the little things that are important right now, especially finding time to connect with those you love.

Fellow blogger Louise Cooney decided to go home earlier this year and leave her New York apartment which she moved into in late 2019.

Revealing that she believes everything happens for a reason, Louise is gutted that she’s had to cut her New York journey short, selling all her apartment furniture and moving all her clothes home, but does admit that she’s glad she got to experience living there for some time.