Emilia Clarke has been spotted out and about in Ireland this week.

The actress was pictured roaming around Belfast, as preparations begin for the upcoming series of Game of Thrones.

The majority of the cast are over for a script read before they beginning filming the eight series in the coming weeks.

Speaking to AM to DM over the weekend, Liam Cunningham said, “I’m going to give you some hot news. On Sunday I go straight to Belfast for the official table reading of the last six episodes of Game of Thrones.

“We read three on Sunday, three on Monday and then I rehearse in the next week.

Then we start the week after that; we’re straight into filming!” 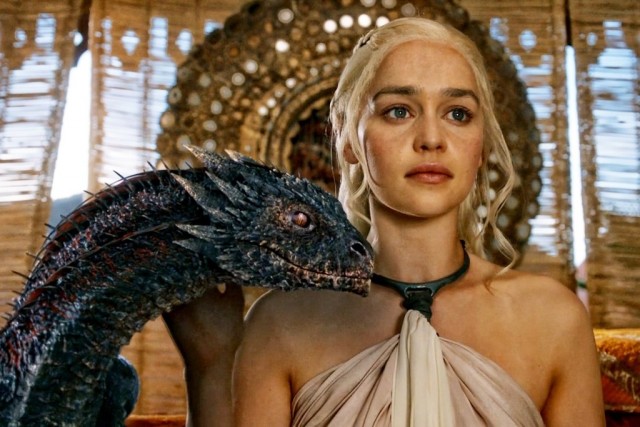