TV3 star Elaine Crowley has revealed her shock at receiving a graphic photo from an online follower.

Elaine said a ‘fan’ sent her a photo of his penis with the caption “All Yours” on Twitter recently, which left her disgusted.

It isn’t the first time the popular tv host received an x-rated photo through social media – but she’s hoping this will be that last!

She said that she believes intimate photos are for people in relationships. “What planet are some people on? I blocked him the minute I saw it,” she told the Irish Sun.

“It’s a bit unusual to get a random picture of someone’s you-know-what out of the blue on a public forum.”

The Midday host added: “I don’t know what the reasoning is behind it. He’s clearly not a well person if that’s how he gets his jollies.

“I’m long in the tooth, I’ve been in the game for ages but God knows what young or old people are being sent who aren’t as blasé as me.”

Feeling sick at the thought of receiving more sleazy pics, Elaine commented: “It’s not something I will be showing to my mother. It wasn’t pleasant, I feel queasy even thinking about it. It’s not the first time.” 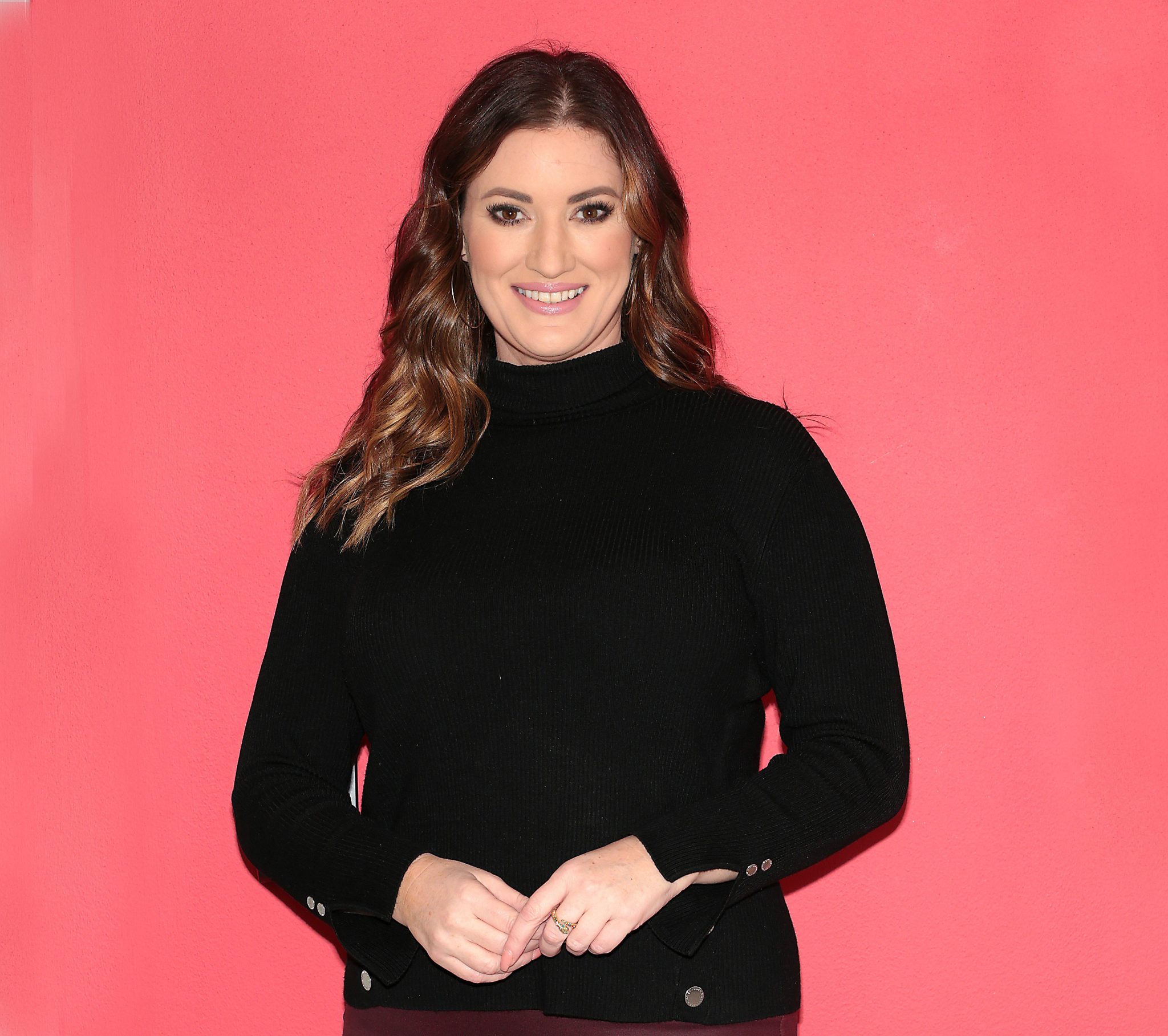 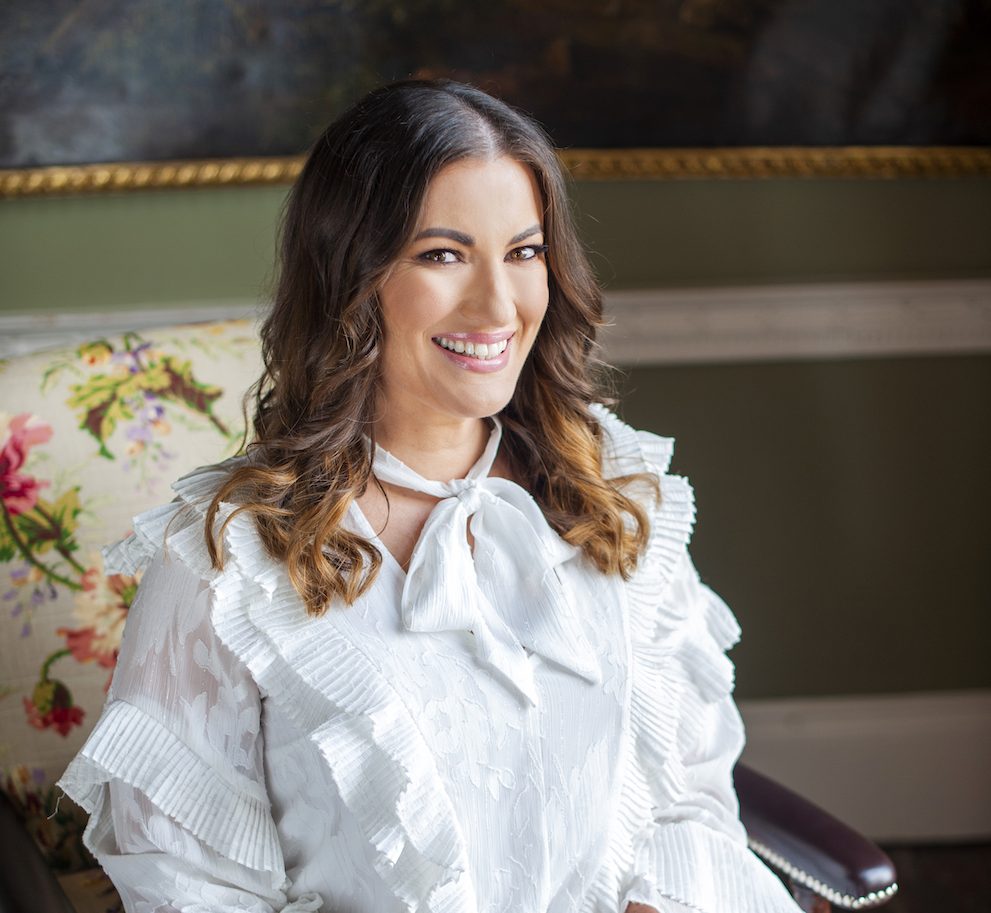