Elaine Crowley is a very successful woman. She has been a TV3 presenter for the last 16 years, having started as a newsreader on Ireland AM.

She is now the producer and host of daytime talk show Midday and has just signed up to take part in the upcoming season of Celebrity Operation Transformation on RTE.

While the 39-year-old is incredibly successful, she does admit that she has made sacrifices for her career.  Speaking exclusively in this month’s VIP Magazine, Elaine says that unfortunately women can’t have it all, no matter how much they want it.

“I’m not a believer that you can have everything, I don’t care what anyone says. Women have a long way to come with equality in this country and like it or not, if you bear a child you’re out of action for maternity leave.

“And, you know, I’ve interviewed CEO’s and women in high-up jobs over the years and the one thing they had in common was a stay-at-home husband. That’s how they reached the pinnacle of success. So something’s got to give, if you want everything,” she said.

Despite her logical and straightforward feelings on the matter, Elaine did say that she has regrets about putting her career first, but she tries not to dwell on them.

“Of course I have regrets in hindsight. If I had been in a relationship and kids had been an option I would have had them, but I haven’t ever been in a long-term relationship and I wouldn’t do it by myself. I’d love to have had kids, but it just didn’t happen. I probably beat myself up over it and there’s enough regrets in life to be regretting that,” she said.

You can catch Elaine’s full interview in this month’s VIP Magazine, on shelves NOW! 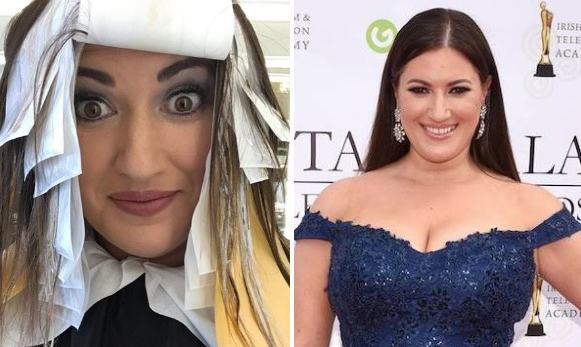 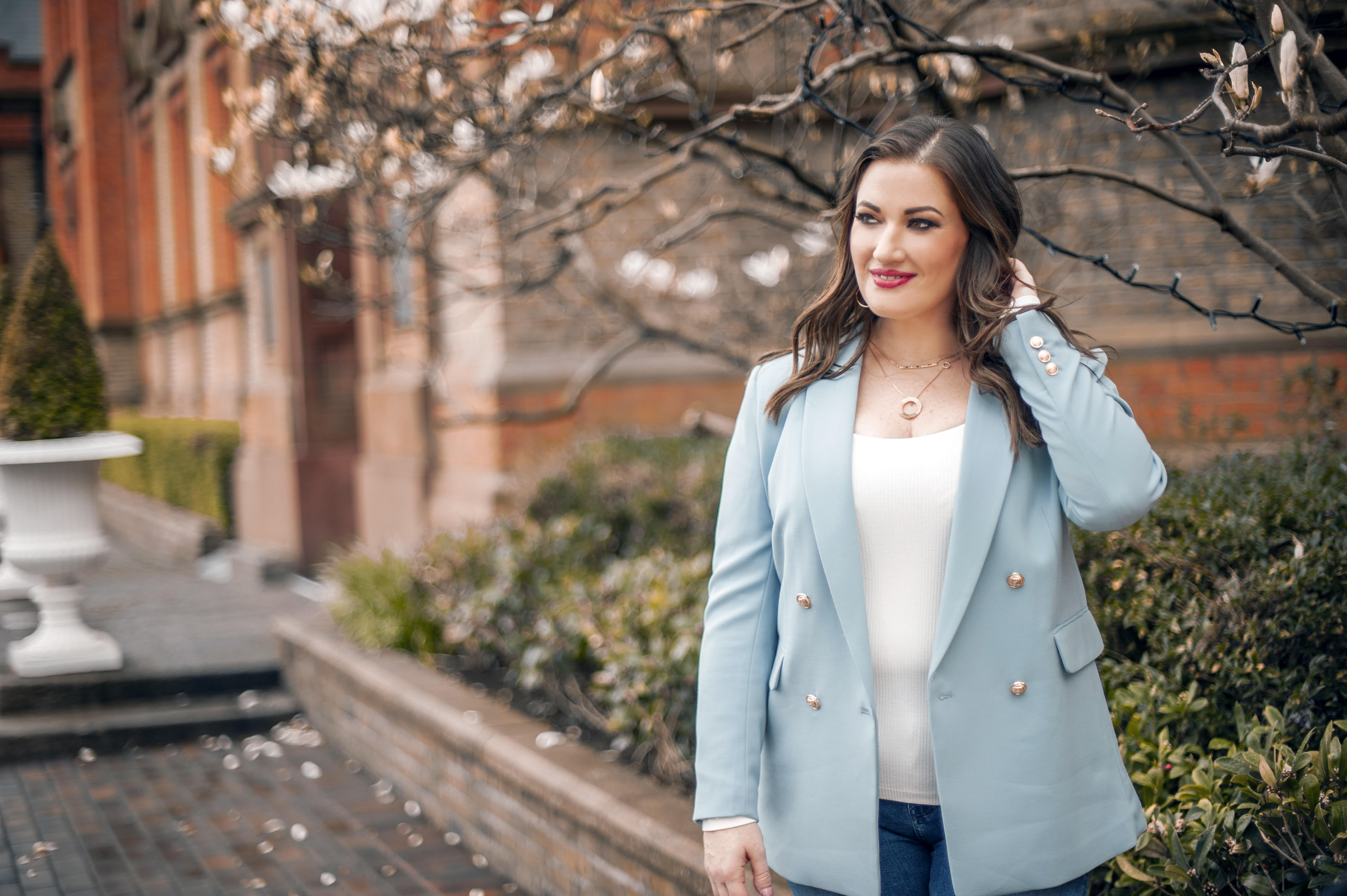