Cian O’Sullivan and his beautiful fiancee Danielle Byrne are set to wed this Christmas, and new details are emerging of  plans for the big day.

The fab couple, who announced their engagement earlier this year – have been together for over ten years and will marry in front of family, friends and Cian’s Dublin teammates this December.

As well as the date, the venue for the nuptials has been revealed as the beautiful Rathsallagh House Hotel in Co Wicklow.

“The wedding will be held in the lead up to Christmas,” an insider told thevow.ie.

“Many of Cian’s teammates will be going and it’s a big wedding – up to 200 guests are expected.

“The wedding itself doesn’t clash with Dublin’s plans to go on their annual sun holiday just after Christmas and early in the new year, at a location still to be determined.

“Cian and Danielle have decided though to go on their own honeymoon rather than go on the players’ and their partners’ trip.”

The pair announced their engagement back in April, with the six time All Ireland winner popping the question during a romantic getaway in Venice.

Later on, the blonde beauty posted a pic of Cian and simply said, “The fiancé”, following a number of love hearts.

We’re sure the big day will be as beautiful as it sounds! 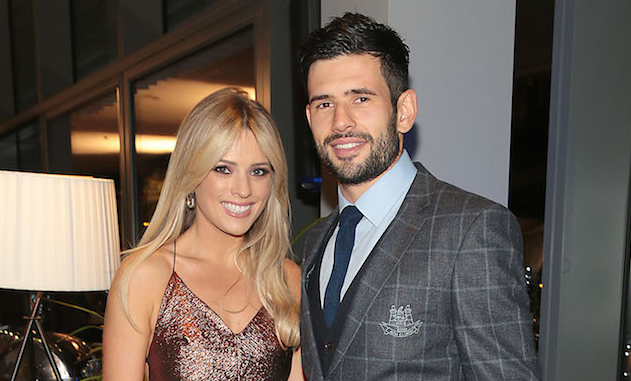 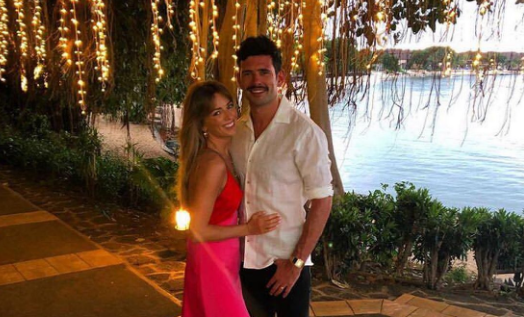 Battle of the babes: Forget about the final, here’s where the real competition lies between Dublin and Mayo