Donal Skehan has shared a gorgeous snap of baby Oliver looking all grown up. The Howth native revealed that Oliver is beginning to crawl as well as being “constantly full of smiles and wants to eat just about anything we put in front of him.”

The family have had a busy few months as they relocated back to Ireland after a number of years living in LA. “In between all the logistics, the move and trying to get settled, we’ve blinked and now he’s starting to crawl,  Oliver we love you, you little rockstar!”

The chef also shared that he’s sure he’ll one day look back at how unusual Oliver’s first year has been; “I look forward to explaining just what happened to the world within his first six months of his life- what a story that will be!” 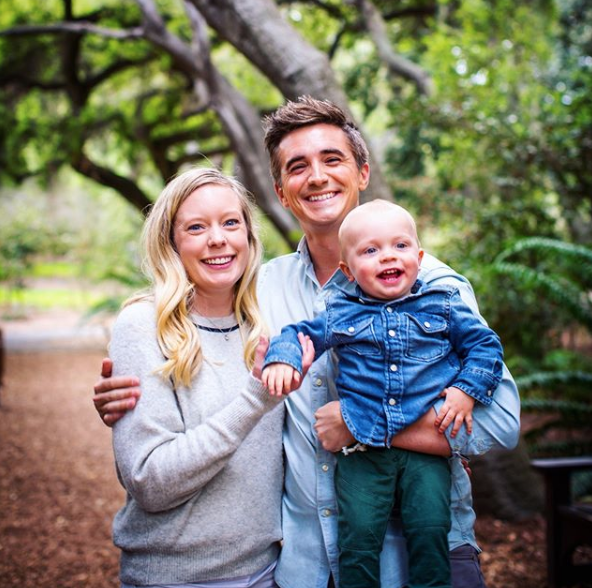 Unfortunately world events forced the family to move back to Ireland sooner than they had planned. After moving home Donal shared that; “It’s been a bit of a struggle coming to terms with the last few months.”

“We left LA in a crazy rush almost a month ago with so many mixed emotions, lots of stress and anxiety.” 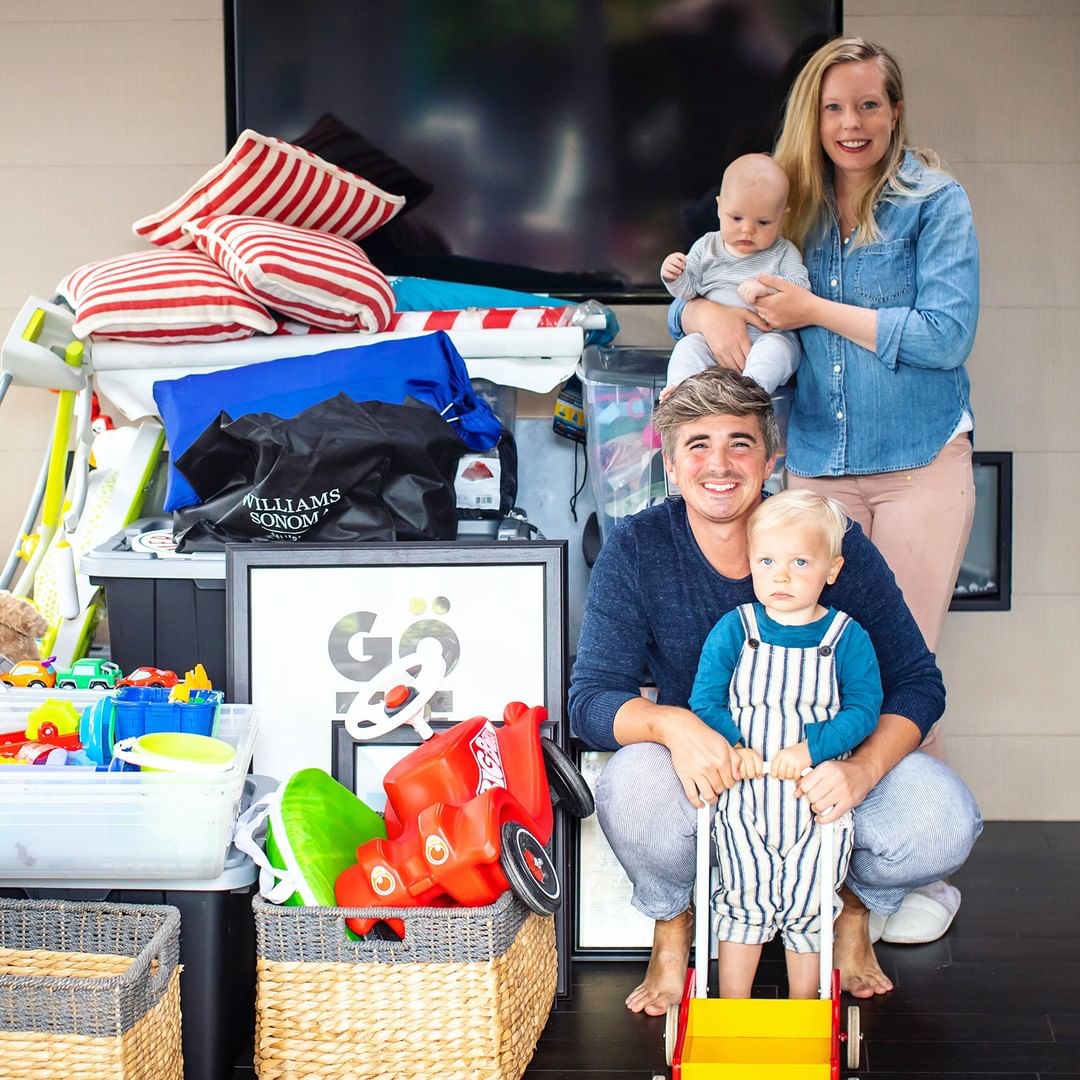 The family were always very open about how much they loved their life in LA and Donal shared that he felt; “Relief to be close to family but heartbreak to say a weird hardened half goodbye to a city which gave us so much. The city changed our lives, gave us two beautiful little boys born there, some incredible friends and so many opportunities, all that we are so grateful for.”
“I know we’ll be back sooner rather than later for work and more, but in these strange times it feels further away than ever. For now though it’s bloody good to be home and Ireland will always be home, but a little part of us will always be in that sunny palm tree lined city.”
For now, the family are back living near their friends and family in Howth. 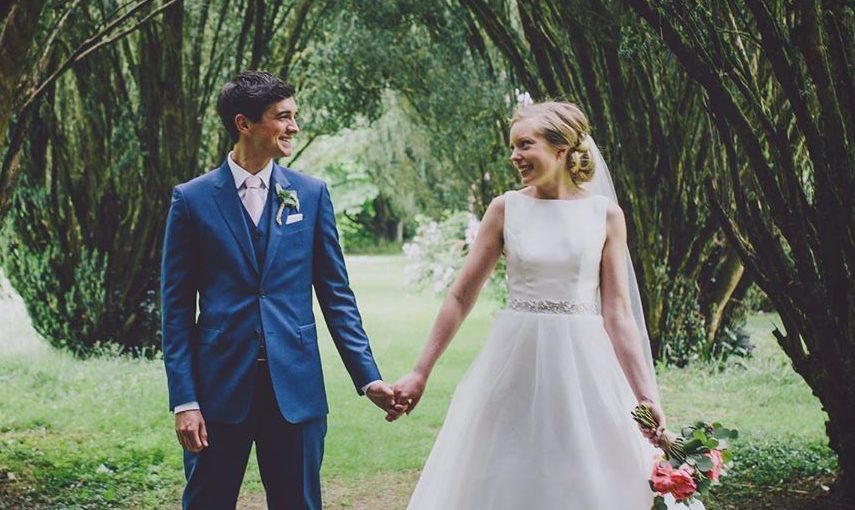 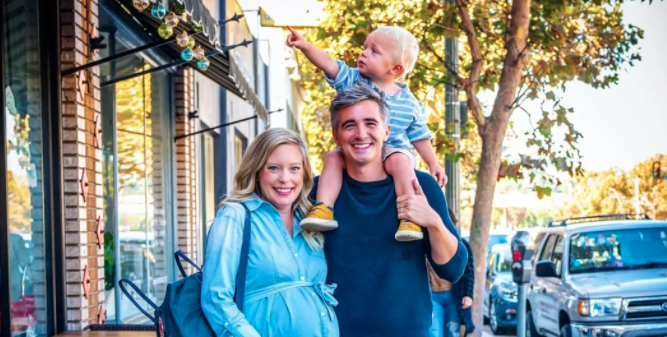 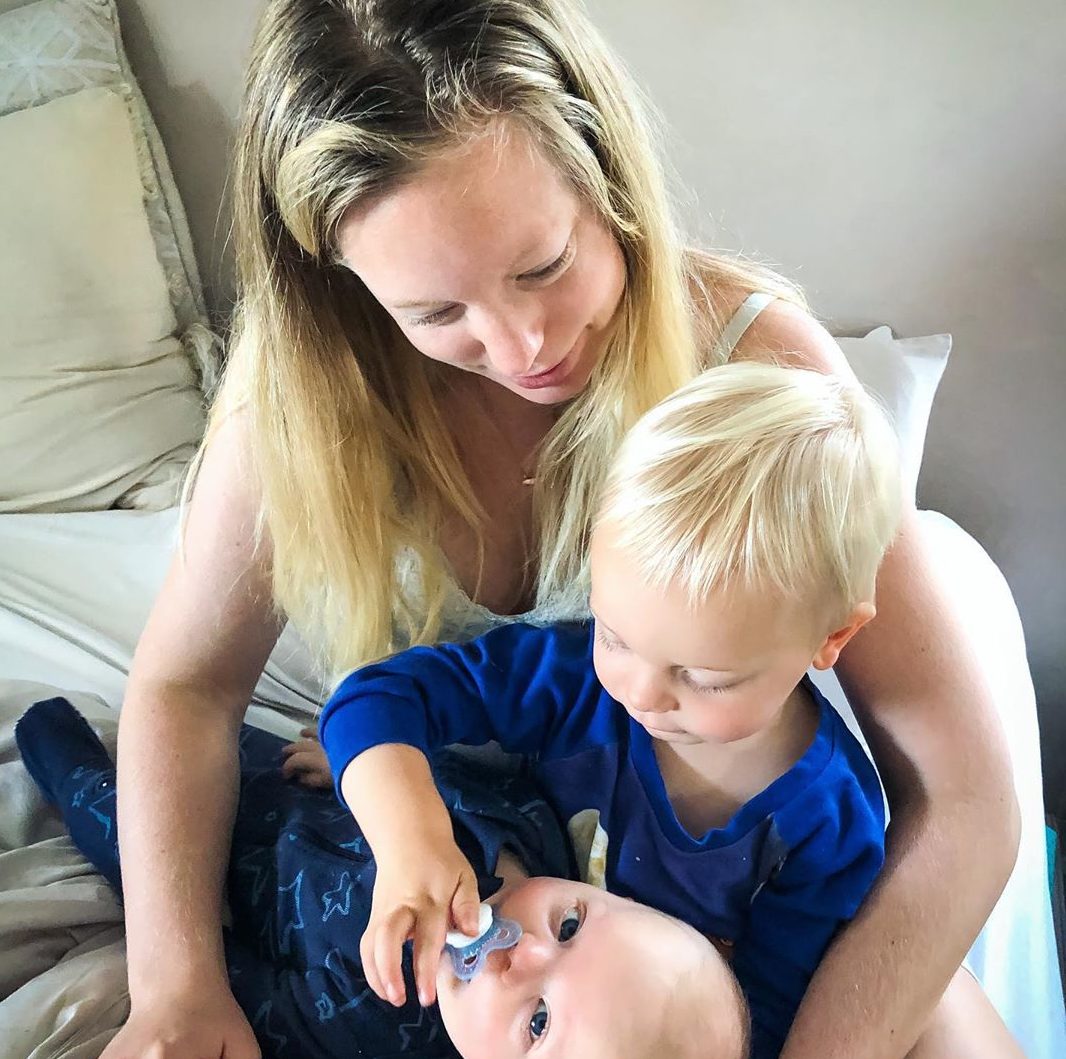 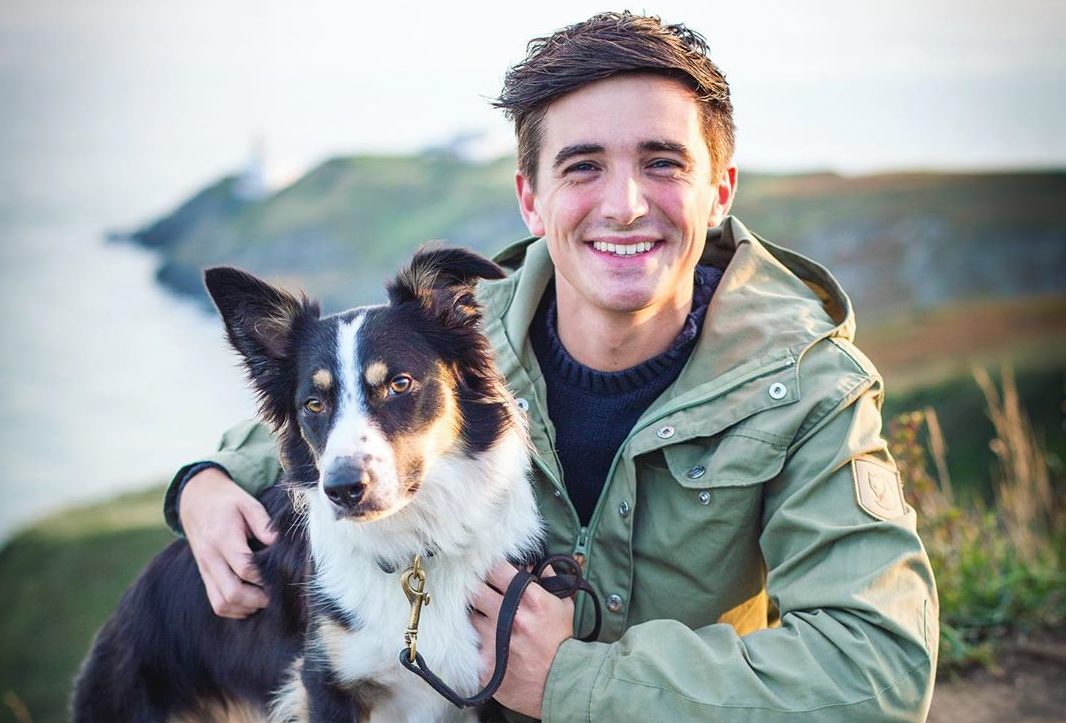 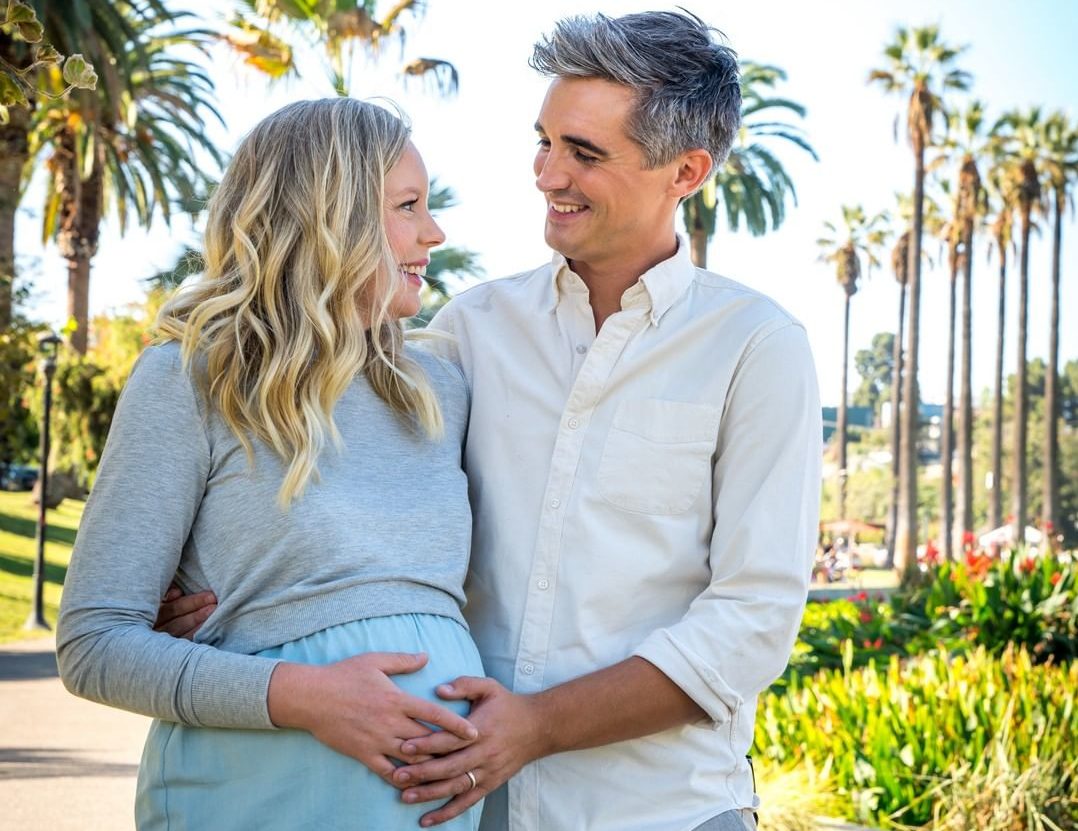