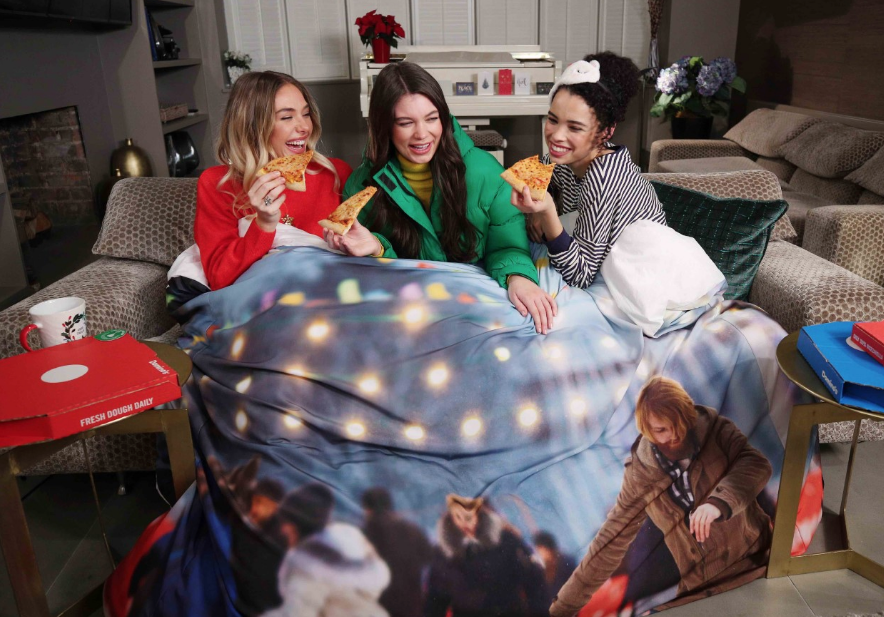 The festive season’s in full swing and there’s something on in town every second night of the week. While it’s great to get dolled up and head out every once in while, we’re the first to admit we’d much prefer a night in on the couch with a lovely Domino’s on our lap – and it turns out, we’re not alone.

As this week’s Christmas party madness sets in, a massive 91% of people in Ireland proudly admit they’d prefer to be cuddled up at home instead of having a night out partying, and nine out of ten of us secretly love when friends cancel plans at the last minute, according to Domino’s survey. 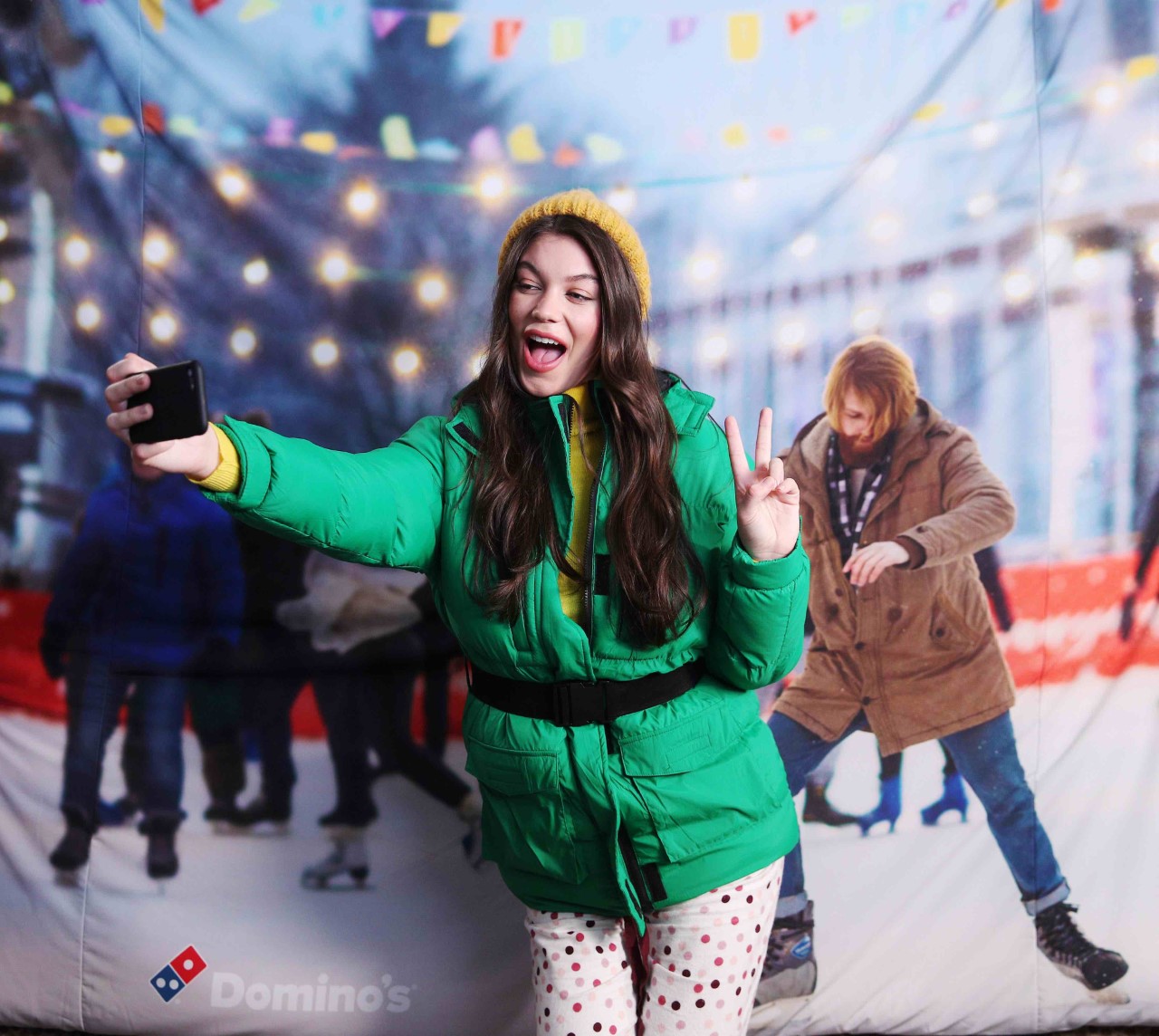 Interestingly, the surprise problem Domino’s survey highlighted was the Fear of Missing Out (#FOMO) on opportunities to post festive content on social channels, with 60% of those questioned confessing they regretted staying in after seeing friends’ ‘big night out’ posts on Instagram. So, Domino’s have saved the day with their ‘Domino’s ‘FauxMO’ Duvet’.

What they want to do is give you they chance to be all cosy at home, while not really suffering from FOMO, thanks to the blankets acting as the perfect backdrop. Offering three Insta-friendly scenes – a nightclub, Christmas party and festive ice skating. Sure what more could you want?

In light of the survey, it comes as no surprise that a massive 68% identified that JOMO (the Joy Of Missing Out) to be THE trend for Christmas and New Year 2019. So, pull on your comfies, grab the remote and order a pizza. Deserved.