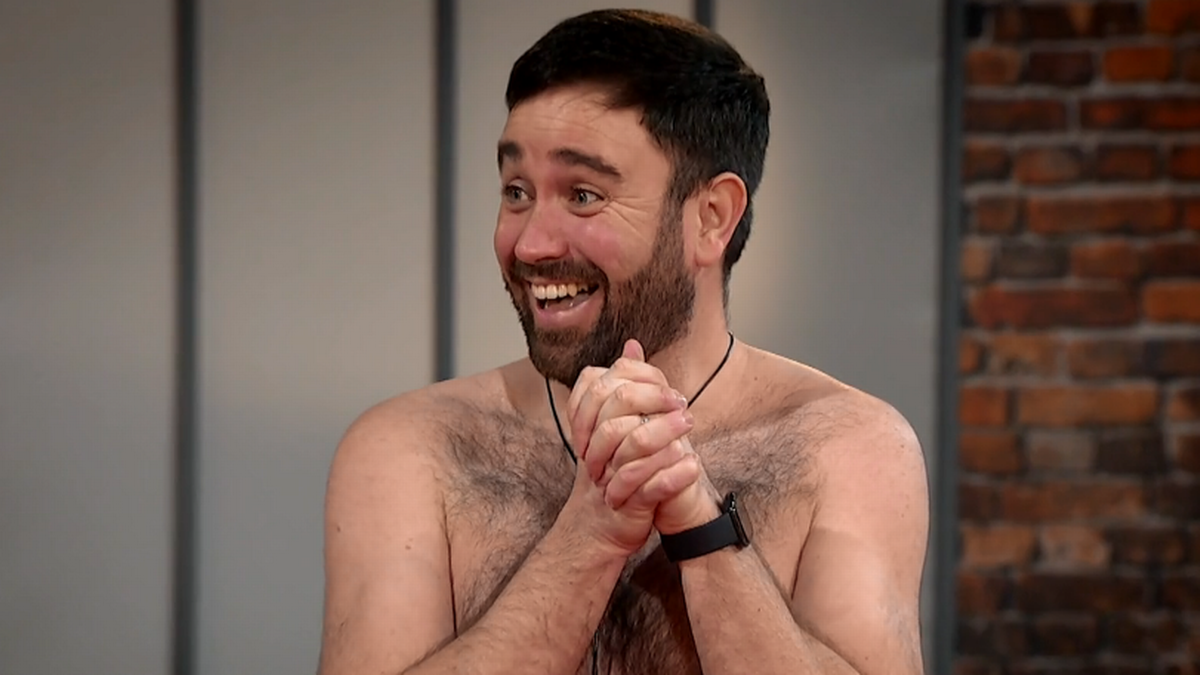 Operation Transformation star Andrew Burke Hannon was spotted on First Dates Ireland last week, but not in the way you might think.

Andrew was not in the restaurant for a blind date, but instead, eagle-eyed viewers spotted the familiar face dining in the background of Big Brother, Hughie Maughan’s not-so-successful date.

Andrew is one of the current leaders of the latest Operation Transformation series, and was spotted enjoying a meal with his husband Jay. Sharing their delight at getting an extra dose of Andrew on their screens, one viewer took to Twitter to write:

“Not Andrew and his fella from operation transformation in the first dates restaurant??”

Not Andrew and his fella from operation transformation in the first dates restaurant??🤣🤣 #FirstDatesIRL

“I spy with my little eye Andrew from Operation Transformation!!”

I spy with my little eye Andrew from Operation Transformation!! @rte #FirstDatesIRL pic.twitter.com/VqrbIq8Ke7

For those who tuned in to the latest episode of First Dates Ireland, you will have spotted Andrew and Jay listening in on Hughie and Glasgow native Paul’s date, laughing along at some of the jokes being made.

However, we’re sure Andrew and Jay are heartbroken for Hughie, along with the rest of the nation, after his date was deemed a ‘disaster’, with no love on the cards between the two.

New episodes of First Dates Ireland airs on RTE Two at 9.30pm every Thursday, while you can catch Operation Transformation on RTE One on Wednesday nights from 9.35pm.