Laura Whitmore may have just got a new tattoo by her idol Dave Grohl.

The presenter took to Instagram to share a photo of herself and the Foo Fighters frontman when she hinted at some new ink.

Laura was interviewing the band for an MTV show about their music and other subjects when she mentioned that she may be getting some artwork by the lead singer.

Her caption read: “Sat down with Foo Fighter for a little chat about the awesome new album ‘Concrete and Gold’, broken legs and other things that probably won’t make TV. Dave Grohl has a very steady hand and good spelling thank god. Guess I’m getting a new tattoo. Coming soon…”

Laura has spoken out a lot over the years about how much she loves the band.

When asked by Culture Calling who the most interesting person she interviewed was, the Irish girl said. “I’m also a massive Foo Fighters fan so I remember interviewing Dave Grohl and having to be like ‘act like you don’t care, act like you don’t know everything about him!’”

As Laura is such a fan of the musician, we’re sure she wouldn’t mind some permanent ink from him! 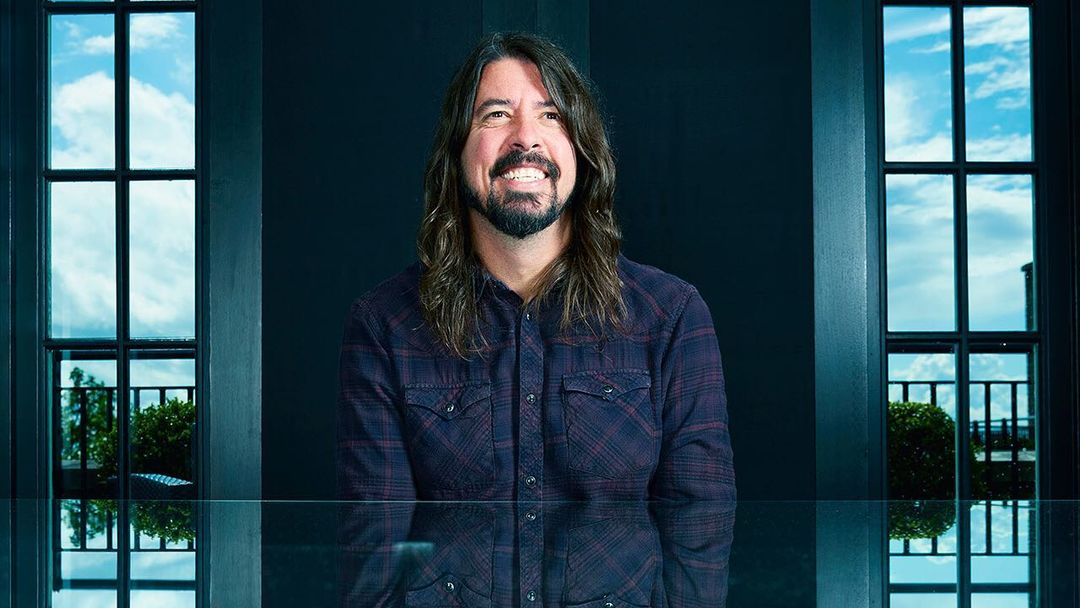