We haven’t heard a huge amount from the former presenter of RTE’s kids show Elev8 since she moved to London last summer, except when she crops up on the arm of her boyfriend, Kodaline front man Steve Garrigan, but the Moldovan-born beauty has just Tweeted some exciting news:

Since she moved to London, Diana has been working on a book aimed at helping people break into the entertainment business, and the fruits of her labours, entitled The Pursuit of Awesome, is just about to be published.

Speaking back in September about the project, Diana said that “I’ve been busy interviewing loads of people in the media industry. It’s aimed at encouraging young people to follow their dreams if they want to work in creative industries, so it’s going to be a handbook to show them how to make it. I remember when I was in school and I said I wanted to work in TV, people were like ‘that’s not very realistic’ or ‘that’s not going to happen’, but this book proves you can do it.”

While she has also been busy seeking TV projects since moving to be London to live with Steve, Diana has been putting her time to good use, and the launch of her book next month is bound to be of interest to anyone trying to follow in her footsteps. 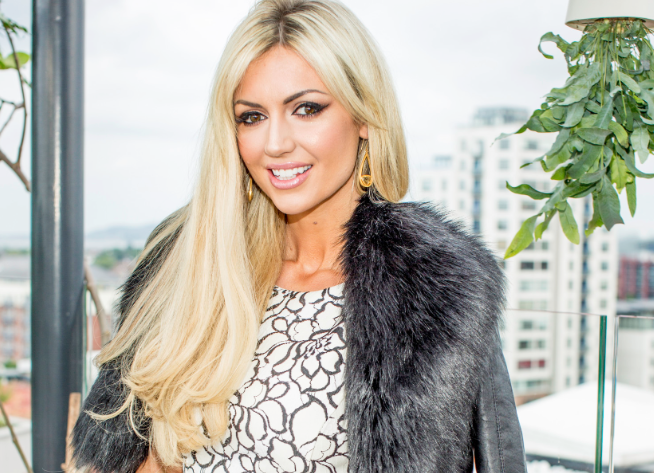 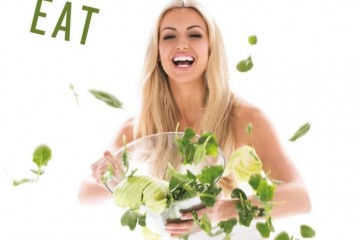 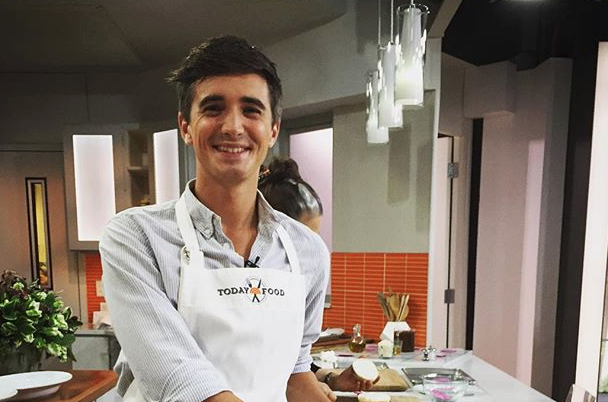