When asked if she was nervous if the show wouldn’t go ahead this year, Karen revealed, “Yeah, of course I was.” But following the hiatus, DWTS returned, although with many changes. Judge Julian Benson and professional dancer Ryan McShane left the show, and the show also moved to a bigger studio, leaving Dublin and moving production to Wicklow.

After all these changes left the professional stalwart dancer anxious for a phone call confirming her return.

She shared; “I was actually like, ‘would you say they are going to ask me back?’, and it is one of those things, like television, everything changes that changes. And change is good, and I kept pushing that ‘change is brilliant’ but then I was going ‘hold on Karen, you didn’t get the phone call yet, don’t say that too much.’”

Karen was, of course, delighted to be back on the stage when the show did return. Explaining, “I was just so excited to see the show back up. I mean, it was for me, the best thing that I could ever have done, I mean, I’m dancing all my life, and I never thought I’d see myself on television.“

“Like, it’s just a buzz that you just can’t get on anything else. So like when the show confirmed, I was over the moon.”

Unfortunately, Karen made her last appearance on the show this season, after her and Nicolas’ Sunday night elimination. The theme for this weeks’s show was ‘Around the World’ and saw the pair dance a floaty foxtrot to Sinatra’s ‘I Love Paris’ which scored them a 21 from the judges.

Judge Brian shared, “You are improving so much across your top line and captured the character of what is an extremely difficult technical dance.” Commenting on their performance Head Judge, Loraine said, “Foxtrot is the gentleman’s dance and for me that’s what makes you look so good”

While Arthur added, “When I heard you were doing the foxtrot, I thought ‘this is right up his alley’, and I was right.”

Ultimately, this wasn’t enough to keep them out of the bottom two, where they found themselves along with Ellen Keane, before the judges chose to send Nicolas and Karen home.

Speaking about his experience on the show he said, “It has been an incredible journey – when I was told about the show, I straight away agreed and I have no regrets, it has been a life-chancing experience.” 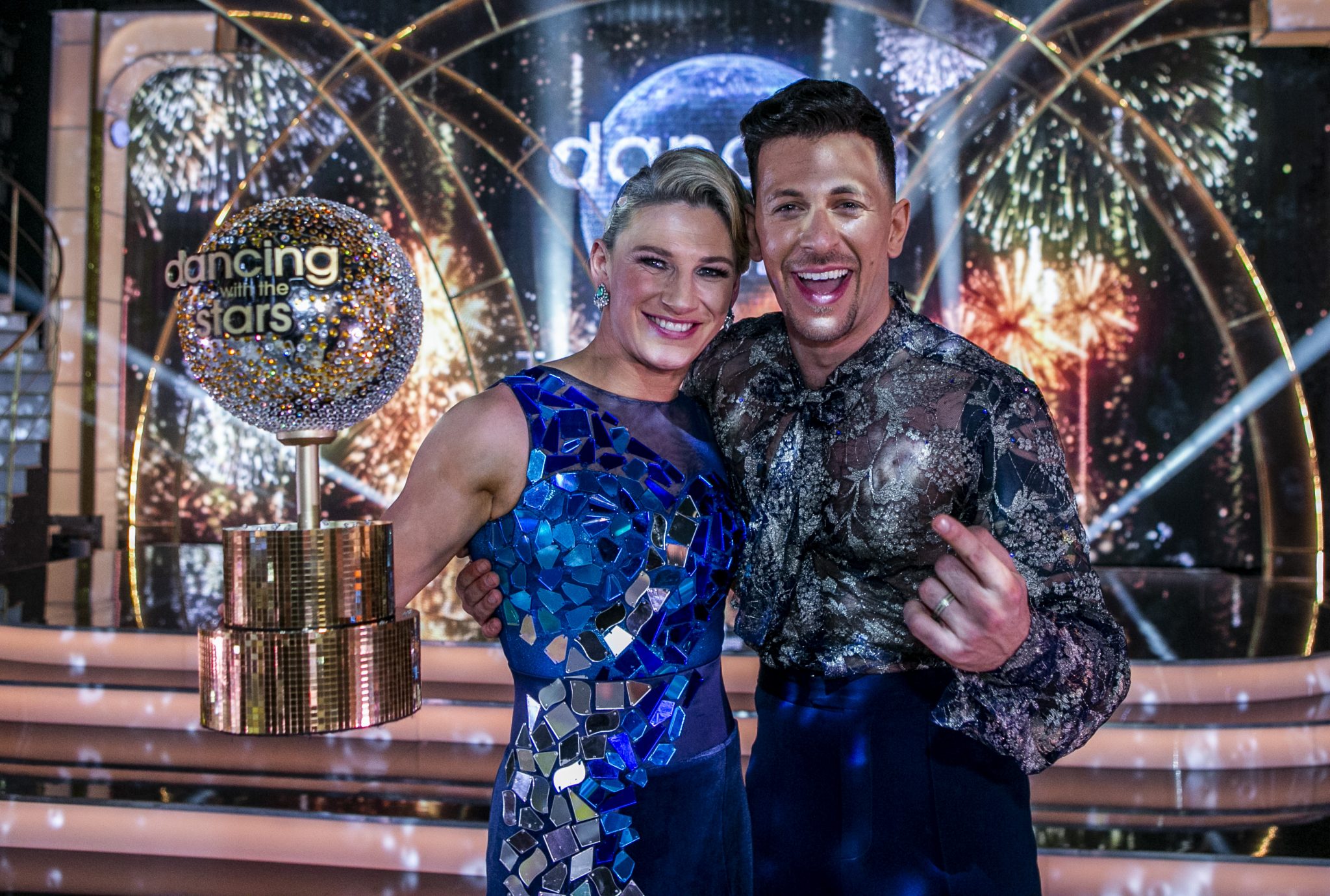 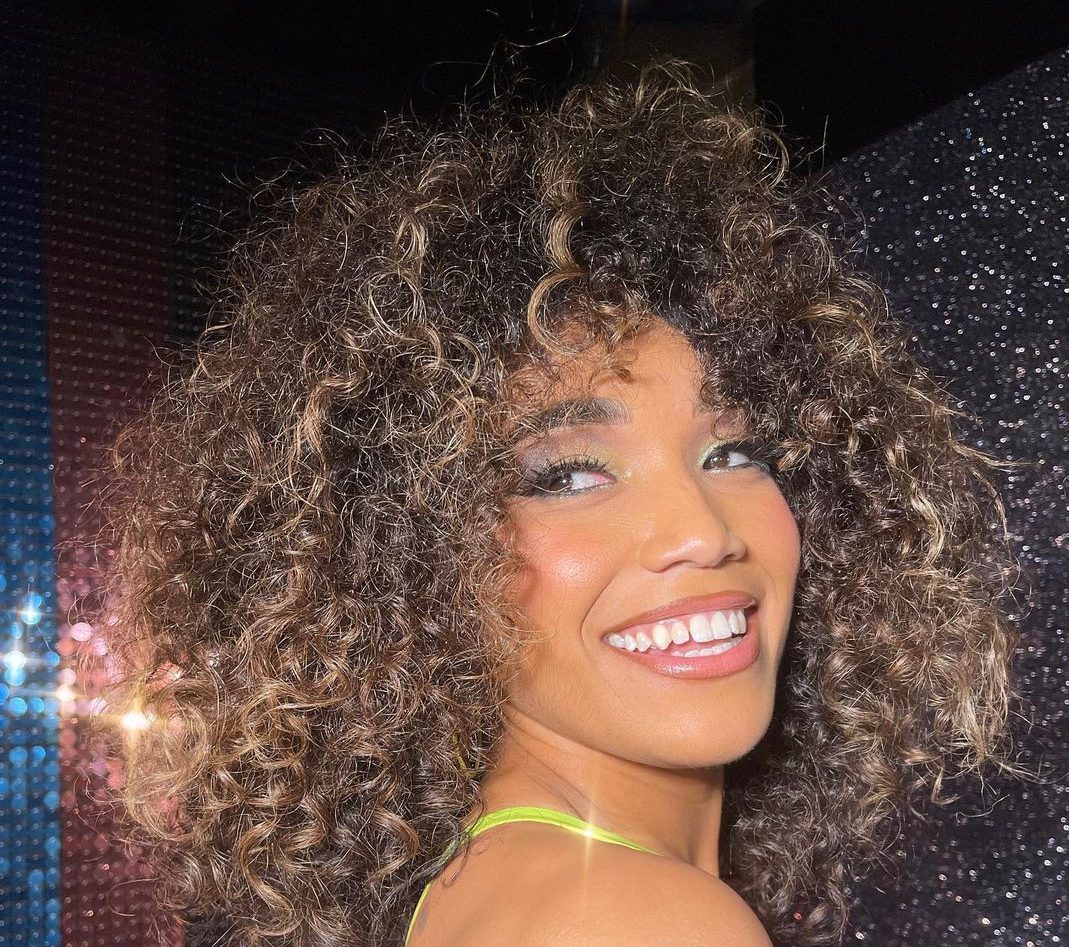