Dami hope is one of Love Island’s biggest stars this year, and while that brings plenty of excitement it also introduced a lot of negativity into his friends and family’s lives.

Dami’s social media, which is being run by someone else while he’s in the villa, had to switch off the comment section recently, citing a high number of cruel messages.

With many viewers getting angry at the microbiologist after he recoupled with new girl Summer, while his then love interest Indiyah was in a separate villa, Casa Amor.

But now his sister Cynthia Adegbefan is reminding fans that no matter how much you disagree with his actions, it doesn’t justify sending him hate.

Telling the Irish Independent; “It’s annoying, but it’s always sad, because people are coming for him for doing what was best for him, maybe he didn’t do it in the best way – I’m not going to say I agree with what he has done.”

“But all this hate on his Instagram and his social media, I don’t think that’s the right thing… People need to realise he has feelings too. The things that people say could affect his mental health and wellbeing.”

But still Cynthia was quick to gush over how proud she is of her big brother, as was all his family.

With the law student saying; “I’m just so proud of him… I’m so proud to say, ‘that’s my brother’. I will always be proud to say that. If that’s what he wanted and he got it, that he put his mind to it. I’m happy that he’s there and he’s thriving and he’s doing his best, which he deserves,”

While his mum, Bukola, is supporting her son, watching the show every night. Gushing; “I am rooting for him. I am so proud of him,”

Dami’s dad Babajide is also a proud parent, tuning into Love Island when he finishes work every night. As he said; “I’m enjoying it and I do watch it every night, when I finish,”

While his brother David thinks Dami is doing good on the show; “I think he is going fairly well,”

“He still has room for improvement, he is probably only at 90pc right now. He is a very straightforward person, honest, he is kind as well. He is very mature for his age.”

And it isn’t just his family, his entire hometown, New Ross, seem just as excited to have a local on such a hit show.

With Cynthia explaining; “Everyone when I go out, people are like ‘oh my God, you are Dami’s sister, that’s so cool, how do you feel, that’s so mad’, because New Ross is such a small place,” 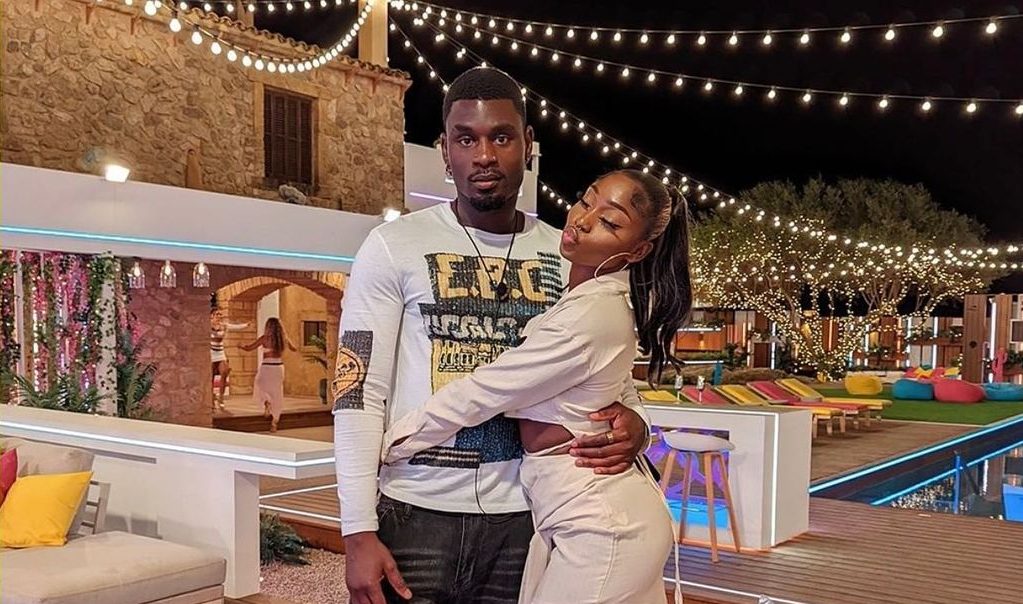 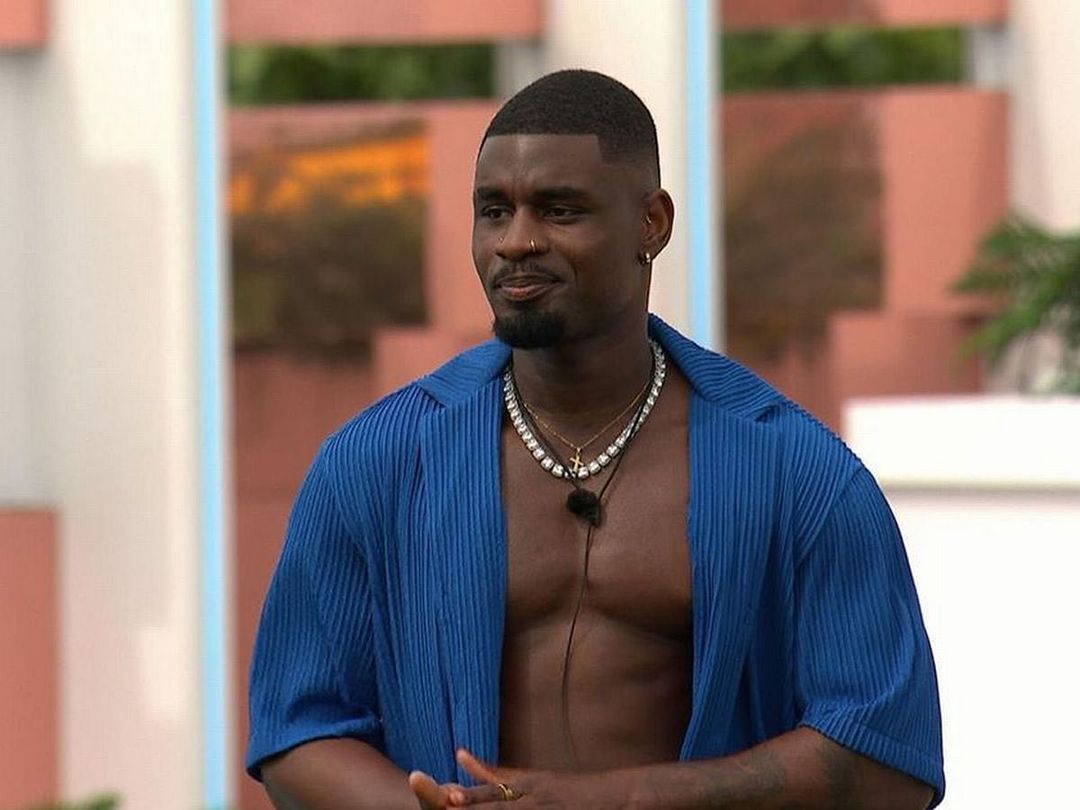