Daithi O’Se has revealed how difficult he finds it to be away from his family, as his presenting career goes from strength to strength.

The Kerryman, who welcomed his first son, Michael Og in 2014 with wife Rita, had a busy year presenting The Rose Of Tralee and RTE’s The Today Show with co-host Maura Durane, but has now admitted that there are downsides to his busy schedule.

“It’s very hard, I just hate being away from himself and Rita, they went to America over the summer and It was heartbreaking,2 The 41-year-old told The Irish Mirror.

“I was explaining to him, daddy has to go home to work and he just said, ‘Go now’. I just had my hand in my head going to the airport thinking how hard it was

“Two seconds later sure he was playing with Tractor Ted, and there was poor daddy on the ground, but we do the video calling every day which makes it easier.”

The Rose Of Tralee presenter also opened up about the success of the Today Show, which he will be presenting for the fifth year this year.

“We were originally sent down to Cork for a year and they gave us an extra half an hour and there’s talk of extending it by an extra five weeks, I’m still getting away with it.

“You’re inside people’s sitting rooms five nights a week so they seem to like us so we’ll keep going.” 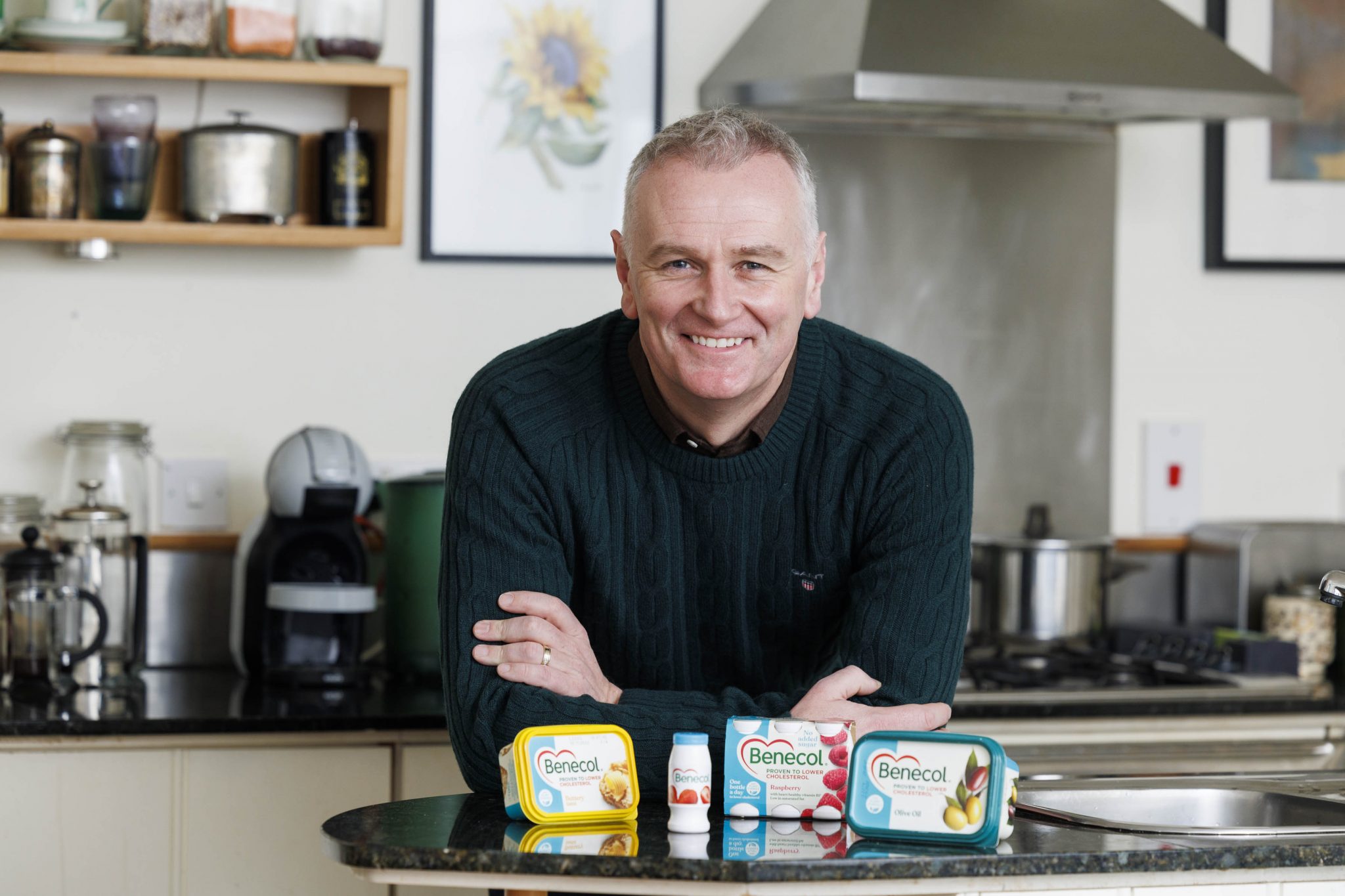 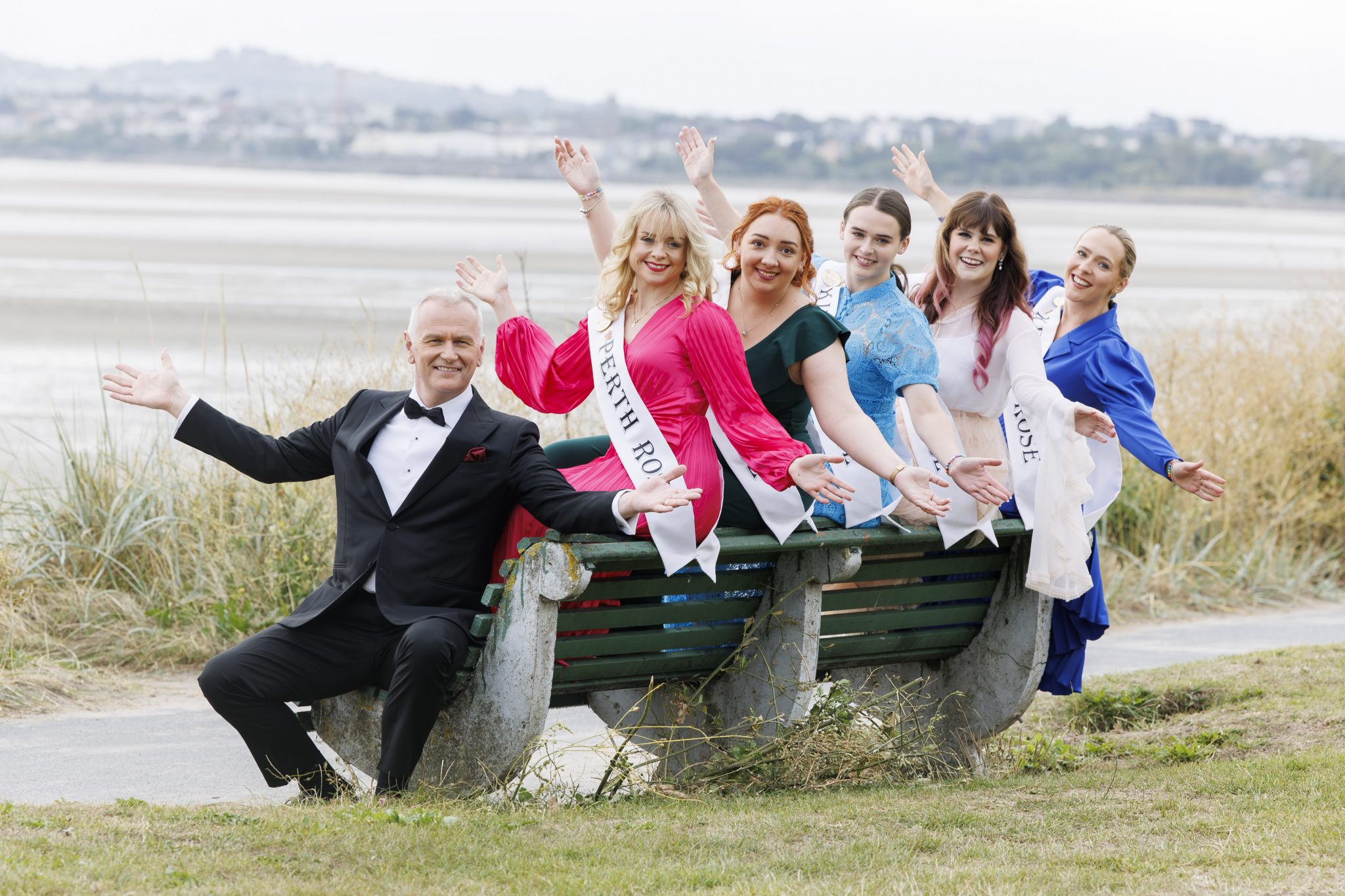 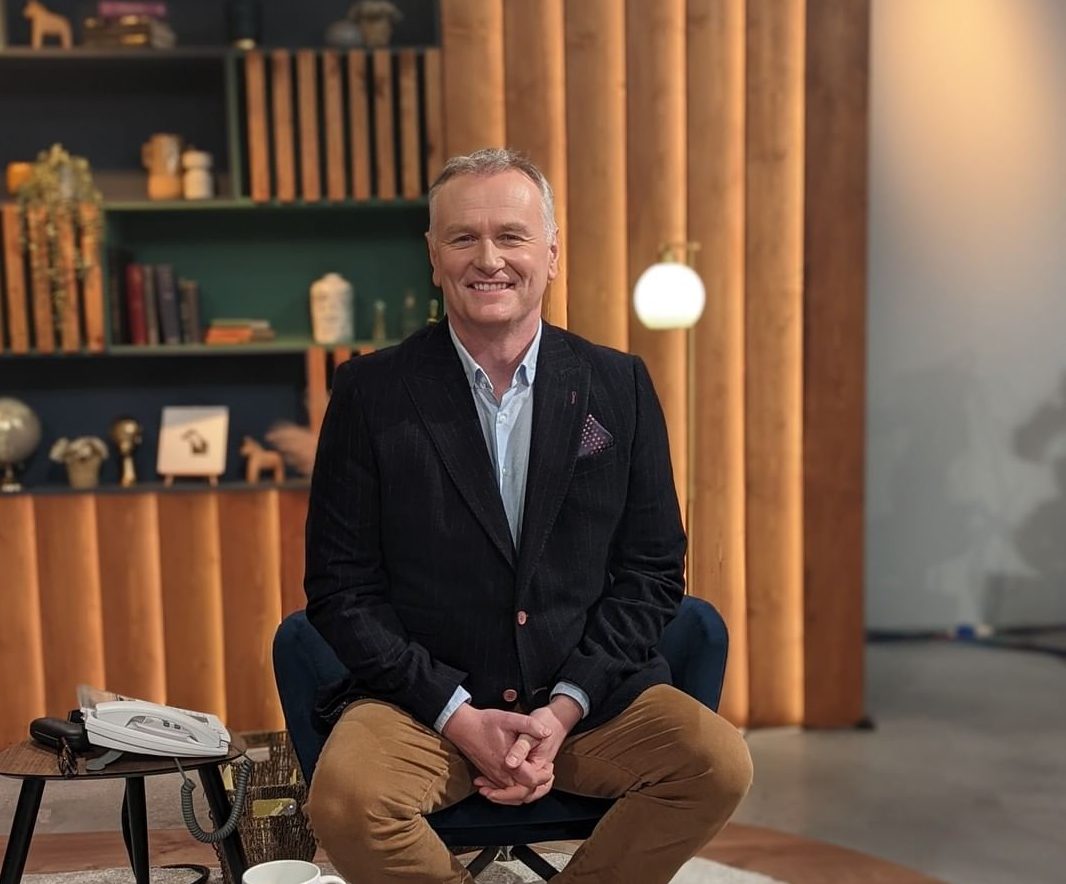 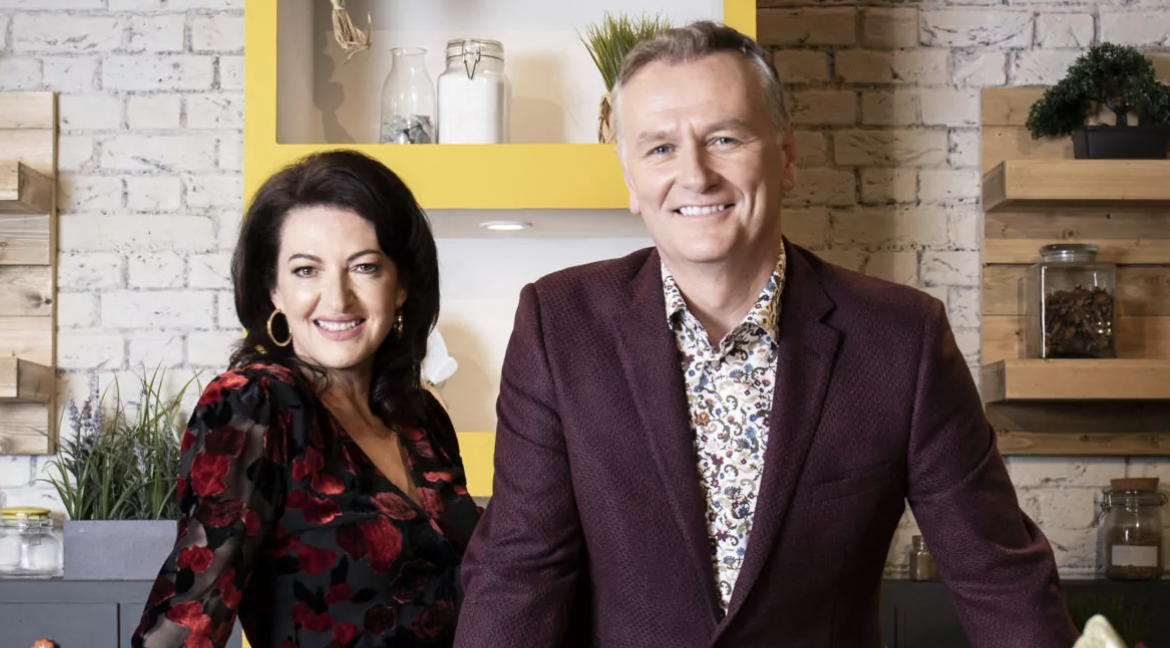 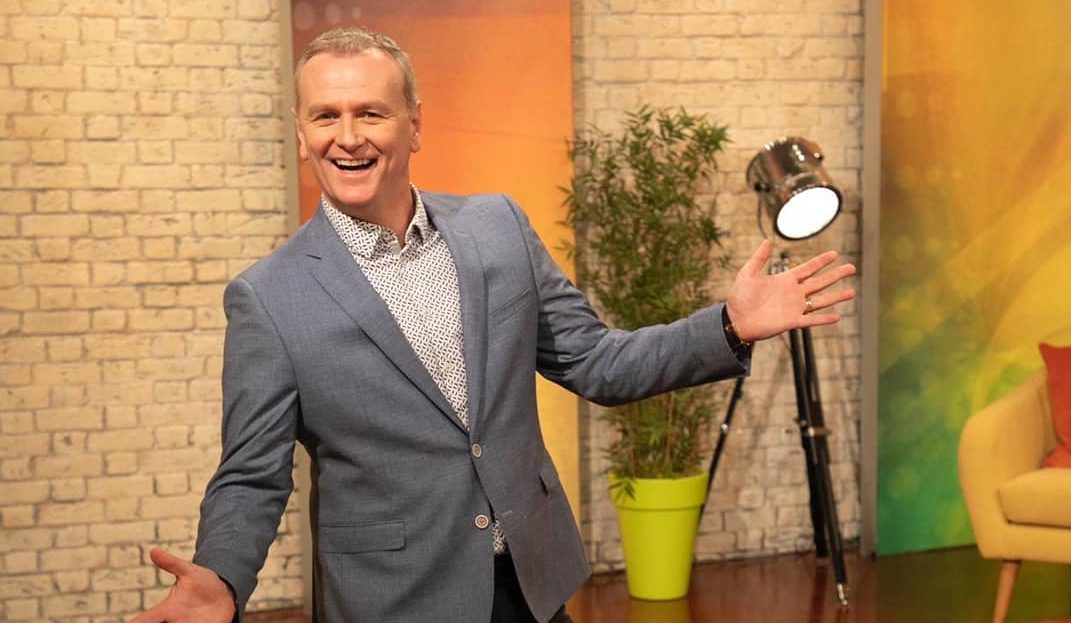