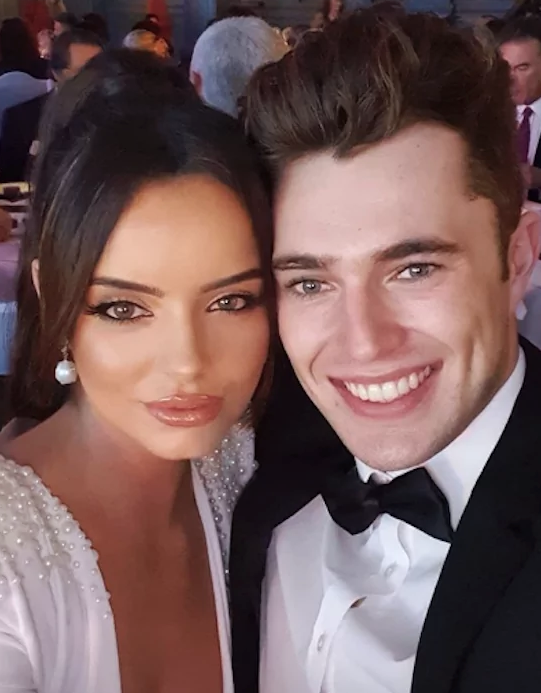 Curtis Pritchard has revealed that he broke down in tears while speaking about ex-girlfriend Maura Higgins while filming reality dating show ‘Celebs Go Dating‘.

Speaking with The Sun about his first experience speaking with the show’s relationship experts Anna Williamson and Paul Carrick Brunson, Curtis said that this was the first time he had spoken so openly about the split.

“To talk openly and freely was a breath of fresh air. It was nice to be able to speak with people I felt safe talking about it with,” he said.

Curtis and Maura publicly announced their split back in March of 2020. Soon after their split Curtis publicly called Maura a ‘backstabber’, as he felt upset when she went public with her new relationship with fellow Love Islander Chris Taylor.

Speaking at the time Curtis said: “I feel betrayed by them both — two people I was very close to. When I saw the pictures, I’d be lying if I said I didn’t feel hurt”

“I was upset. How long has this truly been going on for? They said they would never ever be together, and here they are” 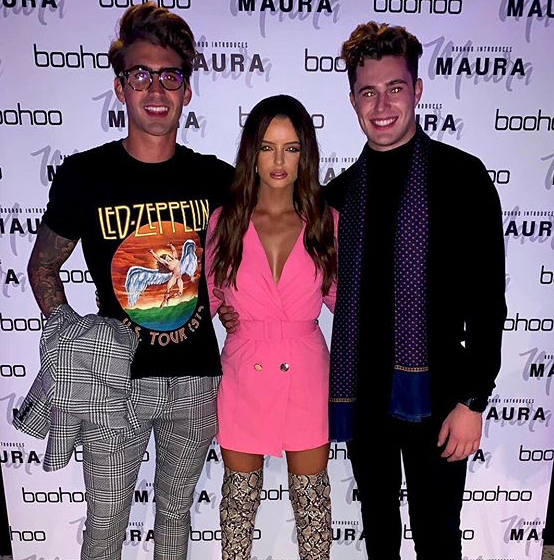 “If I bump into them, I’ll just say congratulations and I hope it really does turn out to be ‘the one’,” he added.

The new series of Celebs Go Dating: The Mansion will show celebrities as we’ve never seen them before. It will begin next Monday, the 25th at 9pm on E4.