Niall Horan shared some mortifying moments when he appeared on Ellen DeGeneres yesterday.

Not only did the Mullingar man admit that he’s sent naughty texts to the wrong person before – but he’s confessed that he’s claimed to be another famous face when he’s been spotted out and about.

Playing a game of ‘Never Have I Ever’ Niall confessed that he used to pretend to be Nick Carter from the Backstreet Boys whenever he was recognised.

The boys are currently over in America promoting Made in the AM, which went to number one in Ireland on the first day of it’s release. 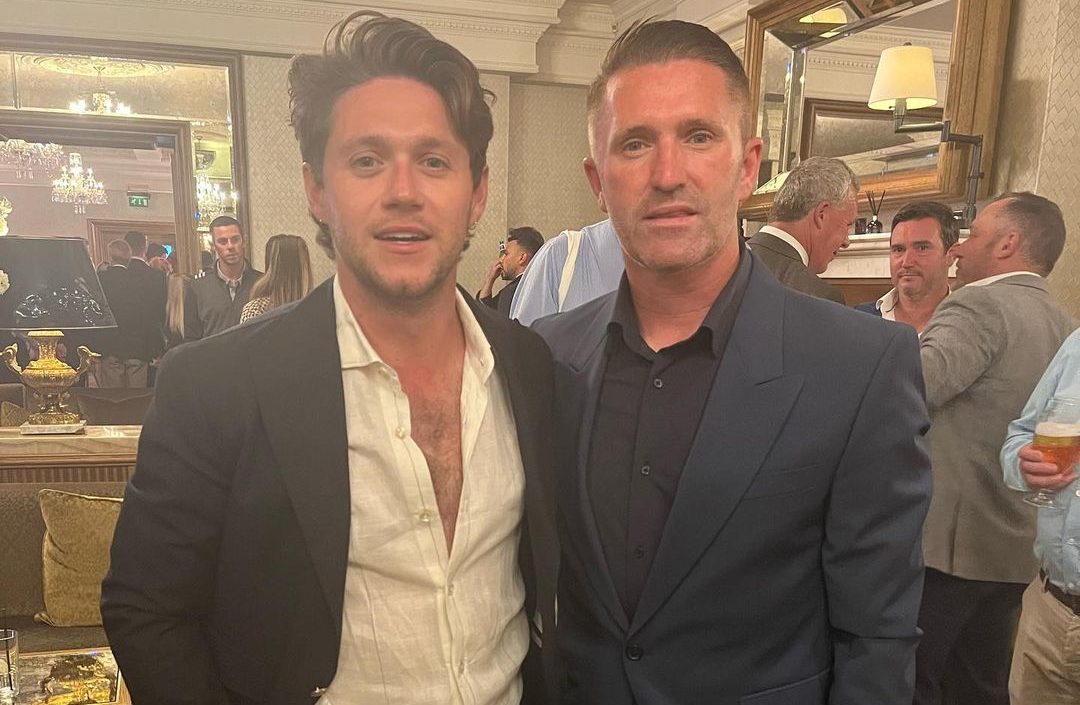 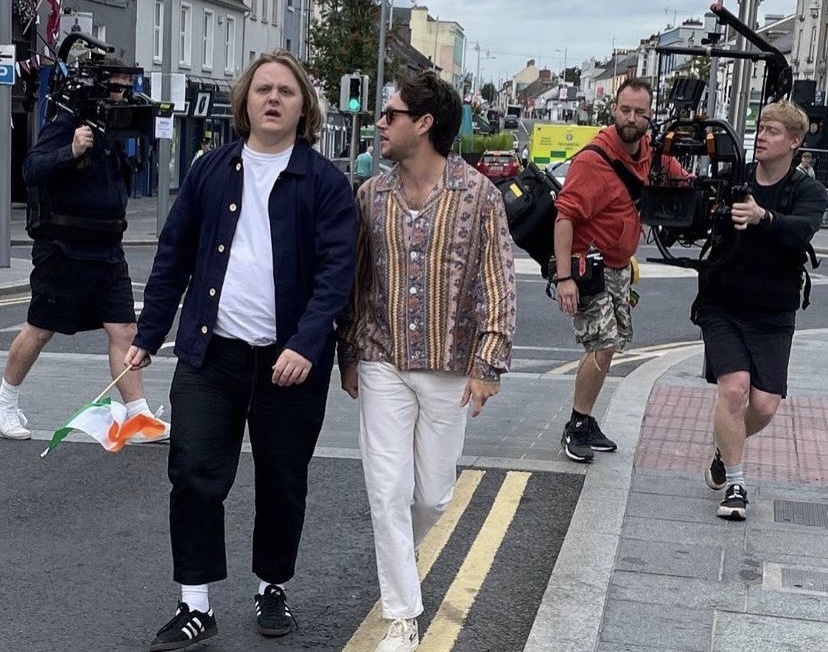