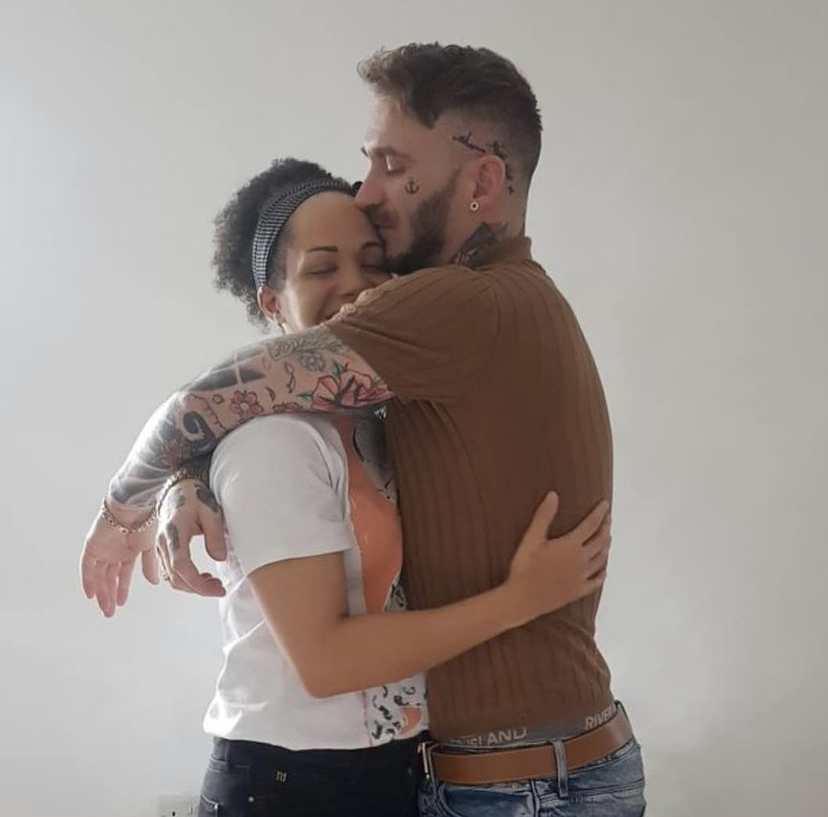 First Dates Ireland is one of those shows that you can always count on to provide good entertainment. But it’s rare that we see what really happens with the couples afterwards. We get a glimpse into what’s going on with them, but there’s never anything set in stone.

But in today’s news, First Dates Ireland couple Carla and Shez have announced their engagement!

The pair have been together for eight months, and won the hearts of viewers when they appeared on the show earlier this year.

Sharing the amazing news on Instagram, Shez wrote: “She said yes 🤗 💍 & I get to spend the rest of my life with the best person on this planet!

“Thanks you so much @rte2 @ciarabres and everyone @firstdates_tv this would not have happened without you.” 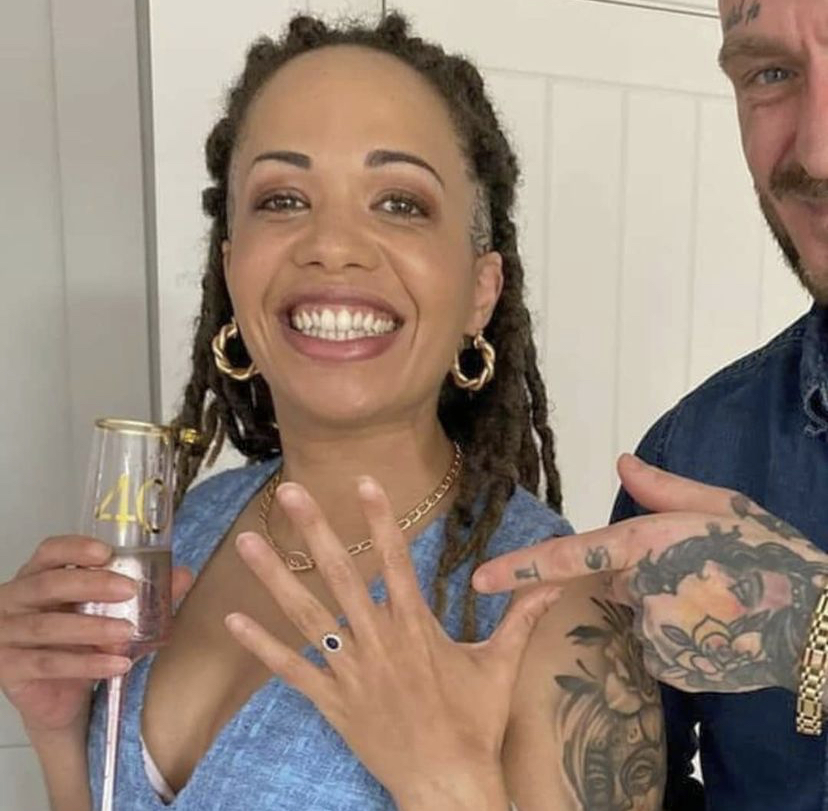 Carla also share the news on her Instagram, writing: “On my 40th birthday this absolute legend asked me to marry him!! No idea how he managed to keep this a secret from me, but he did and got me good!

“We only met 8 months ago but knew instantly we had something special, as they say when you know you know, and boy did we know.”

She continued, “I’ve had to wait 40 years for this day, 40 years but it was worth the wait as I get to spend my life with the most incredible human being I’ve ever met.

“Shez Sherry, thank you for making me the happiest girl on the planet right now, I adore you.”

After their date, Carla shared her thoughts on Shaz, sharing, “I can so see why you matched us, what a cool dude. He’s really really nice.”

When asked would they like to see each other again romantically, Shaz said he would, before Carla agreed. He then opened up about how much the pair have in common, before wondering if they’ll end up being friends or something more. They both then gave the date nine out of ten.

We wish them all continued happiness!

Check out a clip from the first date below.