Comedian Joanne McNally may seem happy and funny when we see her on stage and on our tv screens, but underneath it all she struggled with an eating disorder.

In an extremely open and honest piece written in The Irish Times, Joanne explained the process she went through in therapy to beat her demons, which included speaking to her disorder, who she envisioned as Louis Walsh.

“It’s clearly male. No woman in her right mind would allow me to swan around St Stephen’s Green Shopping Centre with vomit in my hair, shoplifting cake and gorging on the restaurant leftovers of total strangers.

“He’s part of me, an erratic one, but a part nonetheless. He feels small, like a Borrower. He’s a bit twee, with chubby cheeks and a mild speech impediment. ED is beginning to take shape in the chair in front of me. He’s smiling at me.

“He appears innocent enough but he has a glint in his eye. Truth be told, he’s an absolute ringer for Louis Walsh,” she said.

Joanne explains that she suffered with bulimia because in her eyes, being successful with work, relationships and life in general was associated with being thin, and she wanted to achieve a lower weight no matter what the cost.

“I know I have to be thin and I know it is the most important thing in the world to me. And yes, this means I have to miss out on certain things, such as birthday parties and weddings and my best mate’s cancer remission party, because I am off getting sick. It isn’t ideal, but sacrifices have to be made.

“I know that it can’t last forever, but I also know that once I get to my ideal weight I’ll stop the vomiting and be totally happy just chewing on rhubarb, and the compulsion to sit in disabled toilets bingeing and purging all day will just melt away because I will be at my ideal weight.

“I don’t know what my ideal weight is, because that keeps changing, but that’s only because I am pushing myself to be the best version of myself I can possibly be. I want people to see what I can achieve. I want praise for all my hard work. I want compliments. I want recognition,” she said.

The Republic of Telly star then goes on to explain the moment that Louis died. A therapist showed Joanne that Louis was taking things away from her life rather than adding to it, and it was time for that to end.

“Louis falls down from his horse, clutching his head and whining like an injured pug. This is horrendous. Funny as it sounds, I love Louis. We have been best friends for years.

“He is all I know. How am I expected to just leave him there, dying from multiple head wounds, in the middle of The Health Is Wealth Centre in the Sandyford Industrial Estate?

“But something in me knows it is time to let him die. I can’t defend him any more. And yet, I honestly don’t know how I am supposed to live without him.

“Louis takes one last breath, his little arms stretched out to me,” she said.

We commend her honesty. You can hear more about her experience in her one-woman show Bite Me, which as he will perform at Project Arts Centre from September 21st-24th. 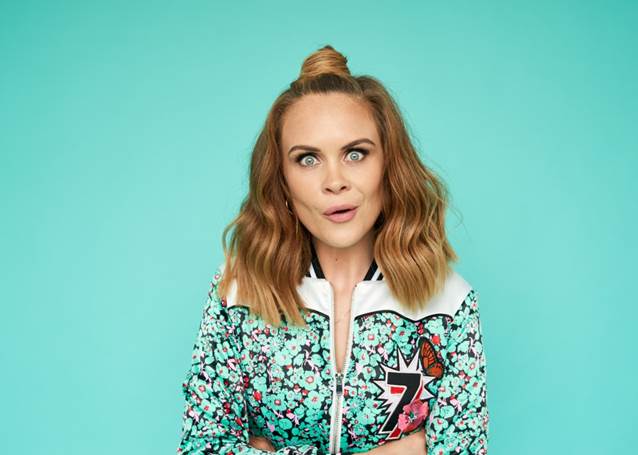 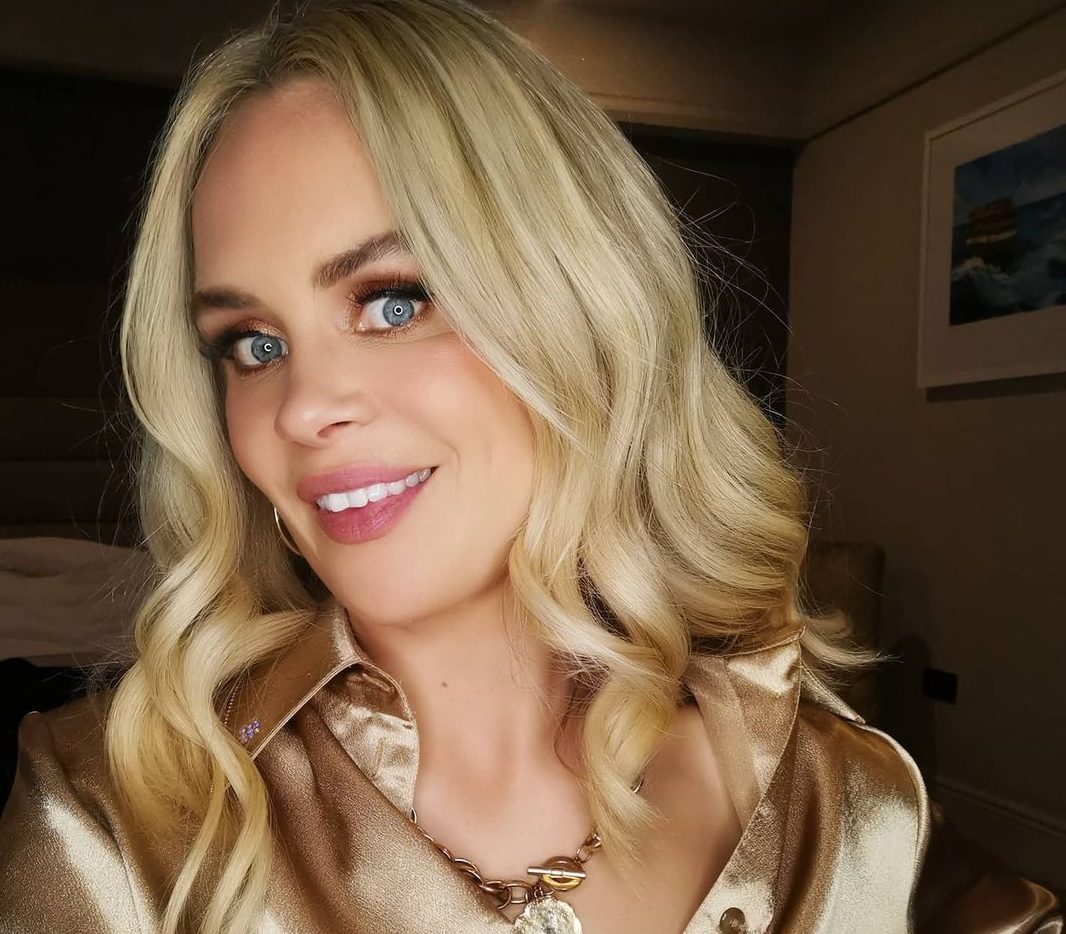 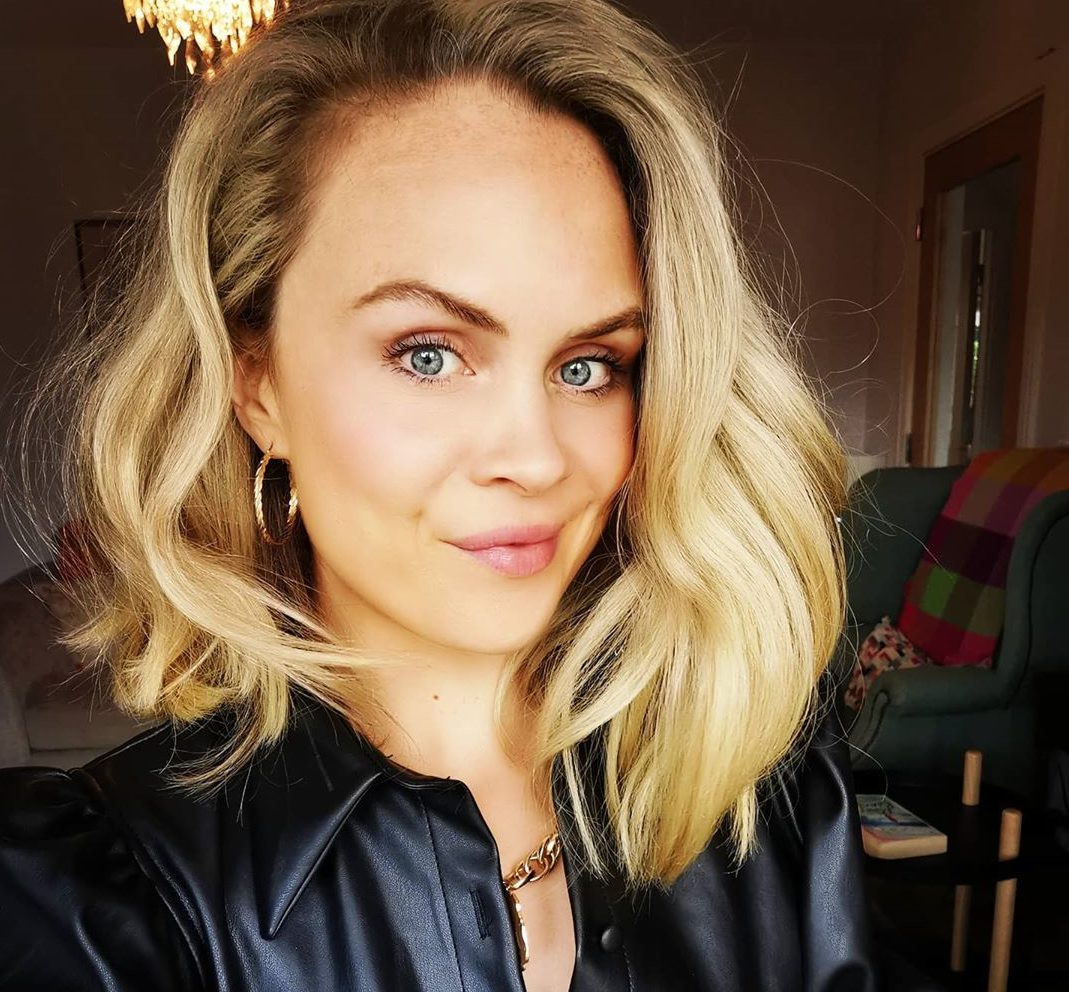