Colin Farrell has hit out at the Harvey Weinstein scandal, labelling it ‘atrocious’.

Film producer Weinstein has been accused of sexual harassment by over thirty women.

Well-known Hollywood stars including Cara Delevingne, Kate Beckinsale and Rose McGowan have all shared their stories on assault and harassment at the hands of the producer.

The Irish actor described the revelations as ‘horrific’ and said he hopes those affected can heal.

“I’m just watching it unfold and then tearing myself away from it and realising the horribleness of it all and the wrongdoing, fundamentally, around the whole thing and just wish healing for everyone and that changes are made.

“I hope anyone who was hurt that they have healing, it’s just atrocious really.” 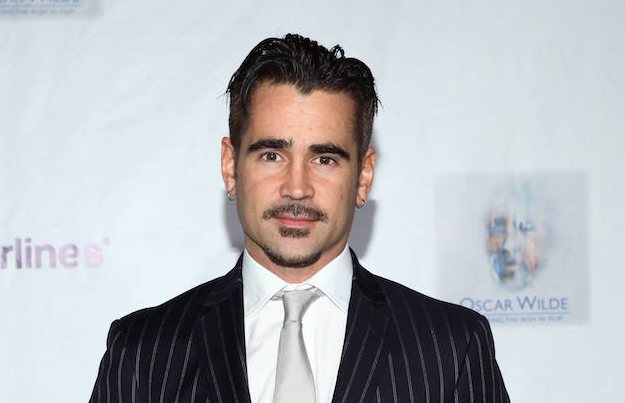