Colin Farrell has opened up about the glorified life of actors, and how they allegedly get away with a lot more than the average person.

The star admitted that his previous lifestyle habits relating to drinking and drugs would have seen him homeless if he was in any industry, other than entertainment.

The Dubliner believes that the movie industry is more lenient when it comes to that sort of behaviour, but if he was in a regular office job, he wouldn’t have survived.

Speaking to The Big Issue, Colin said, “I could have easily been on the streets. Easily. Especially if I had a nine-to-five job and was doing things the way I was doing them in the past.”

He continued, “The movie industry is forgiving. Actors are treated sometimes like golden cows. There’s a certain level of idolatry.

“As long as your films are making money you can pretty much do whatever you f**king want – any kind of behaviour will be excused, even if you’re killing yourself or mistreating others.”

The star concluded that nothing is certain in life, and people should take each day as it comes.

“I’d love to have more certainty in my life. The only certainty life allows is that it’s all awash with uncertainty. There’s not a corner you turn and then you see the straight road ahead.” 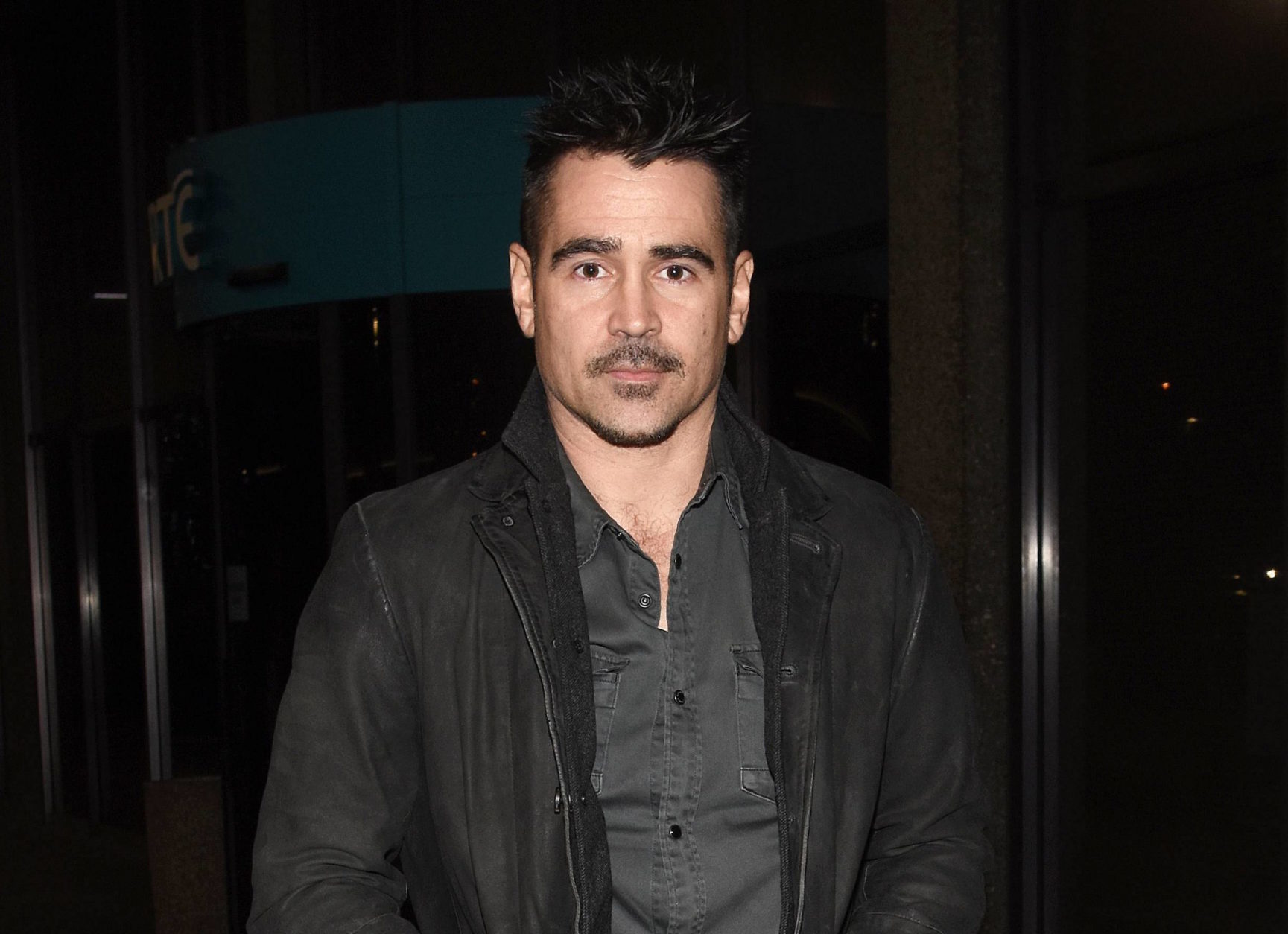