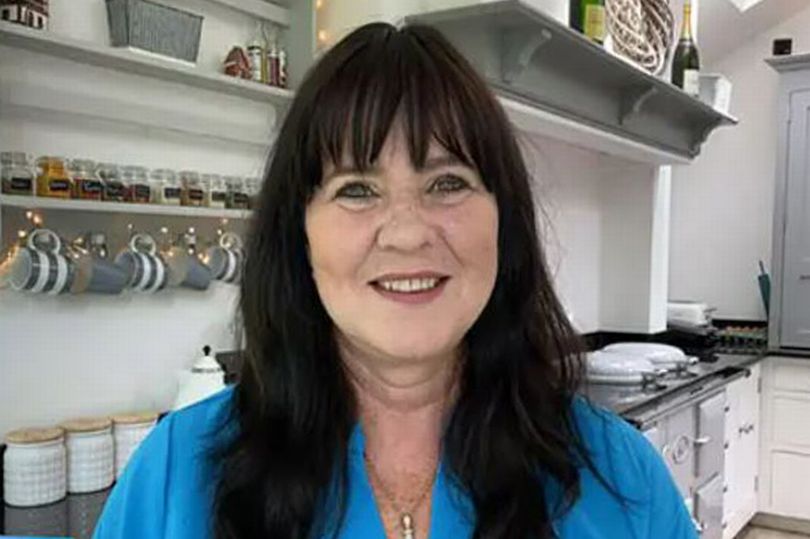 Coleen Nolan has introduced the world to her new boyfriend, after keeping the relationship under wraps for the last while.

Now, Coleen has gone public with beau, Michael, sharing the unusual way the two met one another, on a dating app. Sharing their meet-cute, Michael said:

“It was a bit of a dilemma. You think – ‘Am I just swiping because I recognise her?’ So I had to think about it and do it for the right reasons – not even for one minute thinking she’d reply anyway. The surprising thing for me was that once I’d swiped we were a match straight away, which meant that she’d already liked me,” he told OK! Magazine.

Coleen Nolan went on a first date to a pub with new boyfriend Michael Joneshttps://t.co/HlRgCTHft0

Sparking things off virtually, the pair eventually decided to meet in real life, meeting for drinks in the evening which turned into a longer night as they chatted away, eventually “kicked out” by staff after 11pm.

Now, Coleen and Michael are going from strength to strength, with the pair working on ‘blending’ their families together. Coleen has three children of her own and Michael one, all of who are similar in age. 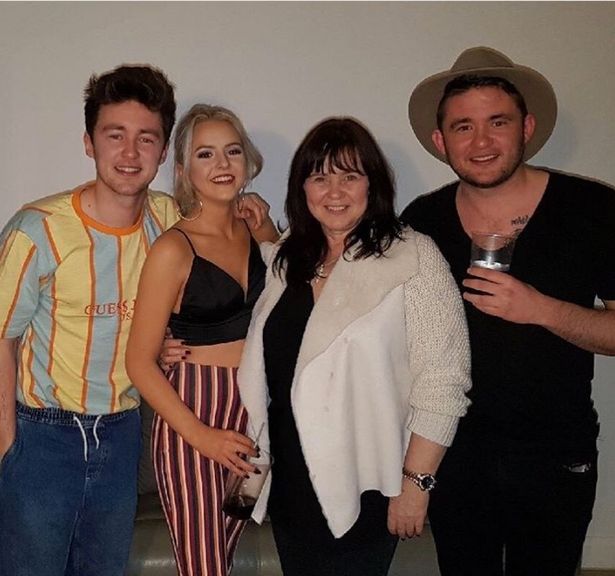 The two don’t currently live together, however they shared plans to take the relationship to the next level when the time is right, with marriage firmly on the cards.