The two, who had previously dated before rumours of a split emerged, took in the Leinster v Munster rugby game at the Aviva stadium yesterday, before pulling pints in the Guinness Store House.

Chloe was spotted in different locations in Dublin last month, as she filmed scenes for new movie The Widow, and posted plenty of snaps of her time in Ireland. 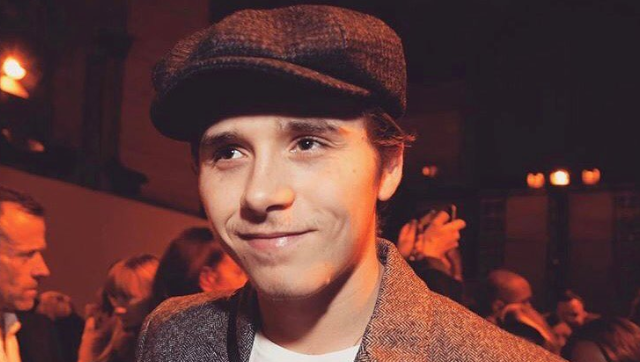 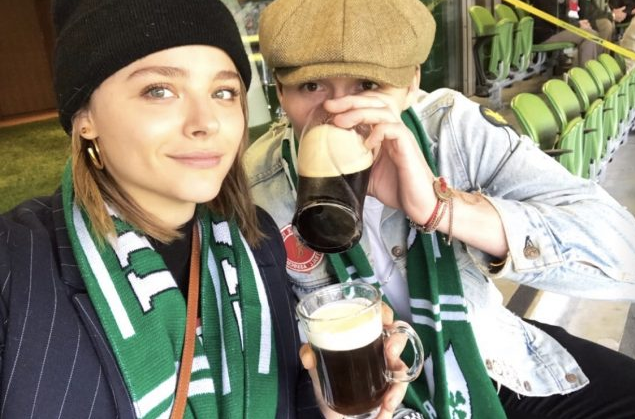 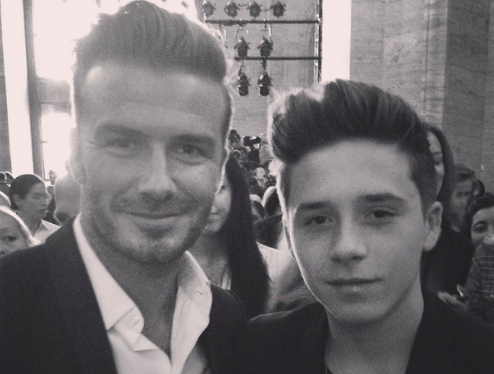