As we mentioned earlier, Noel Gallagher will be speaking to Ryan about today’s big news regarding his eagerly anticipated upcoming greatest hits album, as well as giving an exclusive performance with Noel Gallagher’s High Flying Birds of Dead in the Water, a track originally recorded on 2FM. 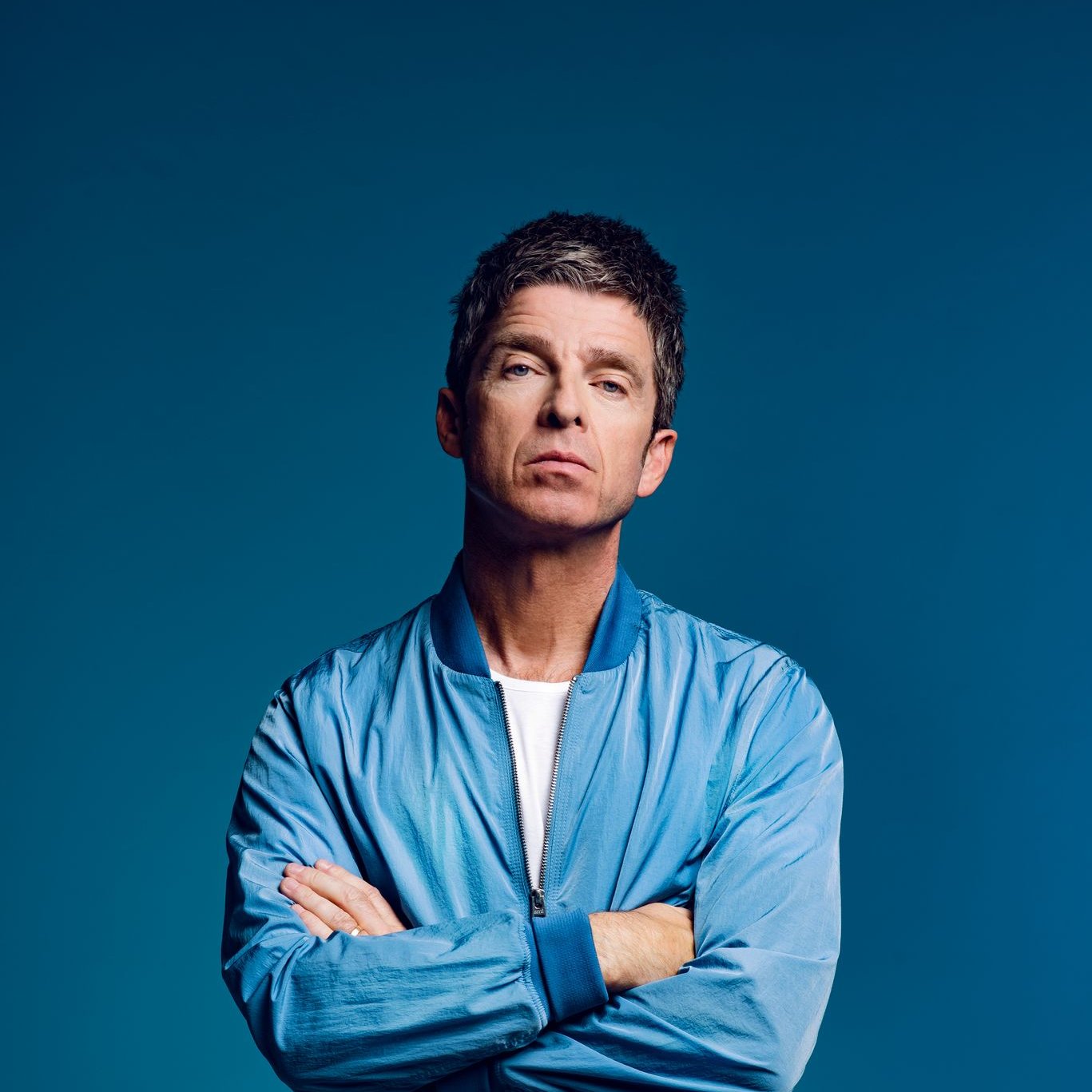 Sound of Metal, the story of a heavy metal drummer who loses his hearing, has captured the hearts of film lovers worldwide, scooping two Oscars last Sunday.

On Monday morning, a caller to the Ryan Tubridy Show stopped listeners in their tracks with his honest account of the obstacles faced by his deaf son in Irish society, and spoke about the important role the film is playing in raising awareness.

Tomorrow evening, Ryan and viewers will meet Calum Geary and his father Andrew and discuss Calum’s dreams for his future.

After 14 months cocooning at home, The Late Late Show welcomes six fully vaccinated pensioners to studio as they excitedly embrace their newfound freedoms.

Ryan will also be joined by four amateur DIY enthusiasts who will showcase their special creations for entertaining outdoors this summer.

Plus, Bell X1 will be giving a special rendition of their classic single, The Great Defector.