Charlie Bird has offered his condolences to the family of Cora O’Grady who sadly passed away this weekend taking part in charity event #ClimbWithCharlie. The event was in aid of Motor Neuron Disease and Pieta House, looking to raise funds for both organisations by getting people to take part in a hike last Saturday.

Originally the event was just planned for RTE broadcaster, Charlie Bird to take on alongside Ryan Tubridy and Vicky Phelan after he revealed he had been diagnosed with Motor Neuron Disease on the Late Late Show last year.

However, the event quickly caught the attention of the public, since raising over two million euro and had events on all across the country.

One such place where locals were taking part in the #ClimbWithCharlie event was the Galtee Mountains in Tipperary. Sadly, 51-year-old Cora O’Grady was taken ill on the climb which she was undertaking with her two children, Lily (8) and Luke (11).

Cora was from Mitchelstown in County Cork, and was pronounced dead at the scene by paramedics who arrived at the summit via The Irish Community Air Ambulance.

Taking to social media today to share a heartfelt message to Cora’s family Charlie Bird said; “I want to offer my condolences this morning to the family and friends of Cora O Grady from Mitchelstown in County Cork.”

“Cora who was climbing in the Galty mountains took ill and passed away. Her family and friends are in my thoughts and prayers.”

Our thoughts are with Cora’s family and friends at this sad time. 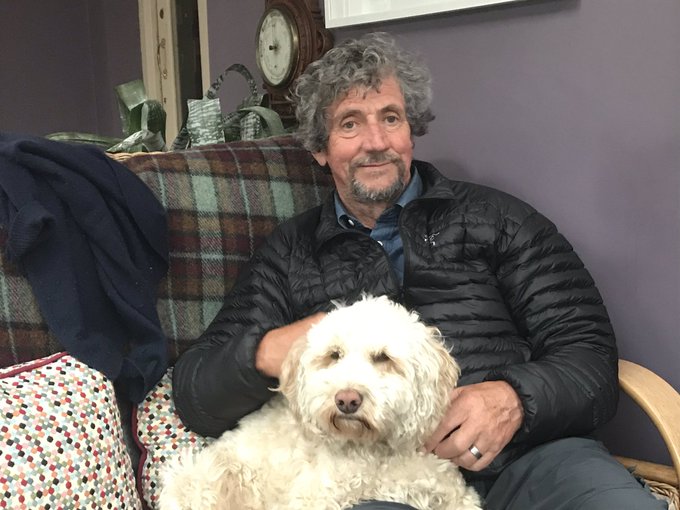 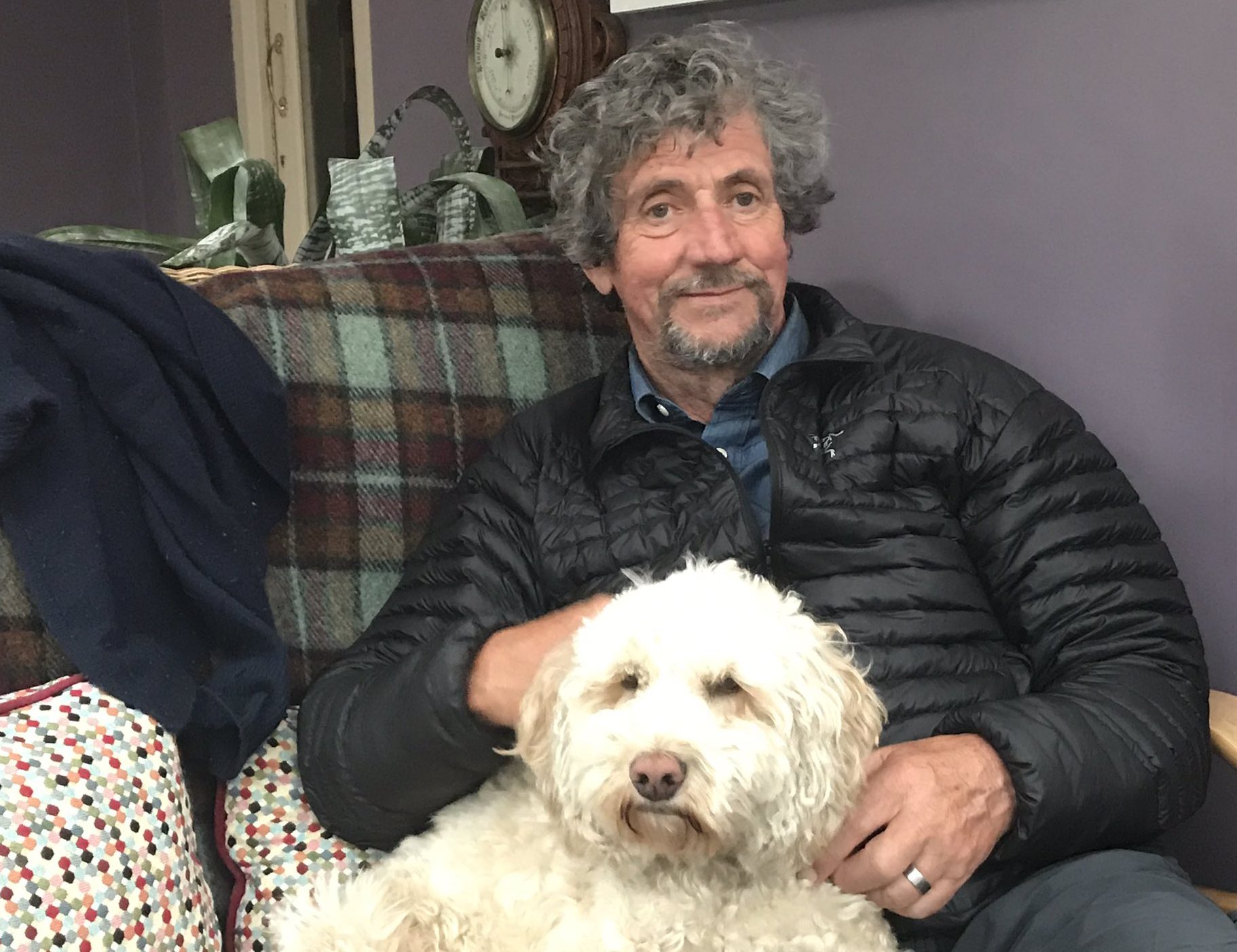 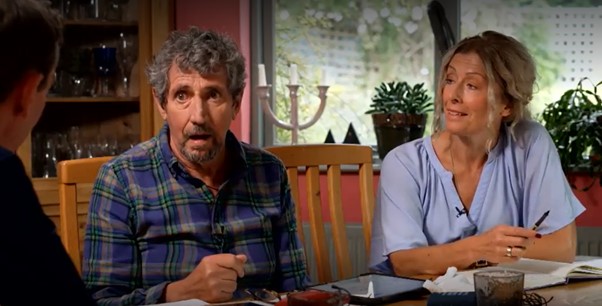 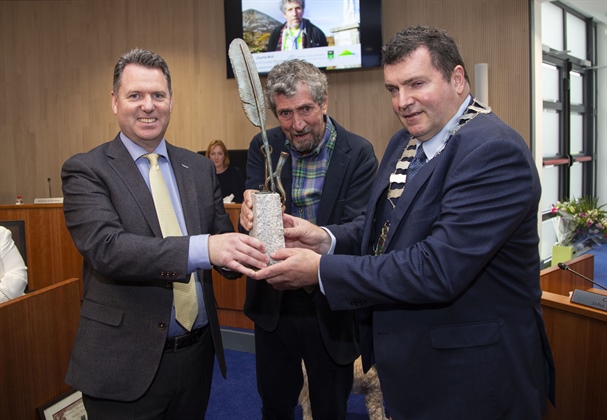