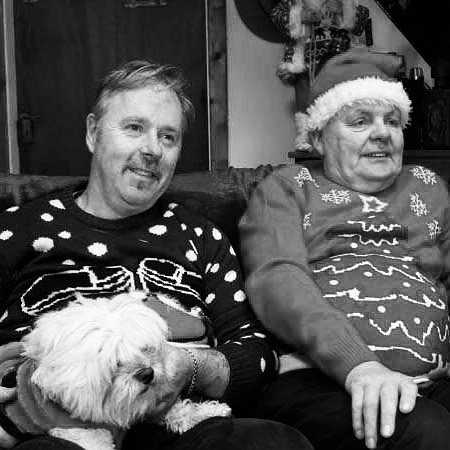 Earlier this week learned about the sad passing of former Gogglebox star, Paul Roche. He was much loved on the show, and made up one half of the ‘two Pauls’ who gave viewers many a laugh during their time on screen.

The Cork native passed away unexpectedly at his home in Youghal last week and was laid to rest in his hometown of Kilkenny on Monday. 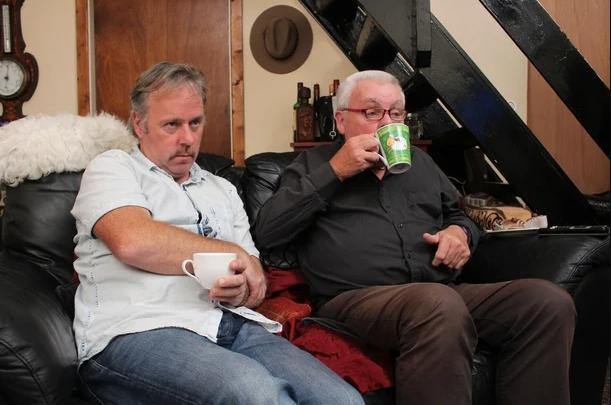 Virgin Media shared their condolences with Paul’s family and friends, as they shared a black and white photo of him to social media alongside a statement; “VMTV are saddened to hear of the passing of former #GoggleboxIRL favourite Paul Roche Pictured here on the left with his late great pal (John) Paul Healy.”

The broadcaster continued; “One part of the affectionately known duo “The Two Paul’s”, Paul was a brilliant member of the cast through Series 1 & 2. Our condolences are with Paul’s family and friends at this sad time.”