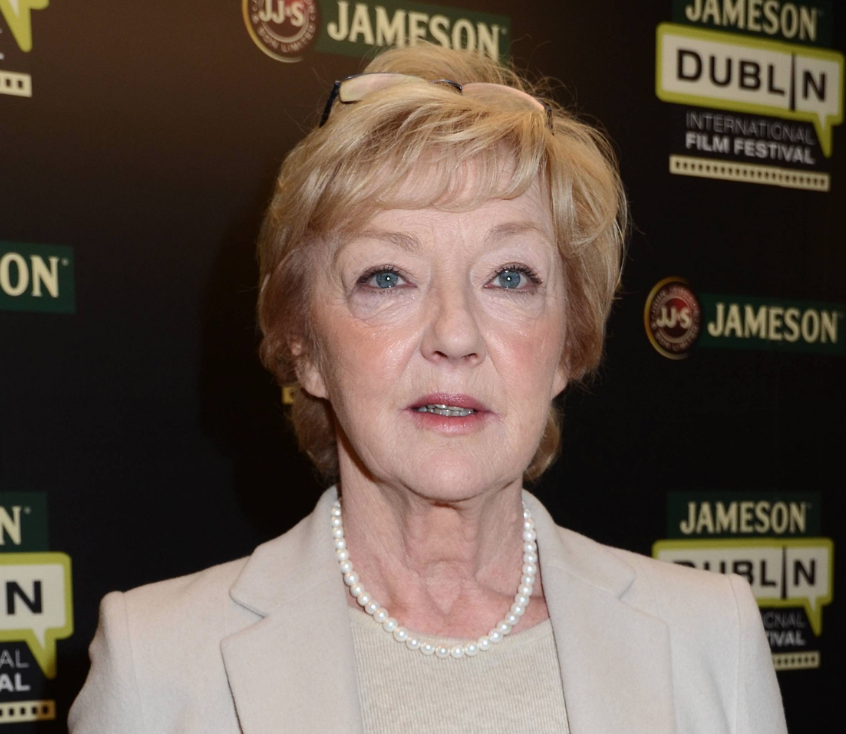 The broadcaster was aged 69.

The news was confirmed by RTE on Thursday.

Marian was married to John Clarke and had two children, son Jack and daughter Sinead, who sadly passed away in 1990 at the age of eight.

She has worked with RTE since 1976 and was the first presenter of Liveline and hosted The Marian Finucane Show on weekends.

RTÉ Director General Dee Forbes said in a statement today: “We learned today of the sudden passing of Marian Finucane with profound shock and sadness.

“Marian was a broadcaster of immense capability; a household name, she was first and foremost a tenacious journalist with a zeal for breaking new ground.

“From Women Today to Liveline to her weekday radio show on Radio 1 and, latterly, her enormously popular Saturday and Sunday radio programme, she tackled the big social issues of the day with command and insight.

“Multi-skilled, she forged a distinguished career on television, as well as undertaking significant charity work in Africa. Ireland has lost a unique voice. RTÉ has lost a beloved colleague. My sincere and heartfelt sympathies to her husband John and son Jack.”