Irish rugby legend Brian O’Driscoll yesterday received another honor to add to his many accolades, as he was awarded a Doctor in Laws Trinity Honorary Degree.

The former captain of the Irish rugby team was recognised for his contribution to Irish and world sport.

“What an incredible honour to be invited to these hallowed halls and receive an honourary doctorate,” Brian told EVOKE.ie.

“I feel very lucky, I have my folks here as well to celebrate.”

The 38-year-old has two kids, Sadie and Billy with wife, actress Amy Huberman.

Amy is known for her fantastic drama Striking Out, as well as her hilarious social media personality, but Brian says she has been the immensely supportive throughout this experience.

“She’s been a terrific supporter of mine over the course of my career so looking forward to having a bit of fun later on. She’s going to join me later for dinner.”

These two are so adorable! 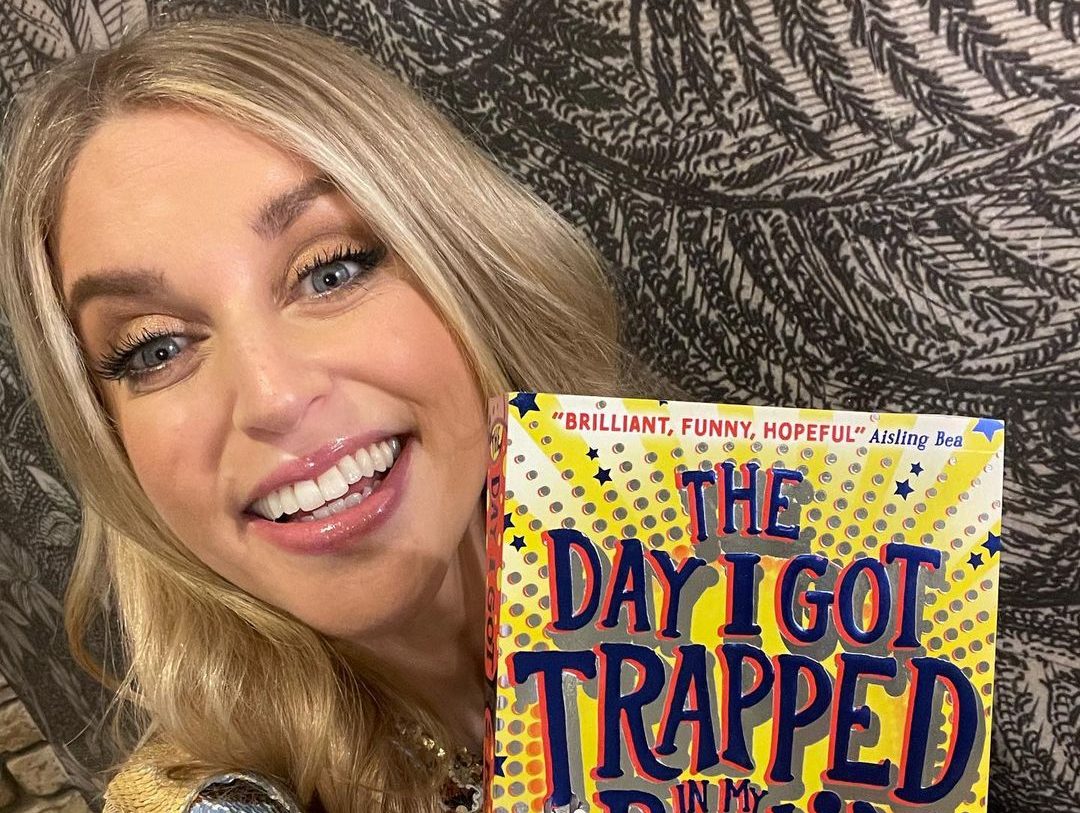 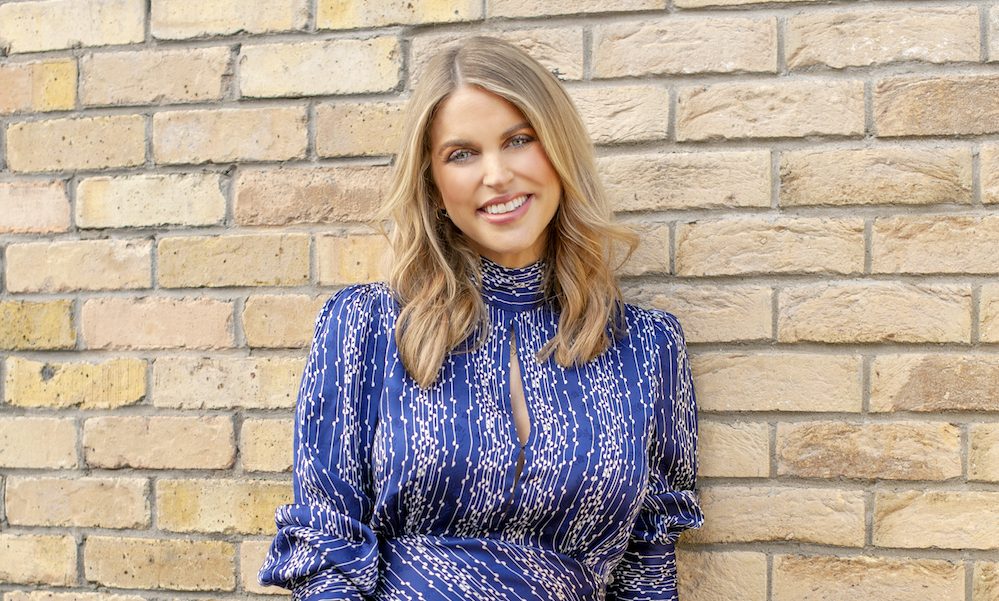 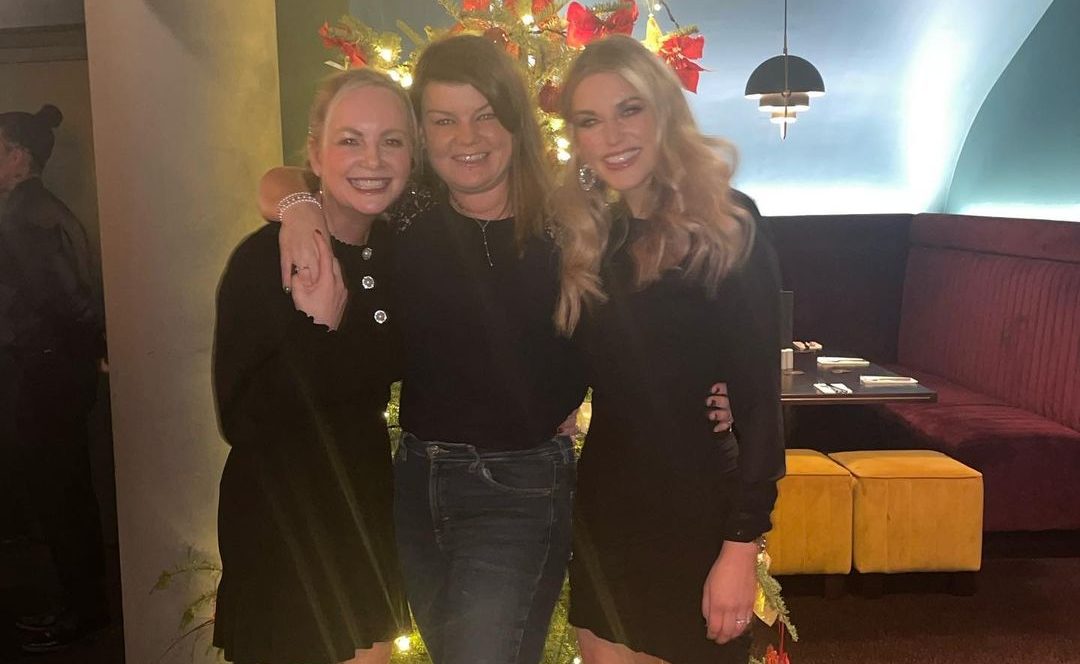