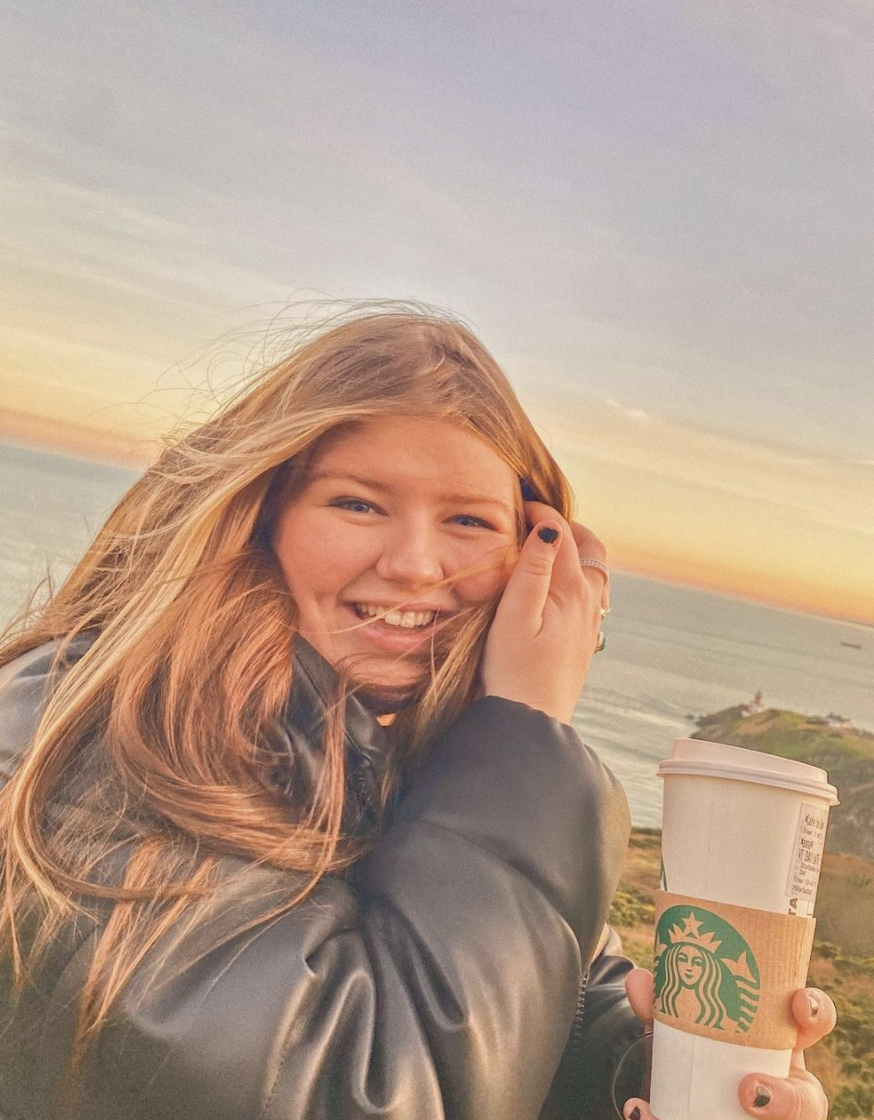 Brian McFadden and Kerry Katona’s daughter Molly has shown off her incredible singing voice in a recent video she shared to her social media.

Molly, who is nineteen years of age, took to Instagram to share a video of herself singing with her friend Niamh, who is playing the guitar alongside her.

The pair performed snippets of numerous songs, shared with the caption: “Procrastination at its finest,

Kerry praised her daughter in the comments, writing, “Looooovveeee it your [sic] sooooo talented”.

It seems Molly is certainly taking after her parent’s footsteps, as Kerry sang in Atomic Kitten while Brian is best known for his time in Westlife.

The pair are parents to both Molly and Lilly-Sue, but split back in 2004.