Influencer Bonnie Ryan had been less active on social media this week, but fans were left in the dark as to why. Till now that is, as Bonnie has shared the reason for her brief break.

Taking to Instagram she confessed the reason behind her low activity on social media was due to feeling sick. Saying; “I have had no voice for like, I don’t know, maybe seven days? Six days?”

“And today’s the first day it’s kind of coming back and now I’m kind of at that point, I kinda sound like a little bit sexy. So I was like, ‘Okay, I think I can talk again.'”

“Lord only knows why it was gone, like so weird.”

Continuing; “Anyway I’ve been a little bit sick the last while, so the voice was like one of the things to go, but we’re there now, we’re feeling good.”

Bonnie also shared one of her favourite pick me ups for when she is under the weather. Explaining; “Also if you’re ever feeling sh*te my best tip is like, obviously you do like Lemsips and you know painkillers, whatever you want to do, but if you just put on makeup.”

“It just kind of like, elevates you or something.”

Confessing that she doesn’t always get made up when she’s feeling unwell. Saying the last few days she, “looked like a Gremlin.”

“I am that person who when I’m feeling under the weather, it’s like hair on the top of the head, in my dressing gown and I’m like ‘ugggh.'” 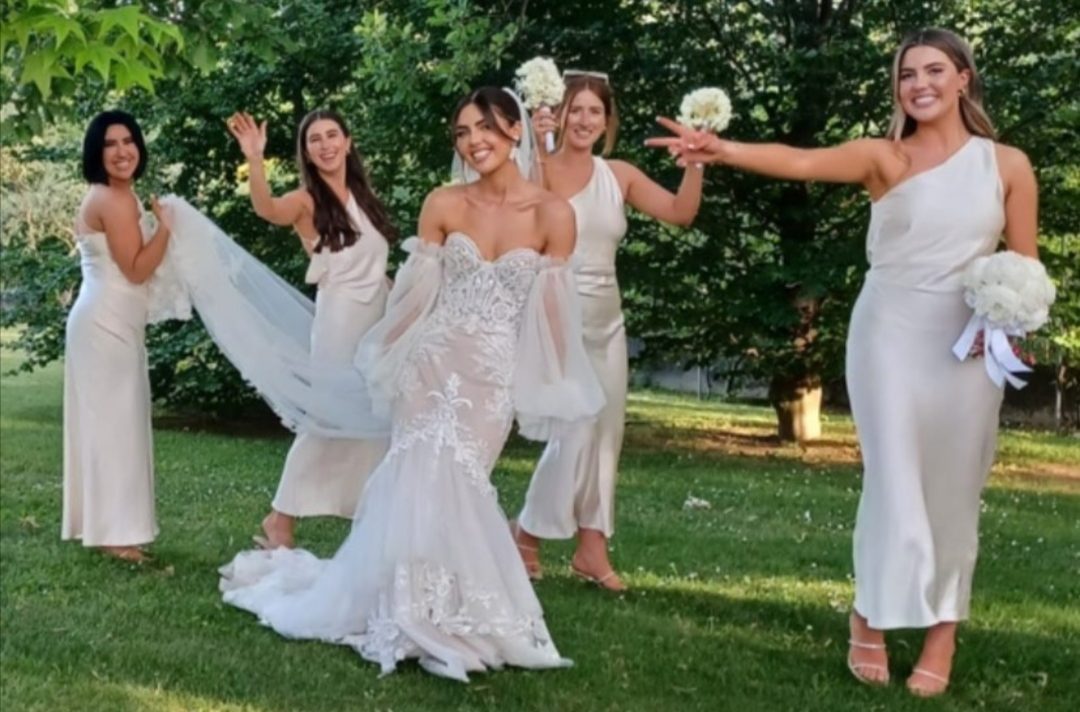 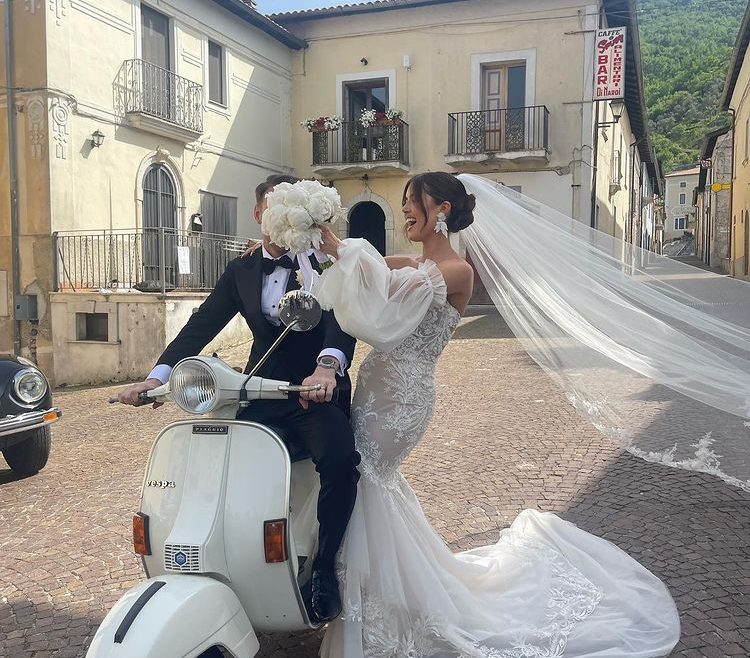 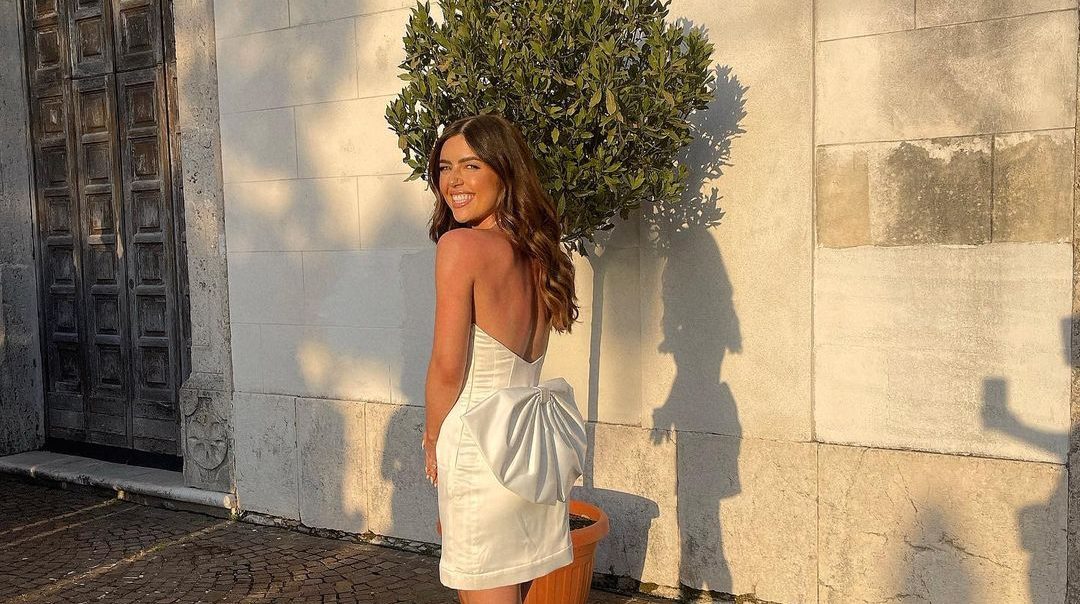 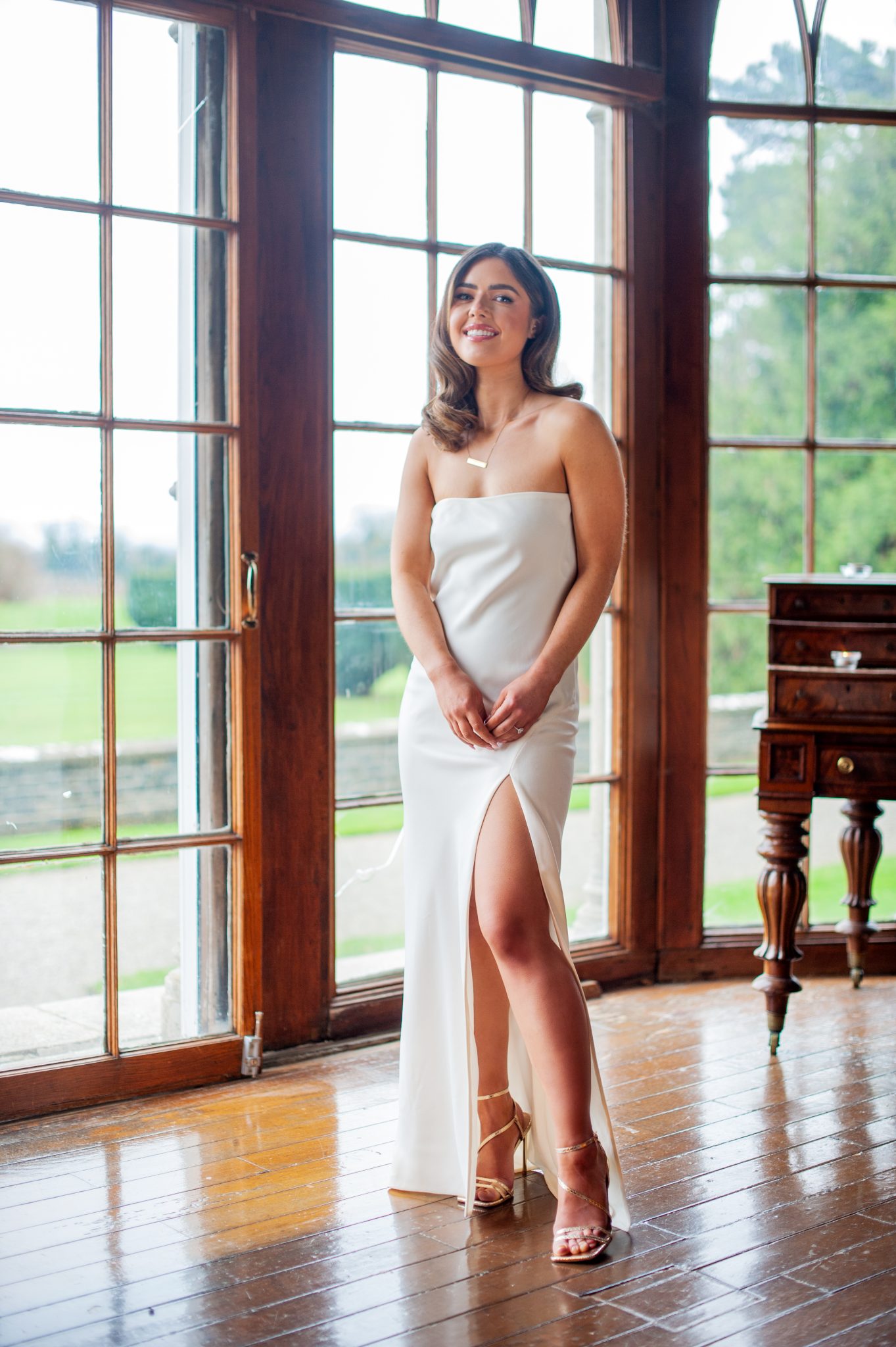 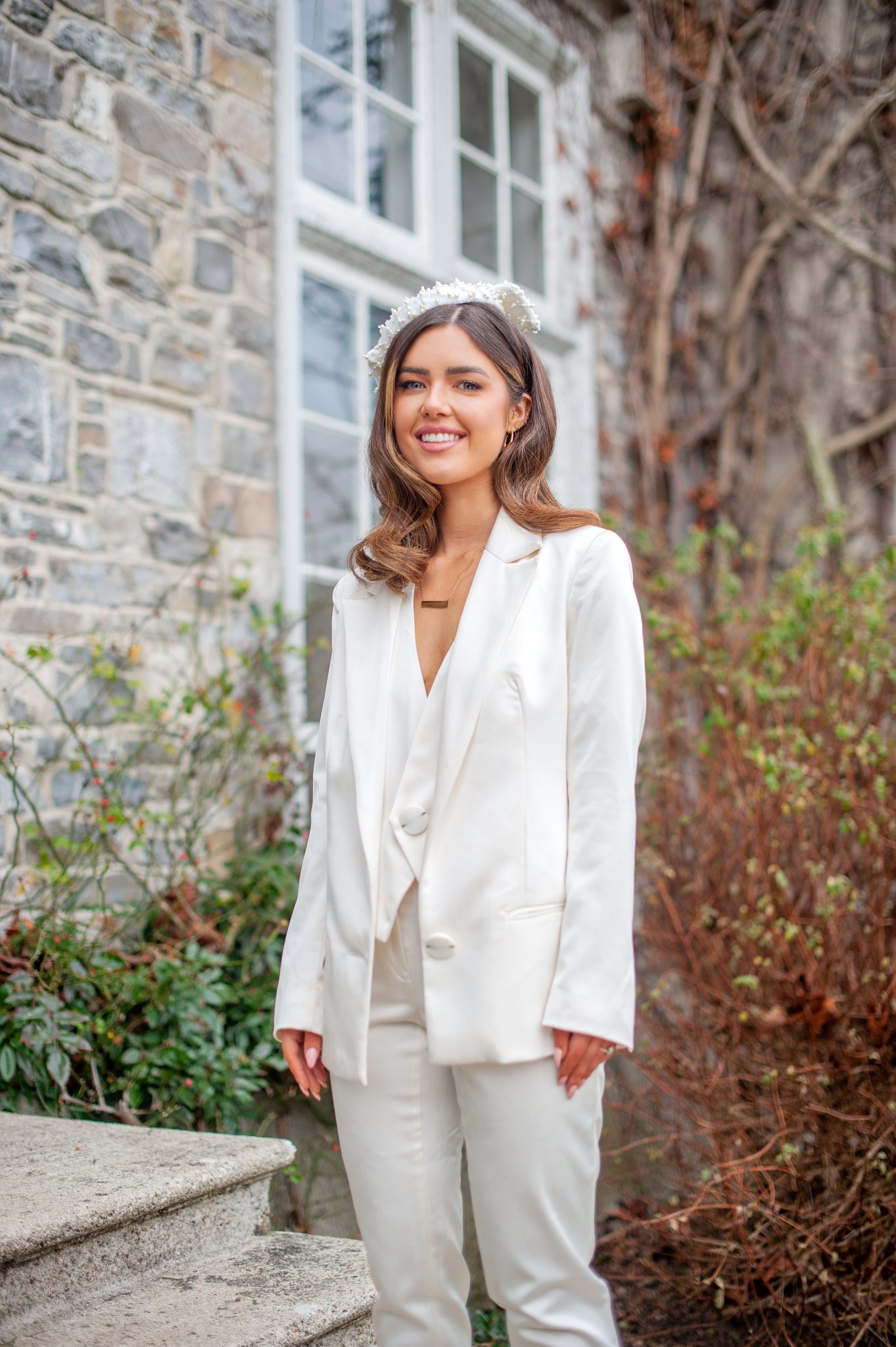 Bonnie Ryan tells all about her upcoming wedding; “We want to take people out of Dublin and just be together”