Former US President Bill Clinton was reportedly spotted braving the storm in Dublin on Monday.

While the Irish public were told to stay indoors at all times, people were shocked to see Clinton hanging around Dublin.

@BillClinton and I braving #ophelia together today in #dublin pic.twitter.com/8XXzfZPF76

Cycling home along Dame St there, getting buffeted by winds and thinking i’m an eejit. Then BOOM! Bill Clinton waltzes past. #Ophelia

The 42nd president of the United States was honoured in a ceremony today in Dublin City University.

He was being recognised for his leadership in building and consolidating peace and reconciliation on the island of Ireland.

He was honoured alongside Martin Naughton KBE and Sr Stan Kennedy. 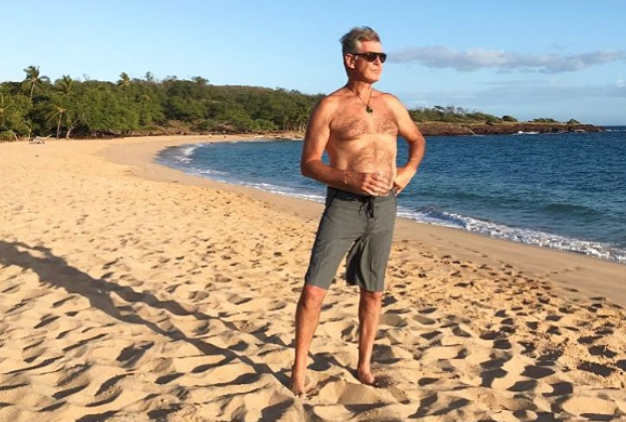 Pierce Brosnan hangs out with Bill Clinton during Island holiday