Waterford hurler Austin Gleeson has backed Bernard Brogan and the Dublin team to retain Sam Maguire as they take on Mayo in the All-Ireland final later today.

The 22-year-old, who played in his first ever All-Ireland hurling final against Galway earlier this month, believes that the Dubs have too much for this hopeful Mayo side.

“I’d say Dublin will still tip it in the end,” Austin told VIP.

“There’s a great panel there that could go on and win it for years to come, so I’ll say Dublin anyway.”

The LittleWoods Ireland ambassador also revealed that he looks up to Dublin star forward Bernard Brogan, following comparisons between the two talented players.

“It’s unbelievable to be recognised as up there with the likes of Bernard Brogan with everything hes’ after doing.

“He’s after achieving everything I suppose. I won’t take it on board too much until I achieve close to the same but he is one of the best ever. 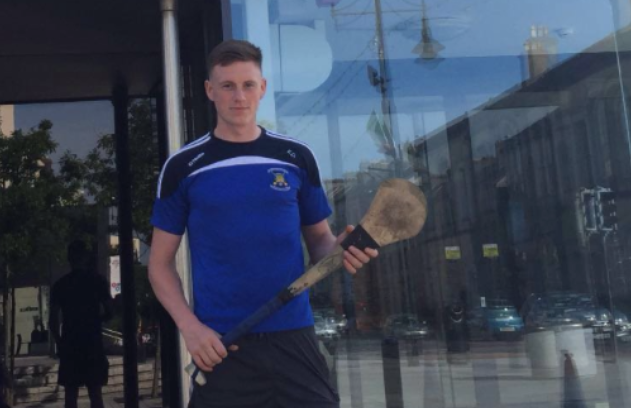 Austin Gleeson spills the beans on his love life