The pair, who met while filming The Light Between Oceans, have been together since 2014.

“The details of the party are being kept under lock and key,” a source told The Sun.

“Guests have been told to arrive in Ibiza on a certain date and they will then be collected and taken to the hotel.

“He’s splashing out big time and it’s going to be the party of the year.”

The Kerry man is reportedly paying for their wedding guests to all stay in a five star resort for the nuptials in Ibiza, where the couple were spotted enjoying a holiday earlier this year.

Huge congratulations to the stunning couple! 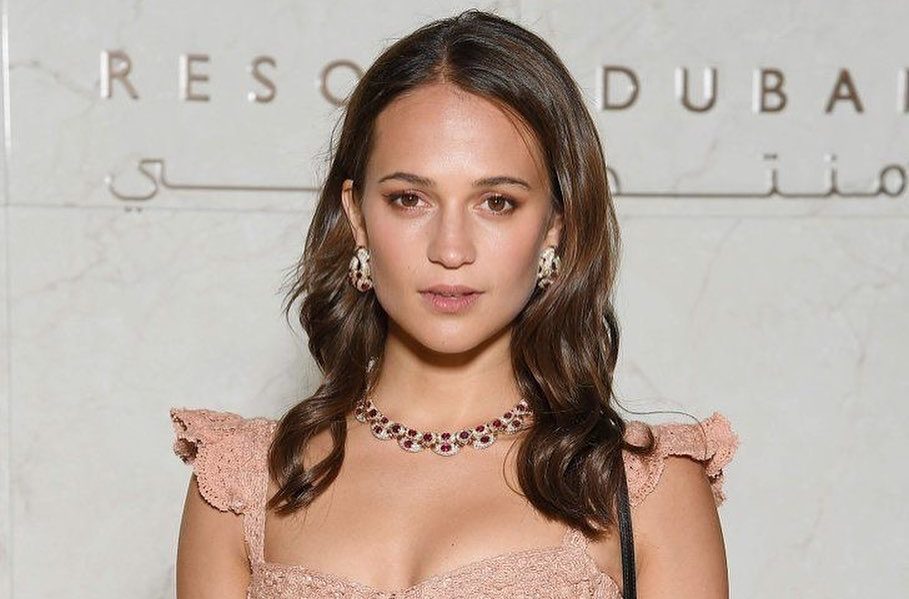 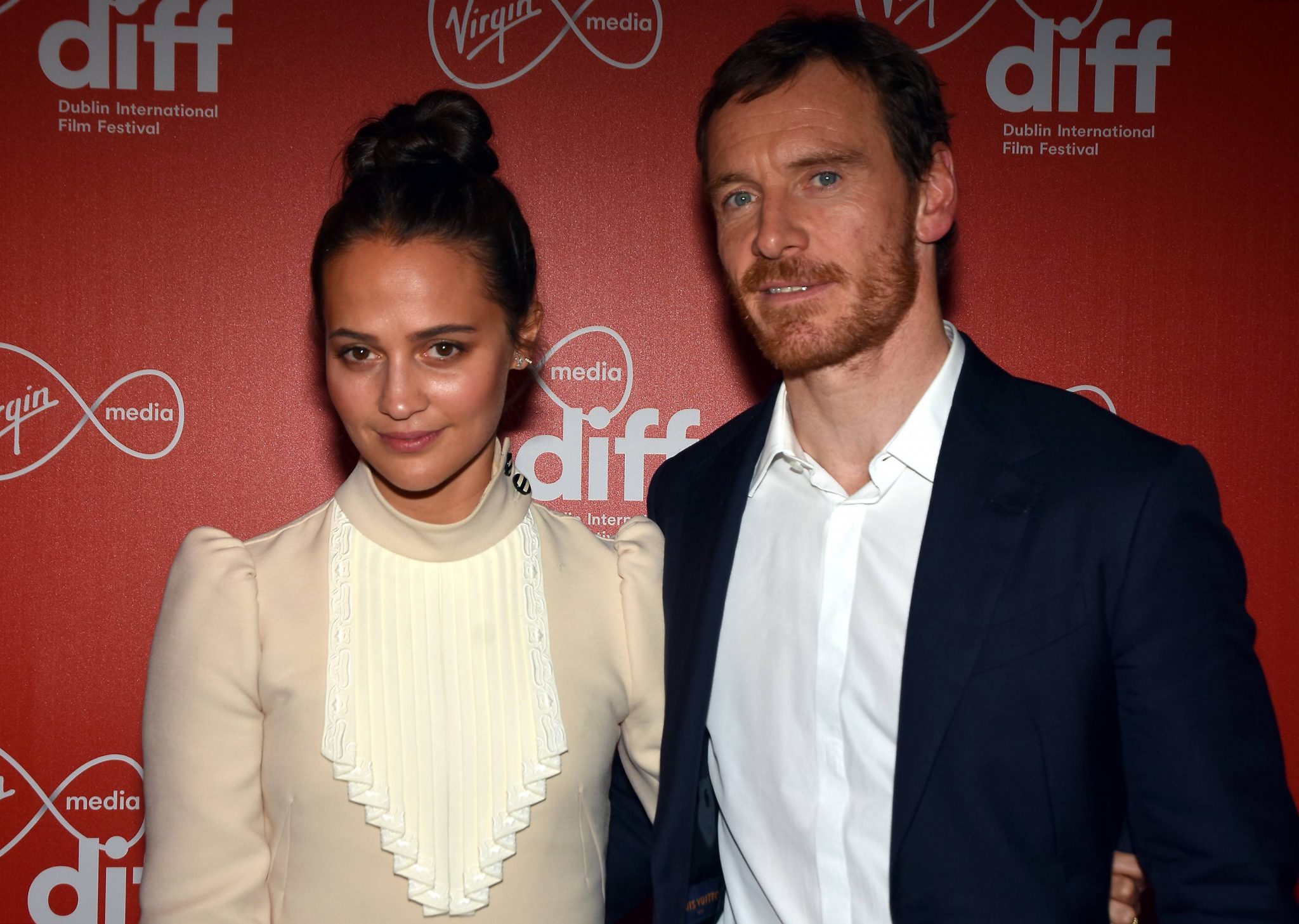 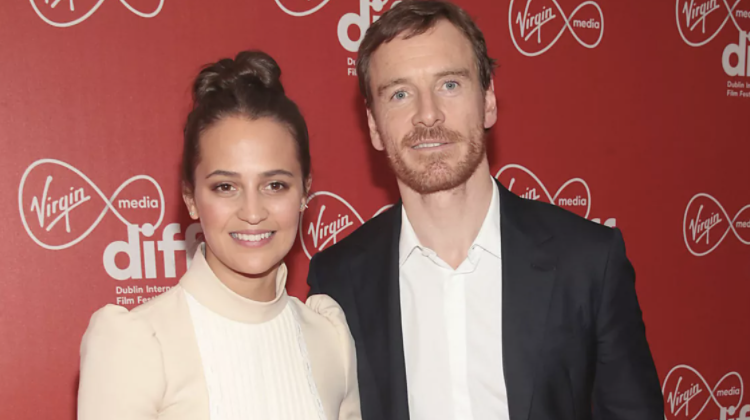