We all have a few embarrassing moments that we’d rather keep to ourselves. But Anna Geary has just shared a hilarious embarrassing story of her own.

Anna has started filming Ireland’s Fittest Family once again, and Anna, along with some crew members and families that are taking part, are staying in a hotel.

Taking to her Instagram stories, Anna shared how she ended up being locked out of her hotel room, dressed in her pyjamas and dressing gown, where she then met her co-workers.

Anna started off by saying that she had ordered room service, and wanted to leave the empty tray outside her hotel room door. “Just in case you are having a bit of a crap day and things just keep happening to, you here’s a story for you – these things just happen to me.

“So last night in the hotel I was after having a shower in my pyjamas and dressing gown I was pretty tired now.

“I got myself room service and I was going to put the tray outside the door and I couldn’t find the room key, I don’t know I had thrown it somewhere.”

“I was like, ‘Do you know what I’ll swing the door open as wide as I can and I’ll pop the tray out and I’ll be back in the room before the door closes, it’ll be grand’.

“So off I go, dressing gown pyjamas, no slippers, no phone, no key card, go to put the tray outside the door. Do you think I got back in time? No, the door closed right behind me was locked out of my room.”

She then shared that she went down to reception, presuming that there wouldn’t be many people around. “So I was thinking this is embarrassing. It was about half nine at this stage and I was like, ‘No one is going to be down at reception really’, totally forgetting that the new families for today were going to be checking in and that a lot of the crew were going to be finishing up on set and were going to be making their way over to the hotel as well.

“So I walked down to reception suddenly very aware that I’m in a florescence dressing gown, no slippers on, hair on the top of my head, no makeup on and meeting these people kind of coming in, in drips and drabs either families or crew members.

“They were either thinking this is a bloody lunatic walking around the hotel thinking it’s her house or either they were thinking this girl has notions thinking she owns the place.

“Then because there were people ahead of me and with social distancing, I had to wait standing there in my dressing gown in a public reception.”

We feel your pain, Anna! 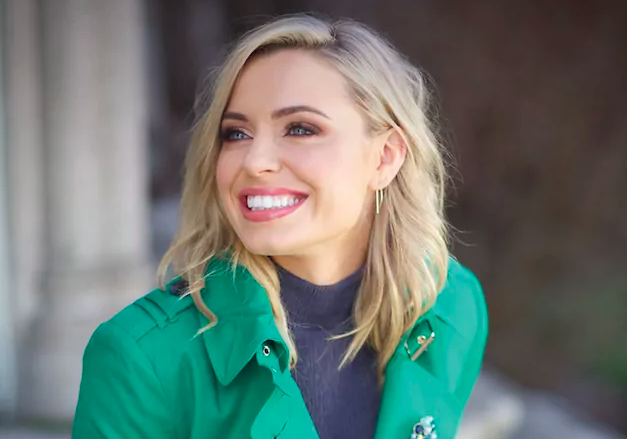 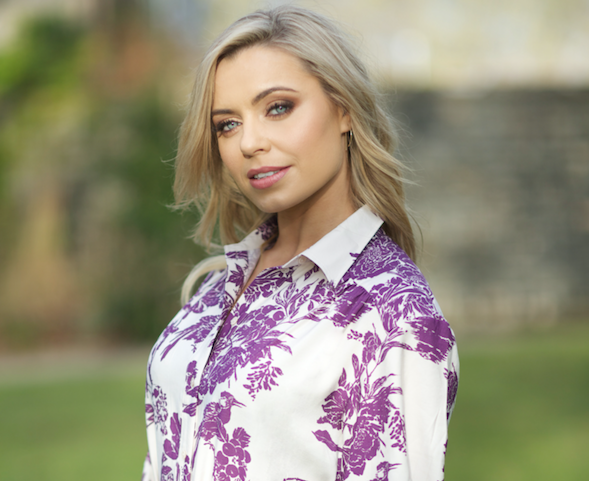 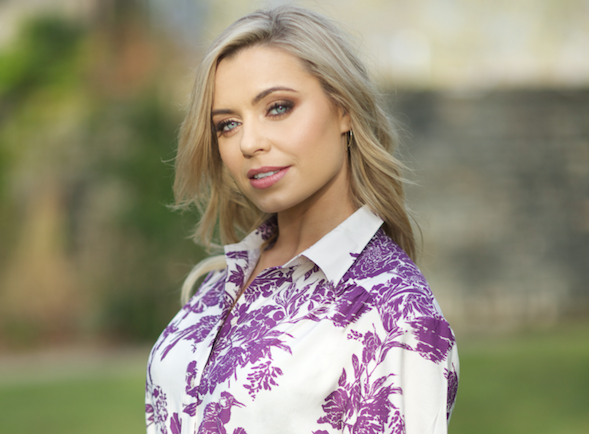 Anna Geary on cancelling her honeymoon and married life in lockdown 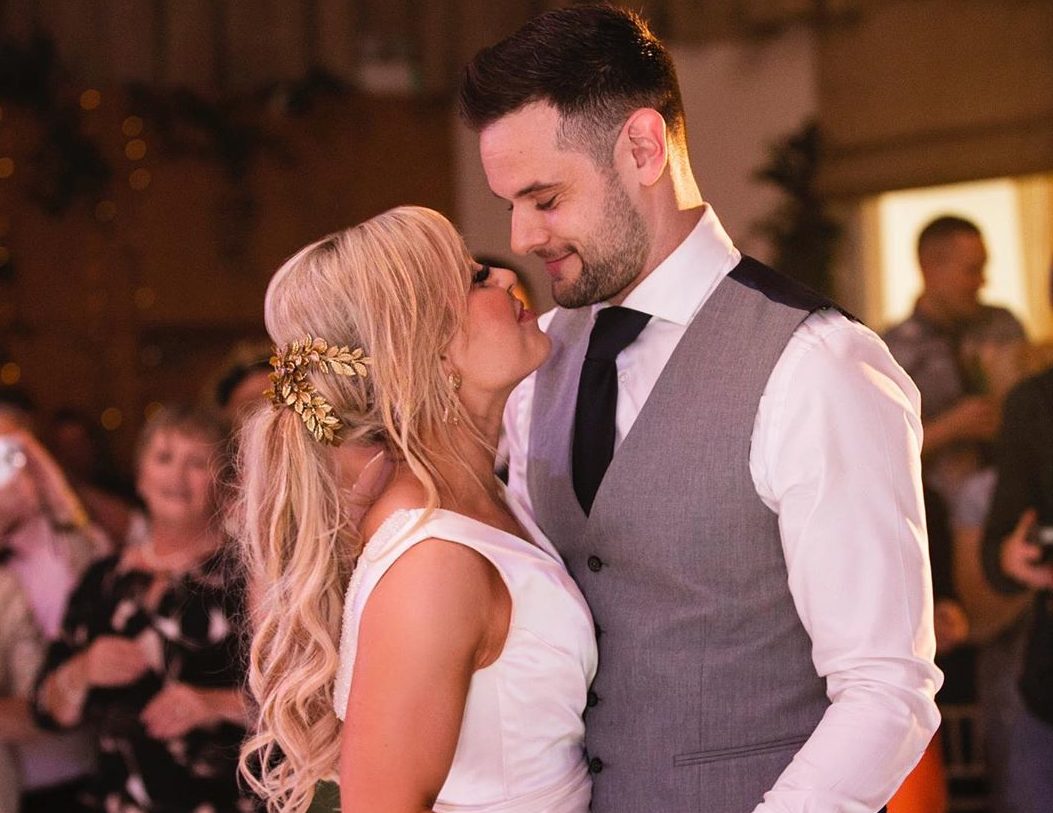