Anna Geary’s career has gone from strength to strength, having presented numerous TV shows on RTÉ, as well as hosting radio programmes on both Today FM and Cork’s Red FM.

But it seems she still has big goals for her career, as she reveals she’d grab the opportunity to host the Late Late Show with open arms.

“The Late Late Show to me is an institution in the world of Irish broadcasting.

“Like it is, it is such a big show and of course it is a show that you would say, ‘I’d love to be considered to do that’.

“I’m not going to turn around and say if it was offered to me I would be turning it down, but again, I would see that as, ‘With great power comes great responsibility’ and you know it is such a big show.” 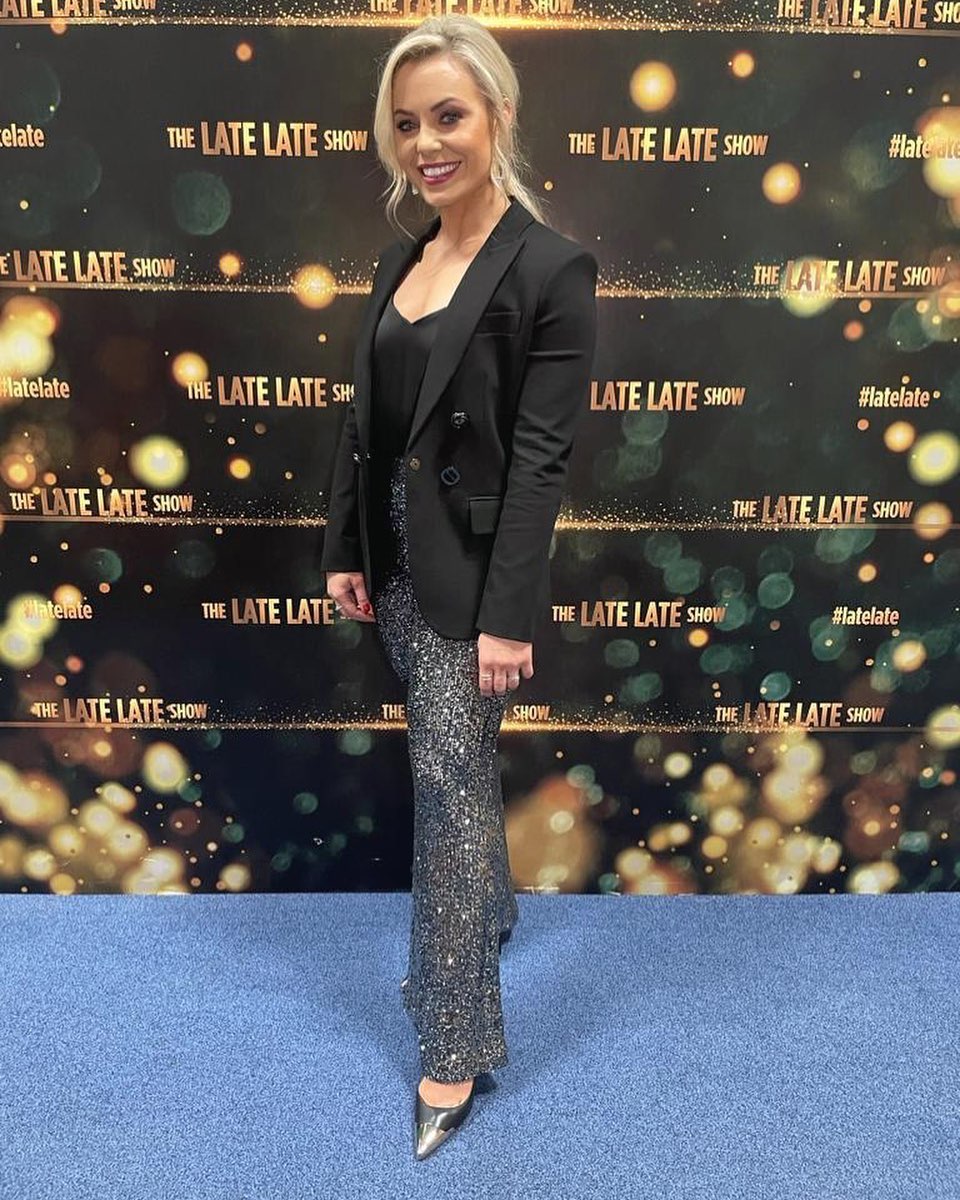 Speaking to the Irish Mirror, she continued, “And the reality is there is a lot of responsibility that comes with it and a lot of pressure and you have to be able to be prepared for that too.

“I’ve a lot of learning to do now, and I have a feeling Ryan is settled in now for the moment.

“He is firmly cosied up on the couch so I don’t think he is going anywhere. But you never know like down the line if I keep my head down and work hard and keep making the most of opportunities.

“And as I said, if Ryan wants to get me on and take a weekend off, down the line, I’d be grabbing it with open arms.” 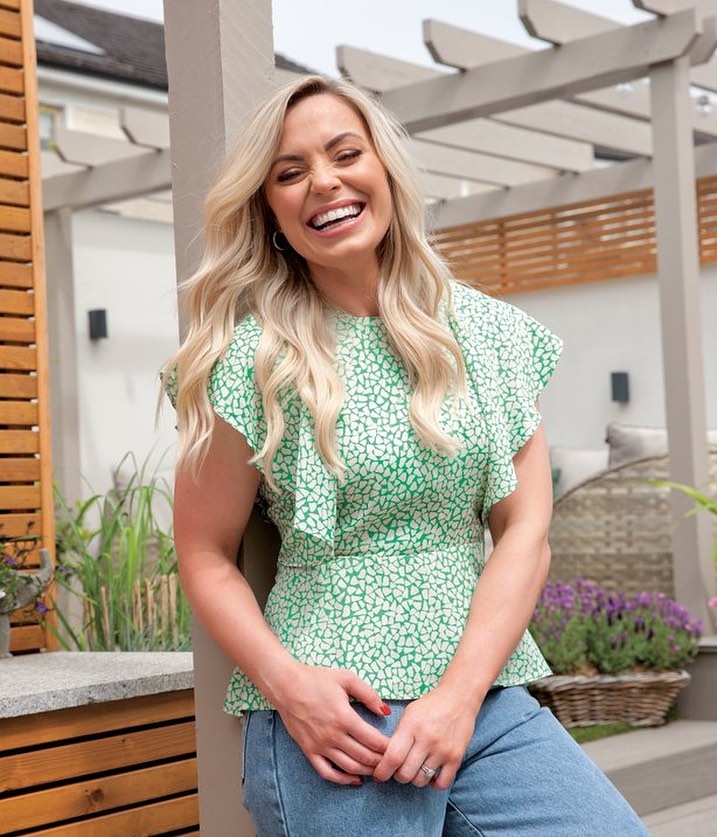 Anna then added that she’s always had a love for broadcasting:

“Since I was really small I’ve always been fascinated by the world of broadcasting. Like I remember growing up and for example the Late Late Show was on every Friday night in our house.

I just thought Gay Byrne had the coolest job in the world. He got to sit down and delve into the lives of all these different people and how cool is that… that he can ask these questions and hear these stories.

“How amazing? And to be honest, there is a part of me that didn’t think it would become a reality.”