Amy Schumer is over in Dublin promoting her new movie Trainwreck, but it’s certainly not all work and no play, as the actress was sure to stop off in a Dublin pub for a pint and a sing song in the midst of her busy schedule.

The US star headed to Grogans yesterday evening with the director of her new movie, Judd Apatow, and the pair were joined by Oscar winner Glen Hansard.

The trio had a pint and sang The Auld Triangle, much to the delight of everyone in the pub.

Amy Schumer and Glen Hansard just had a sing song in a pub in Dublin! (via Pamela Kavanagh)

When they had finished singing, there was no time to rest as Amy and Judd had to get to the Irish premiere of their movie, which took place last night in the Savoy cinema on O’Connell Street.

Amy was joined by her fellow leading star Bill Hader, and the pair took some time to pose for pics and chat with their Irish fans before moving inside for a screening of the movie.

It’s been a busy few days, as Amy and Judd also took part in a Q&A hosted by Panti Bliss.

WATCH: Amy Schumer is blown away by U2’s support before her Dublin gig 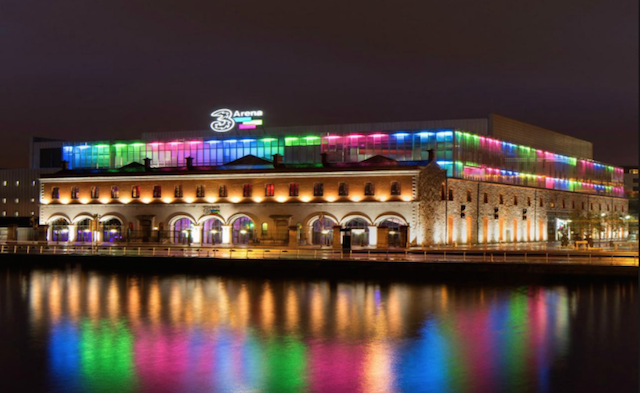