In a recent interview, Amy Huberman has revealed that her pregnancy was a “lovely surprise.”

This is the actress and rugby star Brian O’Driscoll’s third child and she shared with The Irish Mirror; “It was a surprise, but we had hoped it was going to happen so it wasn’t that much of a surprise.”

“It took us a little bit longer than we had hoped or imagined it would, but it was lovely. So it was a lovely surprise but we wanted it to happen… And something nice to focus on over the last few months.”

The Finding Joy star, who is Mum to Sadie, 7 and Billie, 5, said it took her longer to get pregnant this time; “Sometimes there is very little control over these things.”

“It just took a little bit longer, you know, I am that bit older, but now that I am pregnant and it is happening you kind of focus on the time that is. So I’m just feeling grateful for that.”

As for when she’s due? The comedian revealed that she’s expecting in January but she wouldn’t be surprised if the baby came early; “I was early with Sadie, I wasn’t with Billie, so it will be after Christmas and then everyone is starting to talk about Christmas and I am not prepared.”

She also went on to speak about how hard it is for expecting parents during the Covid-19 pandemic, but even more so for first time parents; “It’s my third time going back to Holles Street and it’s definitely a different kind of vibe and I really feel sorry for first time dads and mothers, it’s so hard for the mums.”

“And especially if people are having difficulty or they are having bad news, and have to do that on your own. And then there is the other parent who can’t be involved as much so it is really difficult and a really lonely time when people feel vulnerable to begin with.

“I feel more for first time parents though. For me yes it would be an added bonus but I really feel for people who are going through it for the first time because it registers in a different way and to not have that or to go on that journey it is really difficult,” she added.

“And especially for women who have struggled, or had different pregnancies, that will have to do that on their own, it’s just another layer of how s**t this whole thing is.” 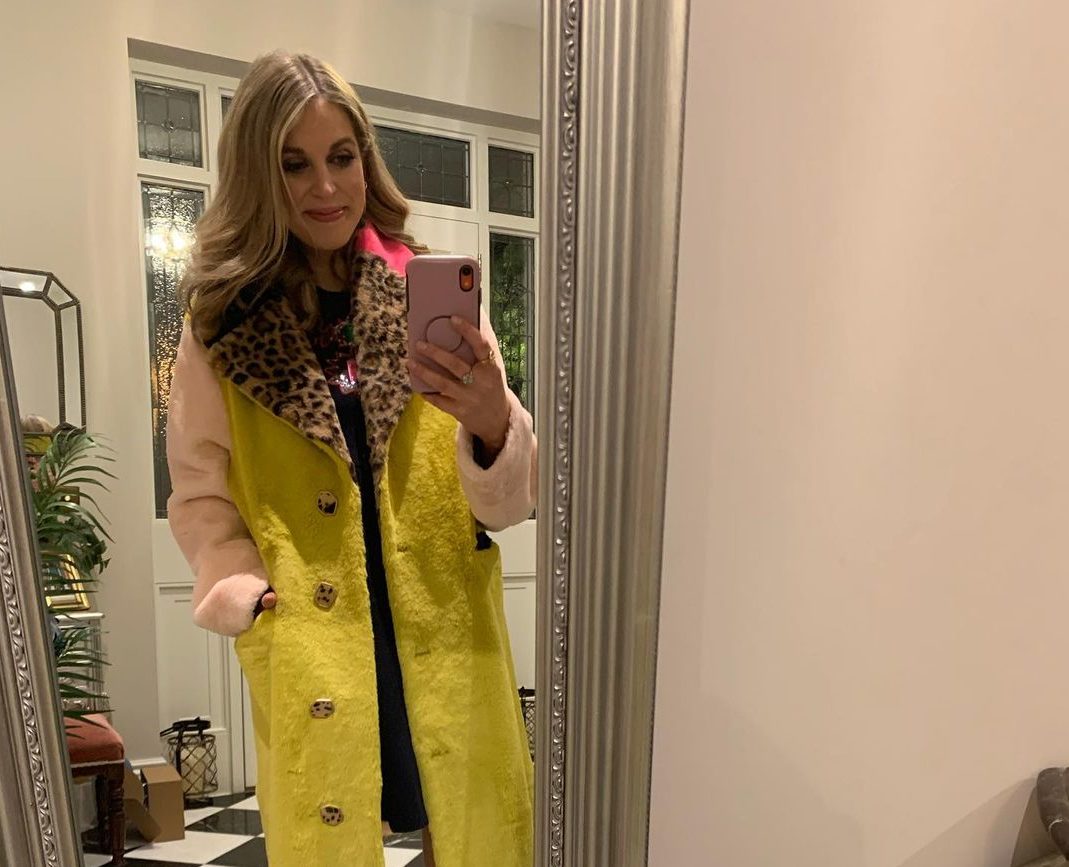 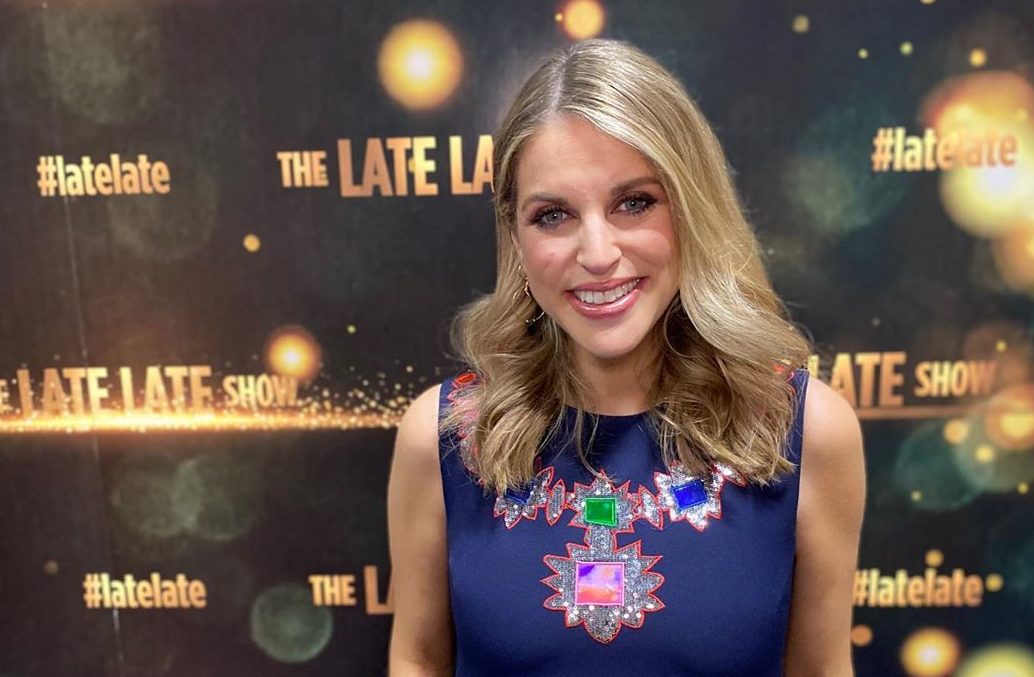 Amy Huberman chats about pregnancy on the Late Late; “It’s a strange time”