Last night we saw Ryan Tubridy back on our screens on The Late Late, and he had many guests join him virtually on the show.

One of his guests was Amy Huberman who welcomed Ryan back saying “Welcome back, I’m glad you’re feeling a lot better.”

They caught up on what Amy, her kids and husband Brian O’Driscoll have been up to over the past few weeks, from celebrating birthdays and Brian painting and decorating the house.

Thank you @instatubridy @latelaterte for the chats earlier on today. Was a nice excuse to dress my slippers up with this @joannehynes aptly named “All Over The Place” dress 👍🏻 love the burst of colour and the back to front cape top situation. Couldn’t get an appointment in Sadie’s Salon under the kitchen table today as she’s on ‘holiday hours’ apparently. But I only had to blowdry the front of my hair for the Skype call which was handy. And Phoebe even made a cameo but my kids thought she was going on the Late Late Toy Show today which was confusing for everyone really. Hope everyone is doing okay this eve. Night night xx

She also opened up about her own father, who is currently in a nursing home as he suffers from Parkinsons. She said he is feeling ‘really isolated.’

Ryan touched on the many stories at the moment about nursing homes in the news, and asked the star how they were feeling unable to see him. “Sometimes it comes in waves and I have a little cry and I miss my parents and my dad is in a nursing home and he’s feeling really isolated, we all are.”

Oh my god my painter is on The Late Late!!

Amy did say he isn’t great at FaceTime but that the staff in the nursing home ‘have been amazing.’

The home is only two roads away from where they live, so at the beginning Amy was taking the kids up to wave at him through the window , but they have since ‘increased their measures so we can’t really go near there at the moment.’

She ended on a positive note saying she is “just being grateful for the small things we have in our lives.” 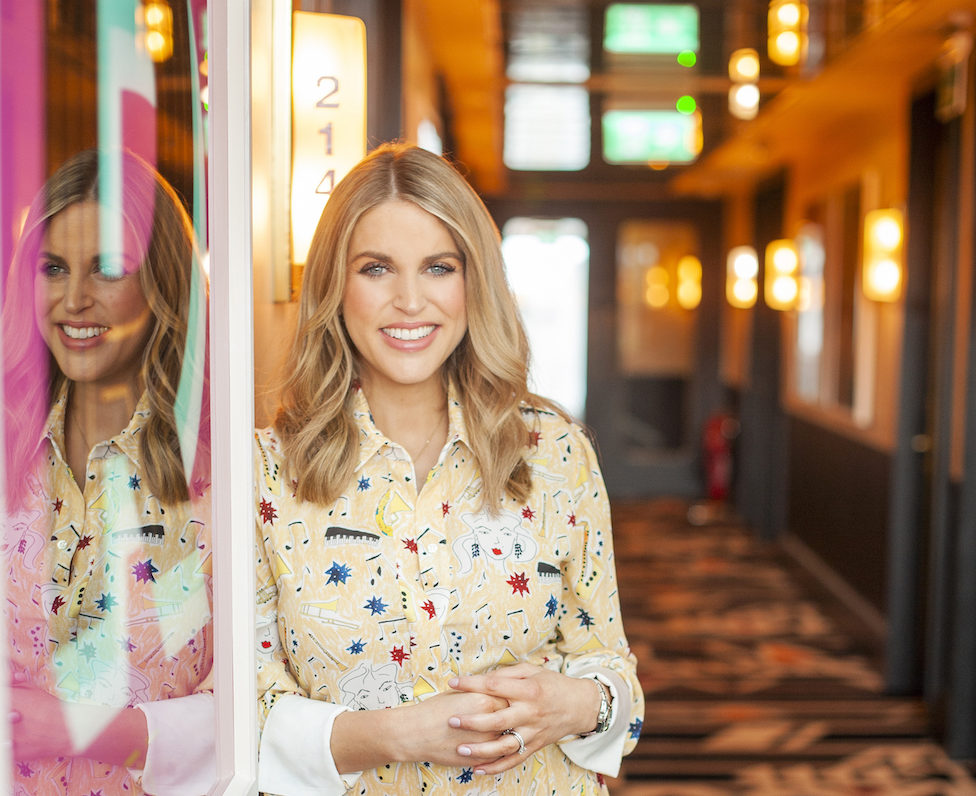 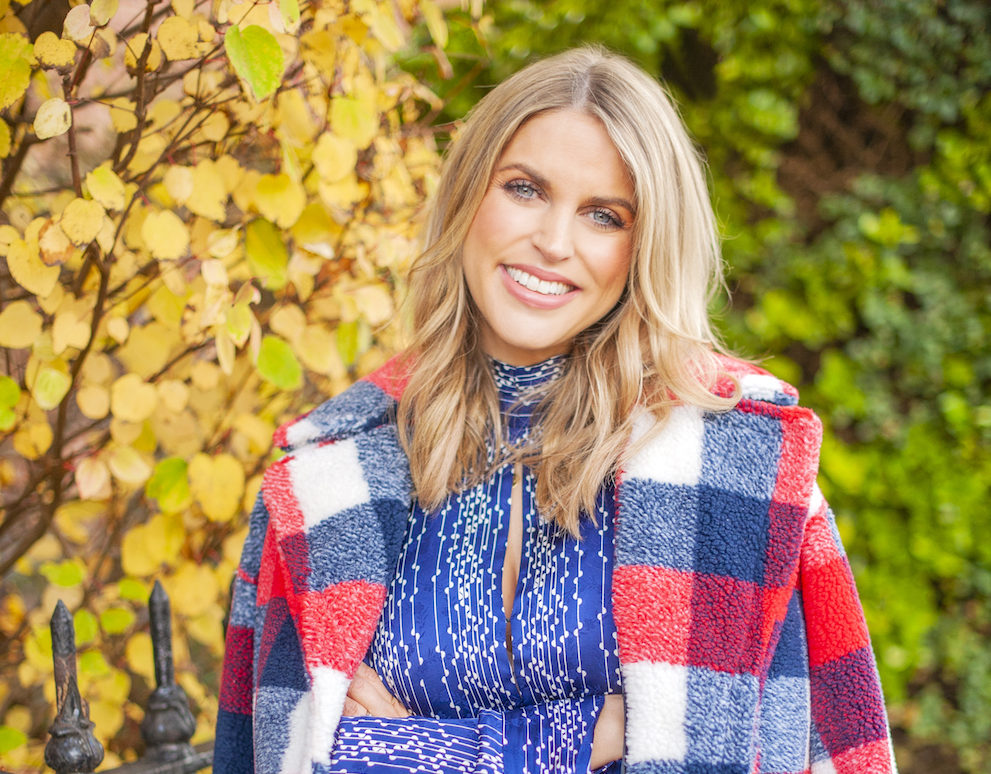